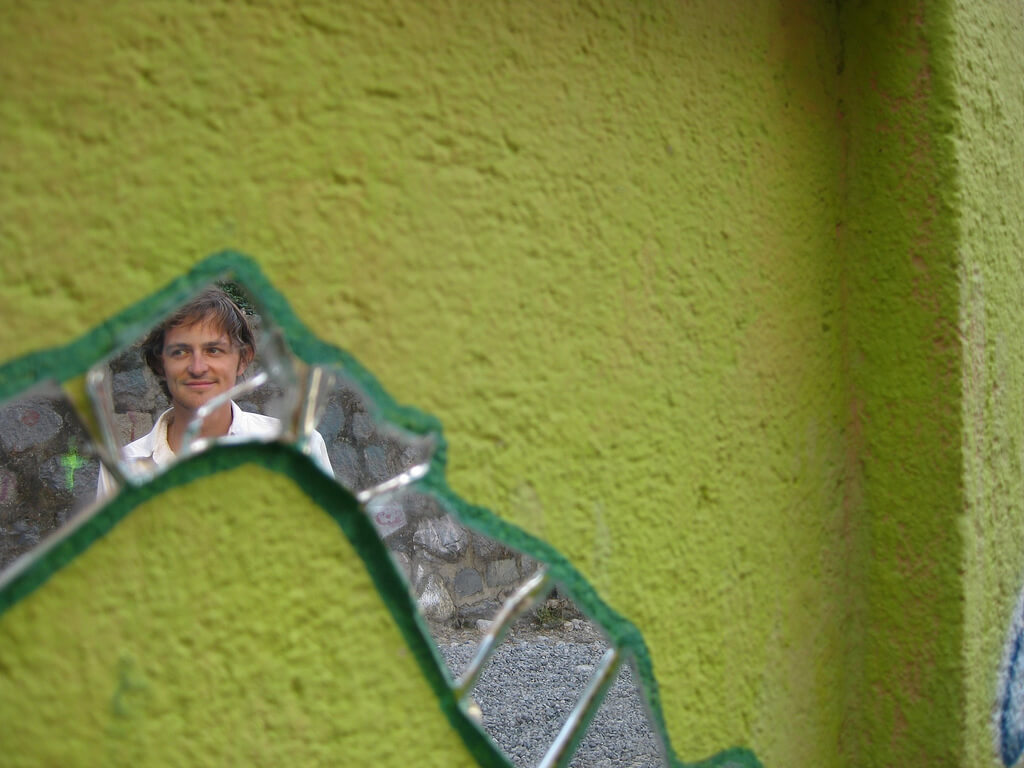 What is an Italiano you ask? No it isn’t a tall, dark and handsome man [editor’s note: like Jon] but instead it is an amazing hot dog smothered in ketchup, tomatoes, guacamole and mayo (well, we acutally ask for them without the mayo)…. for the incredible price of $2 for 3 Italianos.

Arriving in Chile was a shock. After months of cars being driven on the left hand side of the road we were back in the Americas where we must re-teach ourselves how to drive and how to cross the road. And for the umpteenth time Canada had the highest entry fee. It was also a big adjustment to come back to a not-quite-first-world country. For the past three months in Australia, New Zealand and especially Japan we had grown used to shiny buildings, printed (as opposed to hand-painted) shop signs, and a scrubed clean kind of feeling. When we arrived in Chile I really felt as though we had started travelling again. 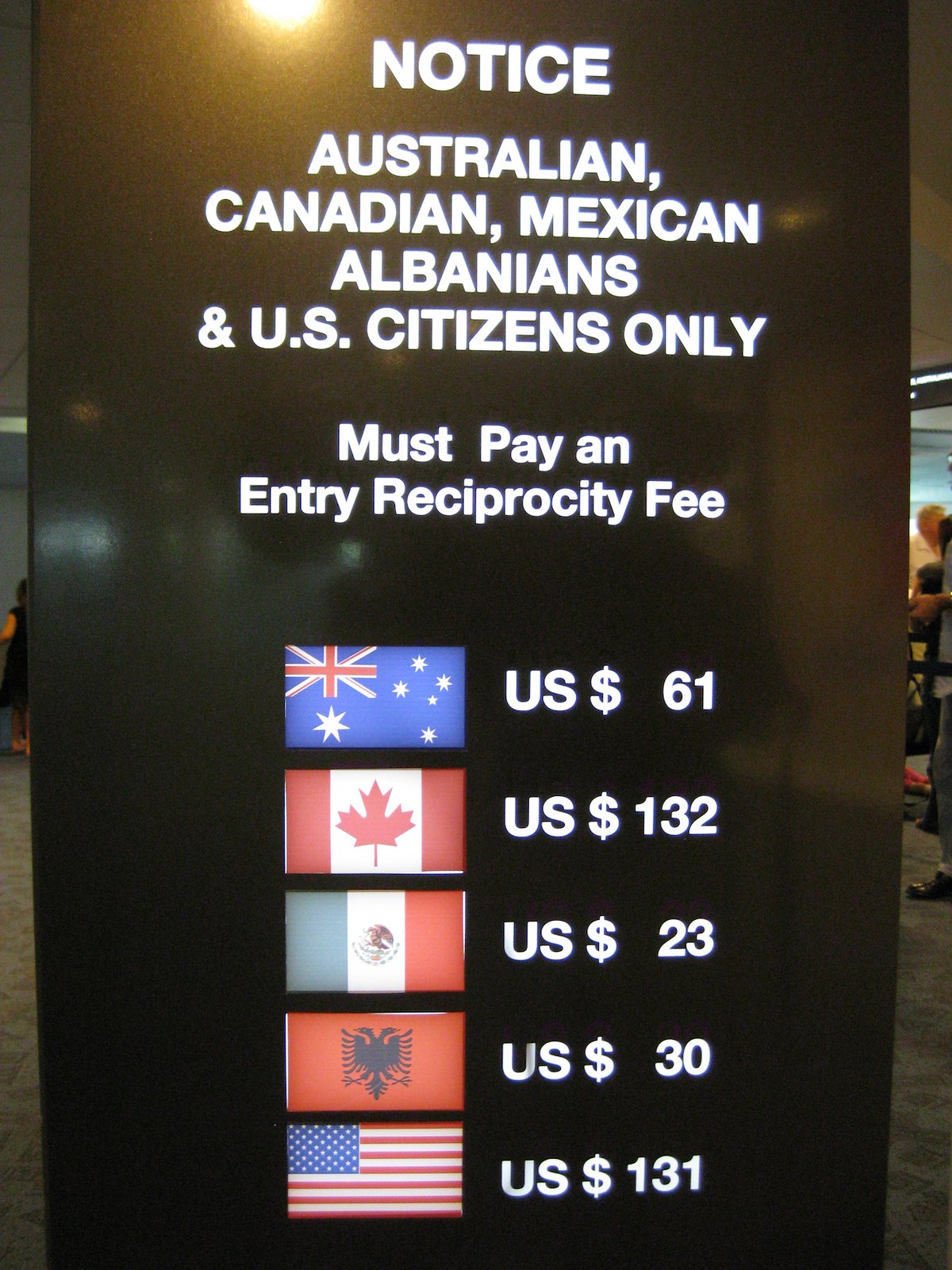 Santiago was probably a very good introduction to South America. It wasn’t intimidating and though it was very sprawling it didn’t feel too big. It also has the second most efficient metro system I’ve ever been on! (Second only to HK.) We spent our three days seeing the sights, sipping coffee (J) and eating ice cream (A) at cafes, drinking large and cheap bottles of Escudo beer, and eating many many Italianos. Actually, that reminds me – I don’t think I’ve mentioned it on the blog but back in August I quit caffeine. I haven’t had a drop since August 13th, 6 months ago! 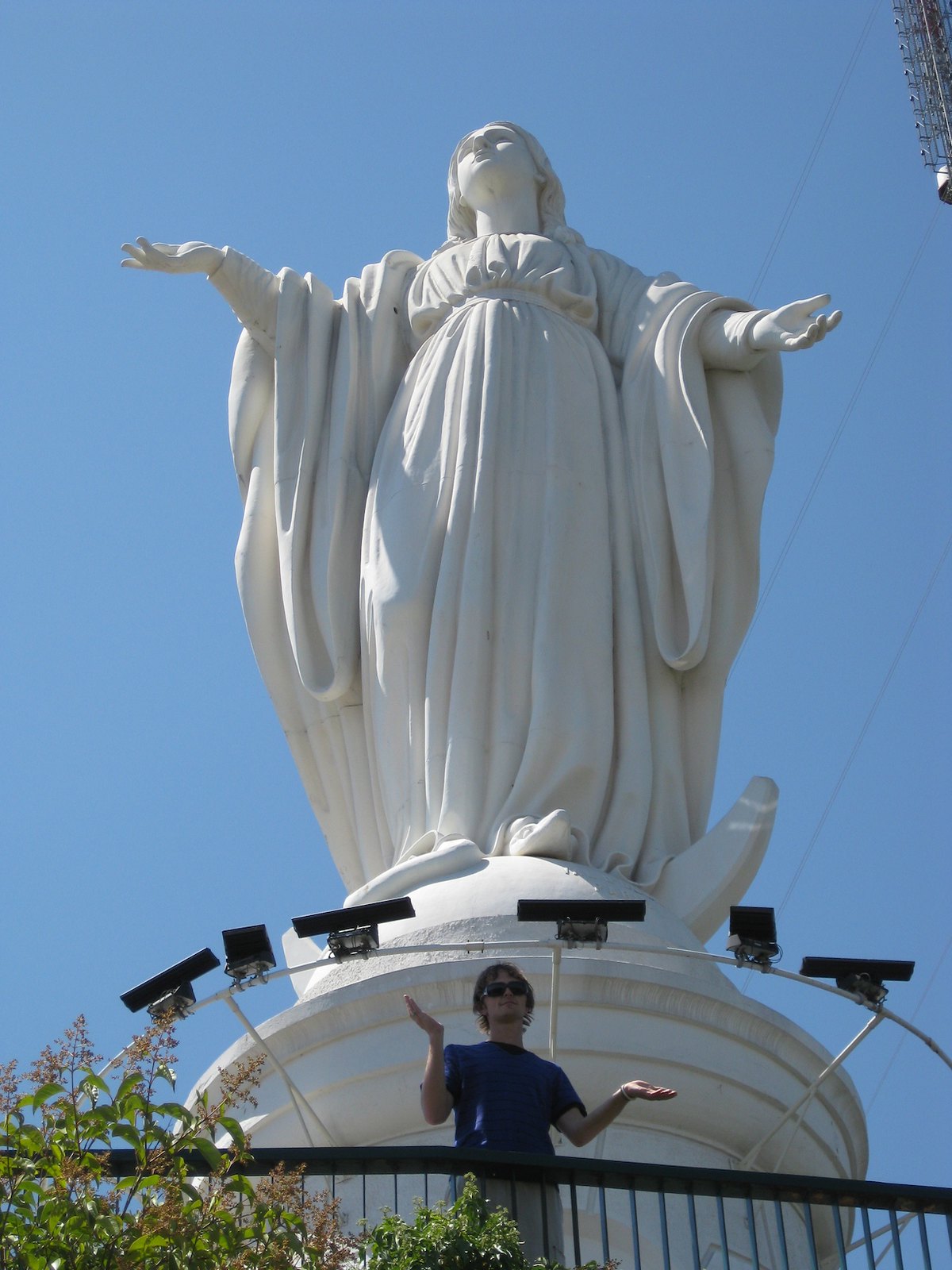 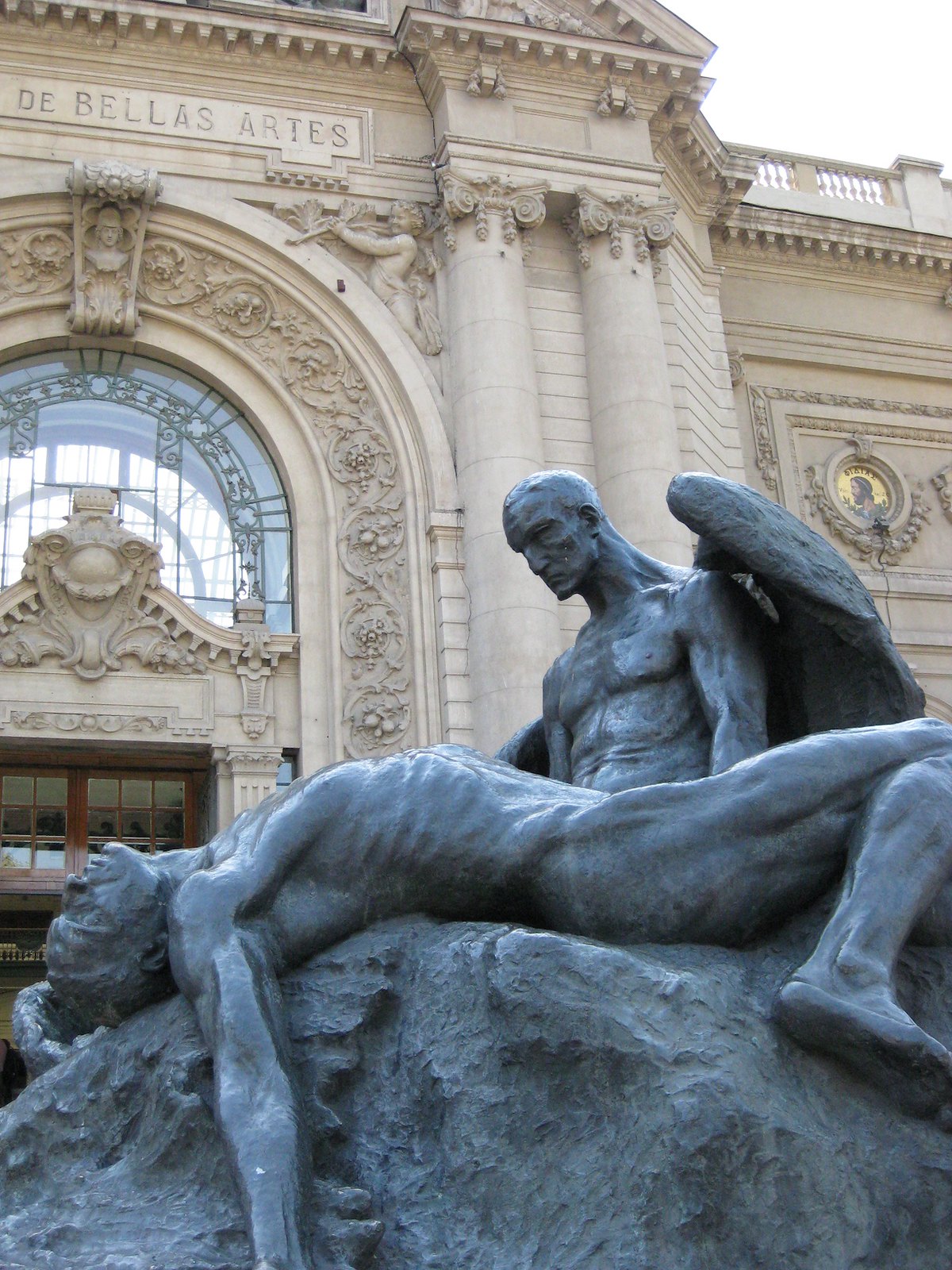 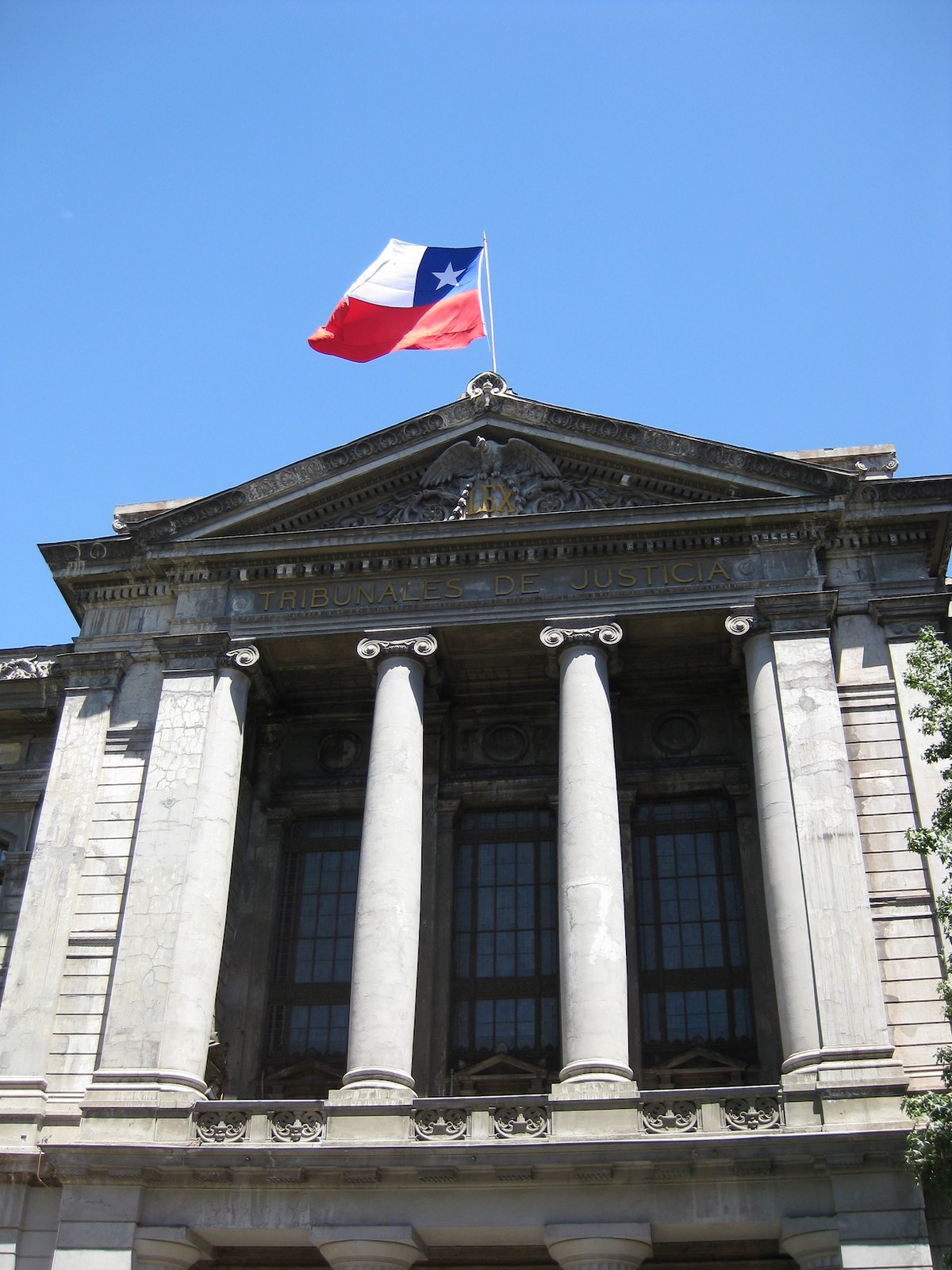 Valparaiso is a really neat and colourful city. It is built on 41 hills and 100 years ago when when it was a prosperous port… before the opening of the Panama Canal… they decided to build elevators up all the hills. They are incredibly quaint and most are still functional. It is great fun to ride up and get amazing views of the city and the sea. The city is a little rough around the edges, especially in the old run down financial district at night, but boy do people there ever love colour. It is almost as if each person paints their house so as to clash with their neighbours and the cacophony of colour that ensues is spectacular! 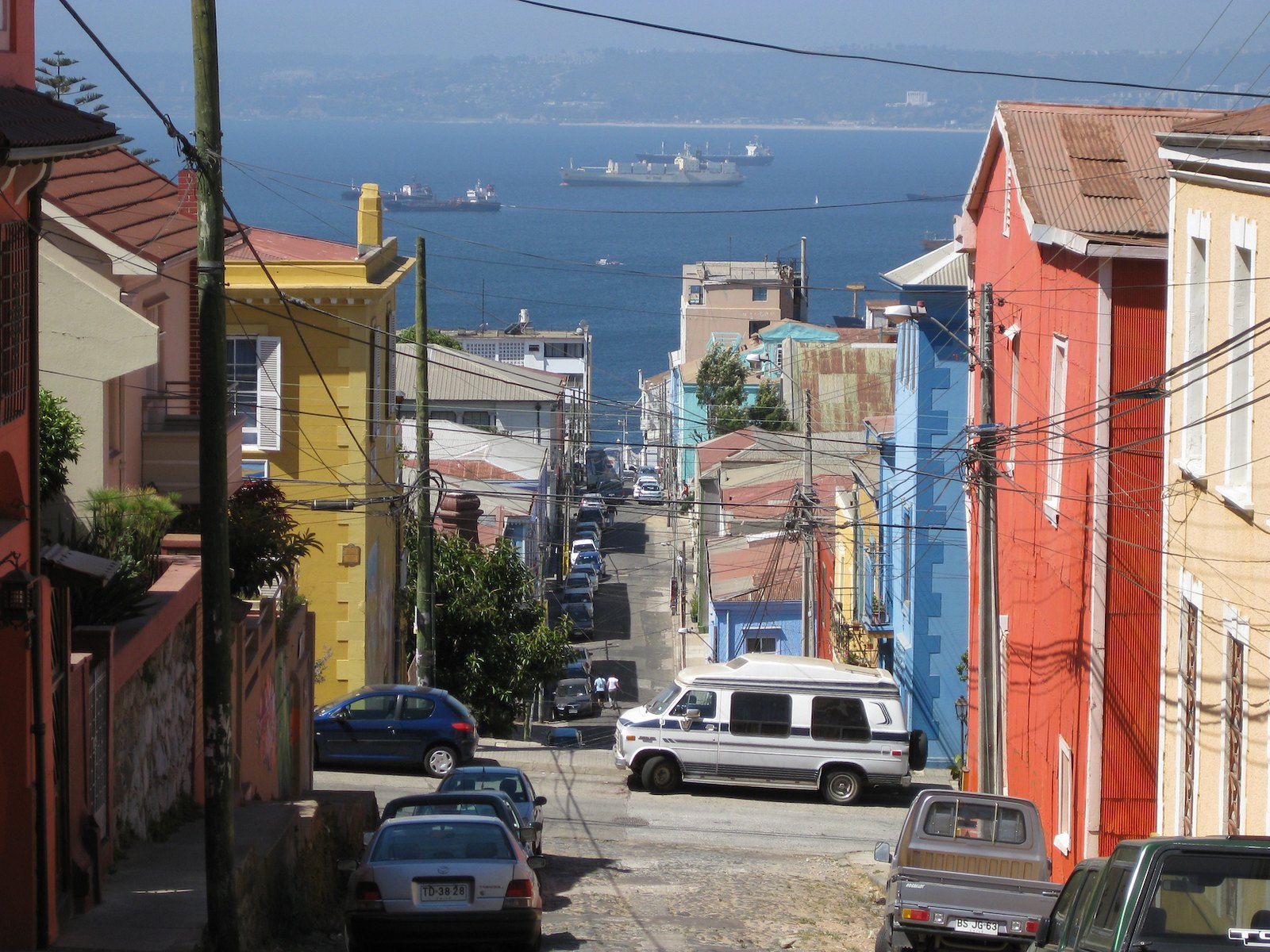 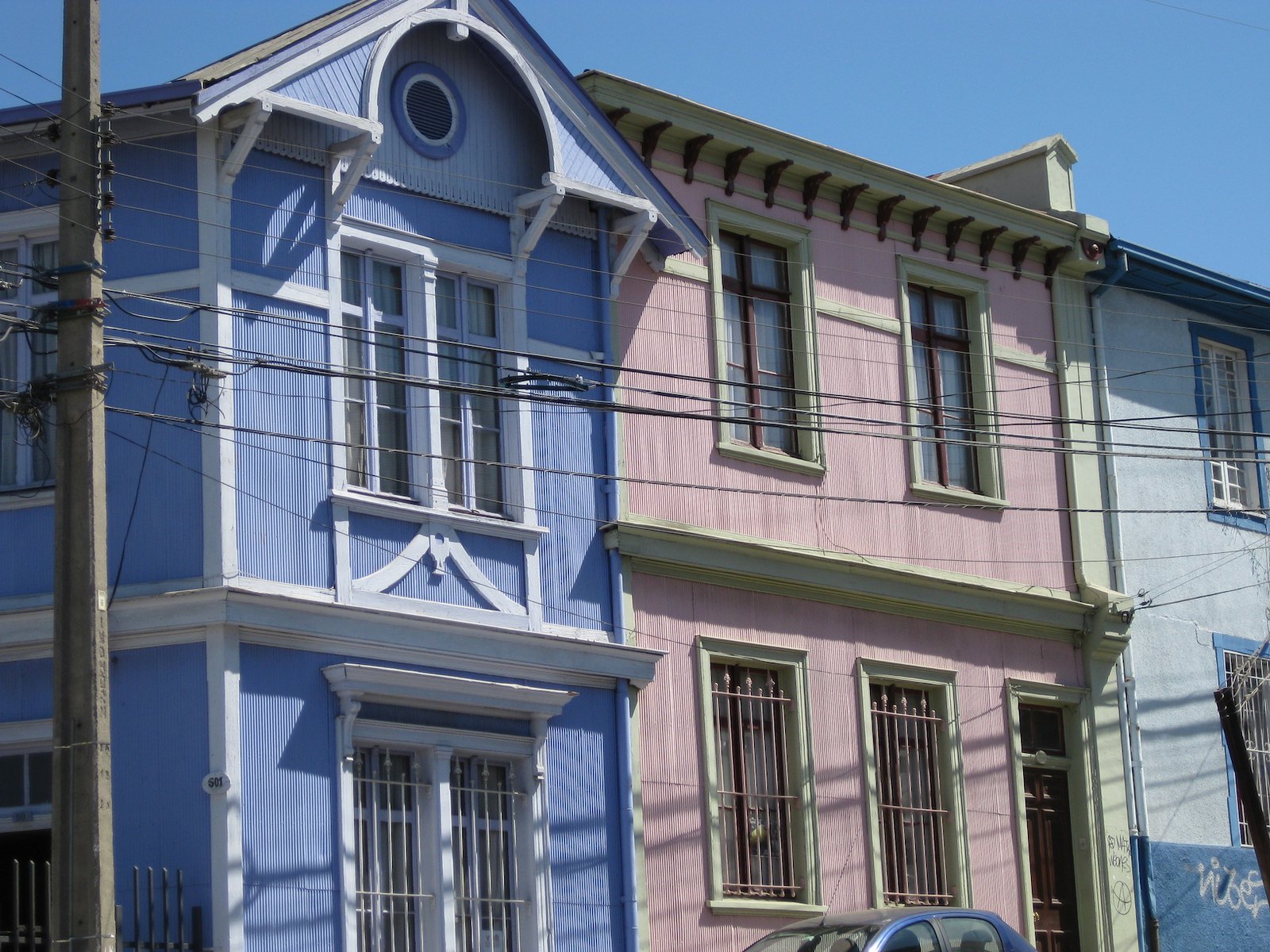 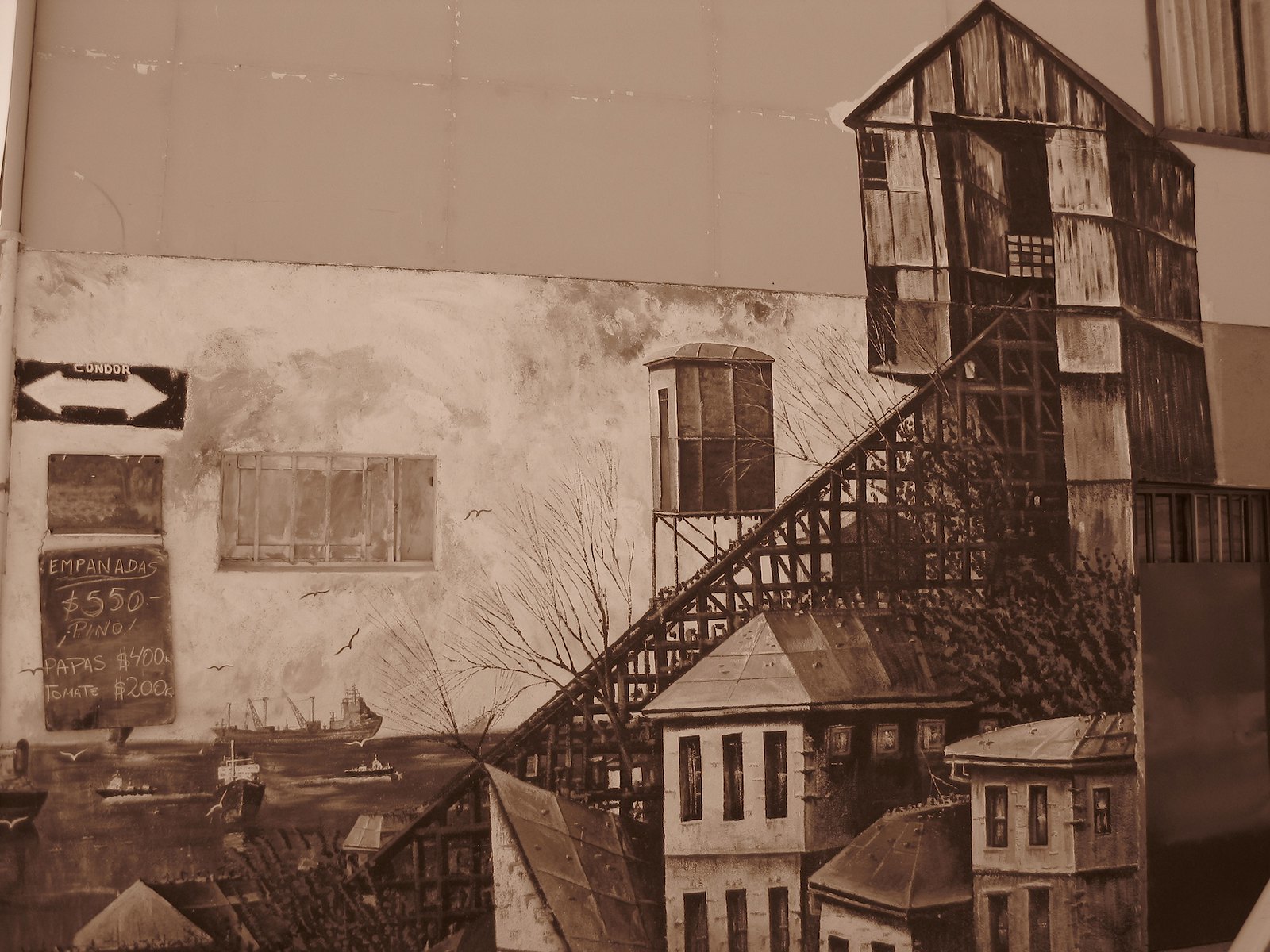 Vina del Mar, Valparaiso’s richer northern neighbour, feels so much different. It is less seedy and accordingly lacks the character of its southern counterpart. It was, however, a great place to spend the day shopping for earrings (the other best part of mainland Chile) but I’m glad we spent most of our time in Valparaiso. 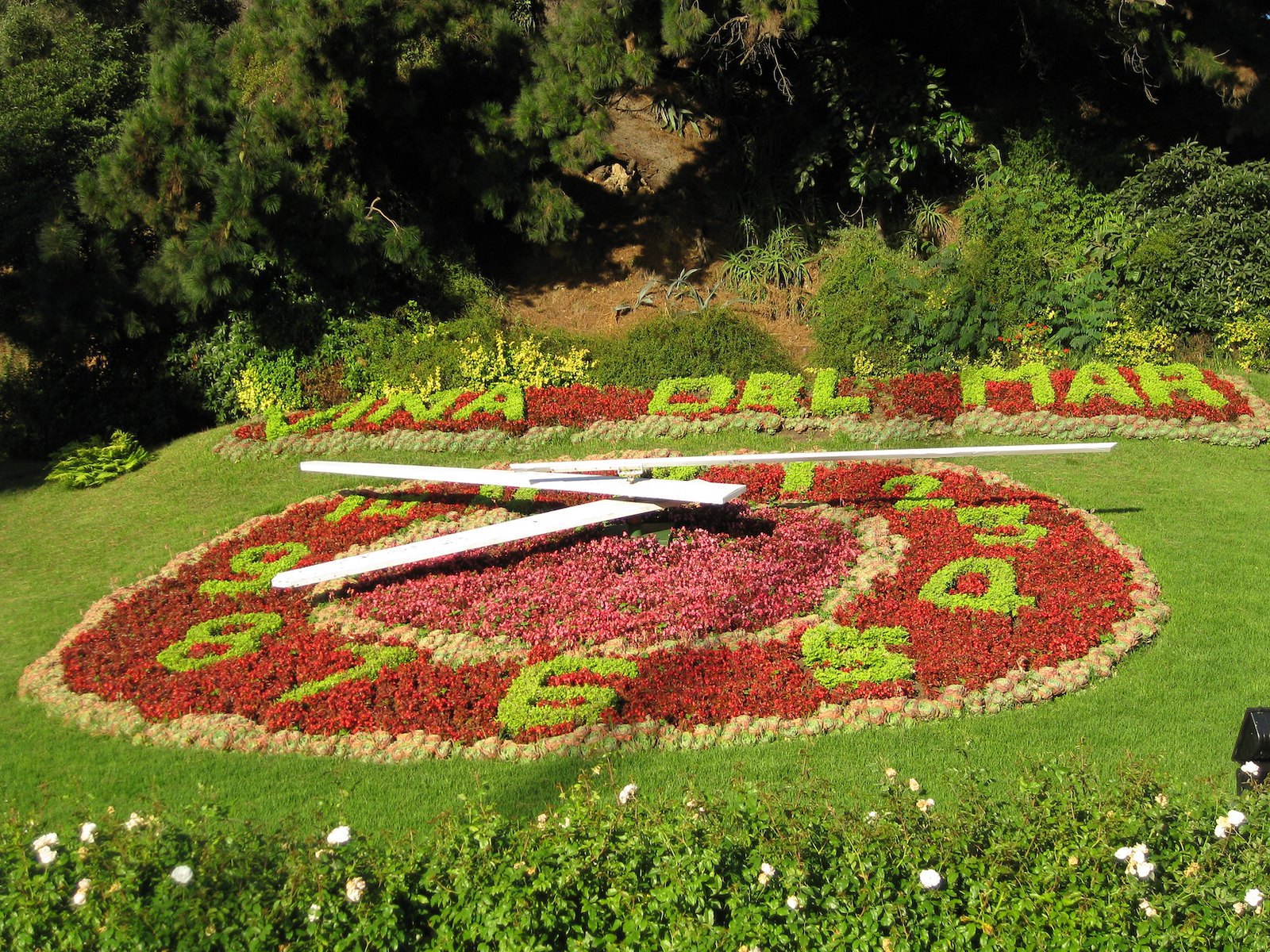 The biggest difficulty that we are going to face over the next few months is the language barrier. It has been really difficult so far. I had intended to learn some Spanish by iPod over the last nine months but somehow that fell by the wayside. We are getting by but it is going to be tough. I had hoped to stop for a week somewhere and take an intensive Spanish class but I’m not sure I’m going to have time since (drumroll please) we have now decided to spend the last week of our big trip readjusting to North America in Orlando with J’s brother Martin and his family! This will be a great chance to visit them since, like most normal people, we’ll be limited by our vacation days in the coming years.

We left Valparaiso for a 6 day trip to Easter Island which is the subject of it’s own, upcoming, blog post! Hasta Luego!