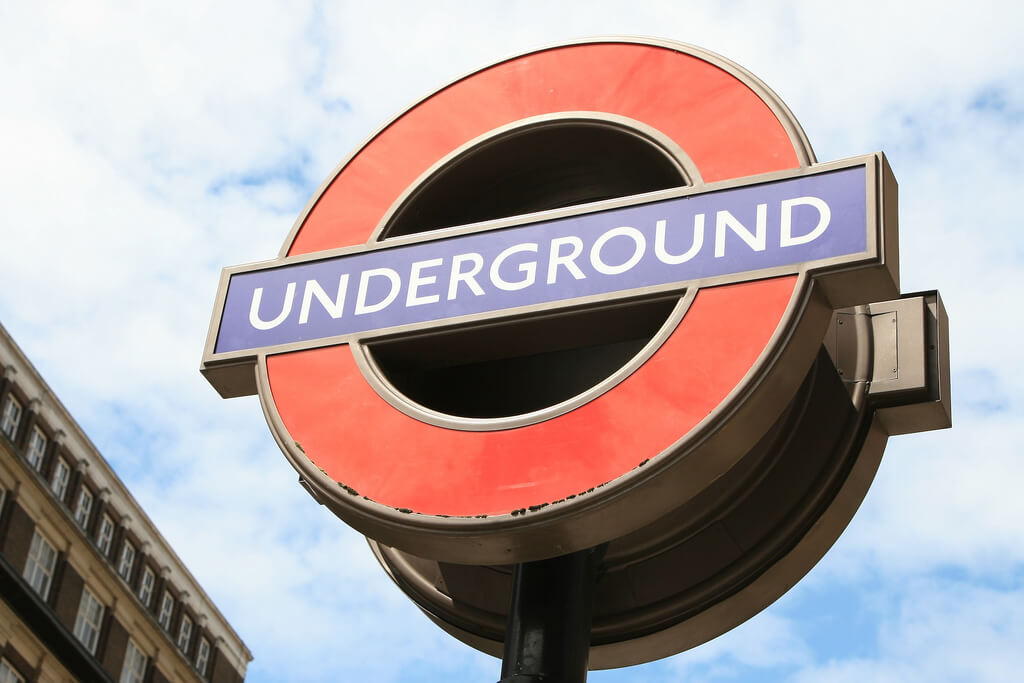 I thought I would slide in a few final posts on Europe before Allison and I got too carried away with Africa and the inevitable Lion King references. Yes, these posts are a tad late, but let them serve as memories of the lazy days of a summer gone past.

Our first stop in the United Kingdom was London. London, England – not Ontario. Determined to make a fantastic first impression, I struggled with the occupation box on the UK immigration card. While ‘management consultant’ would have been perfectly suitable, technically I am no longer one, so I opted for the grand occupation of World Explorer. The border guard was impressed with my new-found line of work. With a stern glance and a “so, you’re unemployed”, he began to probe, perhaps interested in a similar career. He also dispensed valuable travel tips such as “you know you can’t work in the UK if you run out of money. London is very expensive”. Stamping my passport, he brought our friendly chat to a close and, with a hint of caution, permitted me to enter the country.

The border guard wasn’t kidding about expensive. Drop the $, add the £, and you’ve got the equivalent price in London. Coffee for $2.00 in Canada goes for £2.00 in London. It’s really not that bad, as long as you don’t do the subsequent conversion where the pound is about double the value of the dollar. It’s a great thing Allison and I were graciously put up by Mat & Fiona, friends from my days at RPO.

Pick up an Oyster card for discounted London Transport fares. Similar to the never-endingly-awesome Octopus card in Hong Kong, you load it up with cash and swipe it when you need to get somewhere. The Oyster card always ensures you get the cheapest fare and it will automatically stop charging you when you’ve paid the equivalent of a daily travel pass. You’ll have plenty of time to contemplate how great the Oyster card is while you are waiting for your train to arrive. But of course your train will be cancelled, so you’ll still have plenty of time left to contemplate other things, such as that delicious steak and ale pie you plan on having for dinner.

Become friends with Mat and have lunch with him at Google. Everything you’ve ever heard about silicon valley opulence is true and delicious. I’d recommend finishing off your lunch with three bowls of fresh berries, whipped cream, Belgian hot chocolate, and a cappuccino. This was singularly the best meal we have had since the start of the trip. If your friendship lasts after devouring a week’s worth of dessert, ask him to take you to Sri Thong Thai Restaurant. The yum spinach (crispy spinach) is outstanding.

See the Lion King. We bought standing tickets hours before the show. For only £13 a piece, it’s a great deal for back-row centre. You’ll get a fantastic perspective on the costumes and choreography that really bring the show to life. Unfortunately, the audience is highly prone to clapping (even during Can You Feel the Love Tonight? Come on, I’m trying to feel the love) and the two Simbas (young and old) are borderline adequate.

Of course, you can always go to the British Library, St. Paul’s Cathedral, Trafalgar Square, Piccadilly Circus, the National Portrait Gallery, the Houses of Parliament, Big Ben, Westminster Abbey, Buckingham Palace, the Science Museum (did you know that even now steam provides 75% of the electricity we used everyday?), the London Eye, Brick Lane (for overpriced and underwhelming curries), Hamstead Heath, the Tower of London (where you’ll be whisked by the Crown Jewels on conveyor belt), and any number of Animal & Object pubs (Elephant & Castle, Cheetah & Barrel, etc). 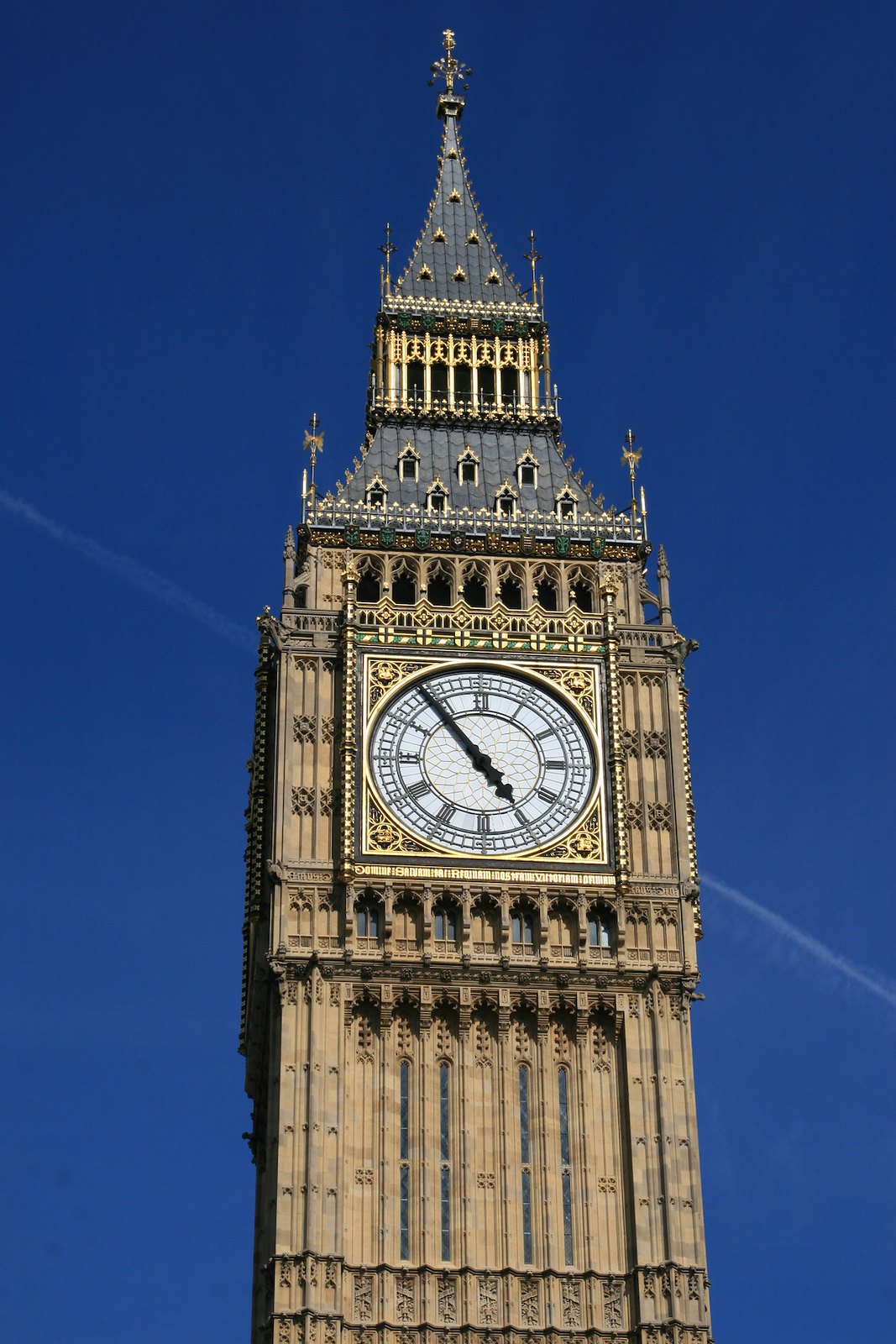 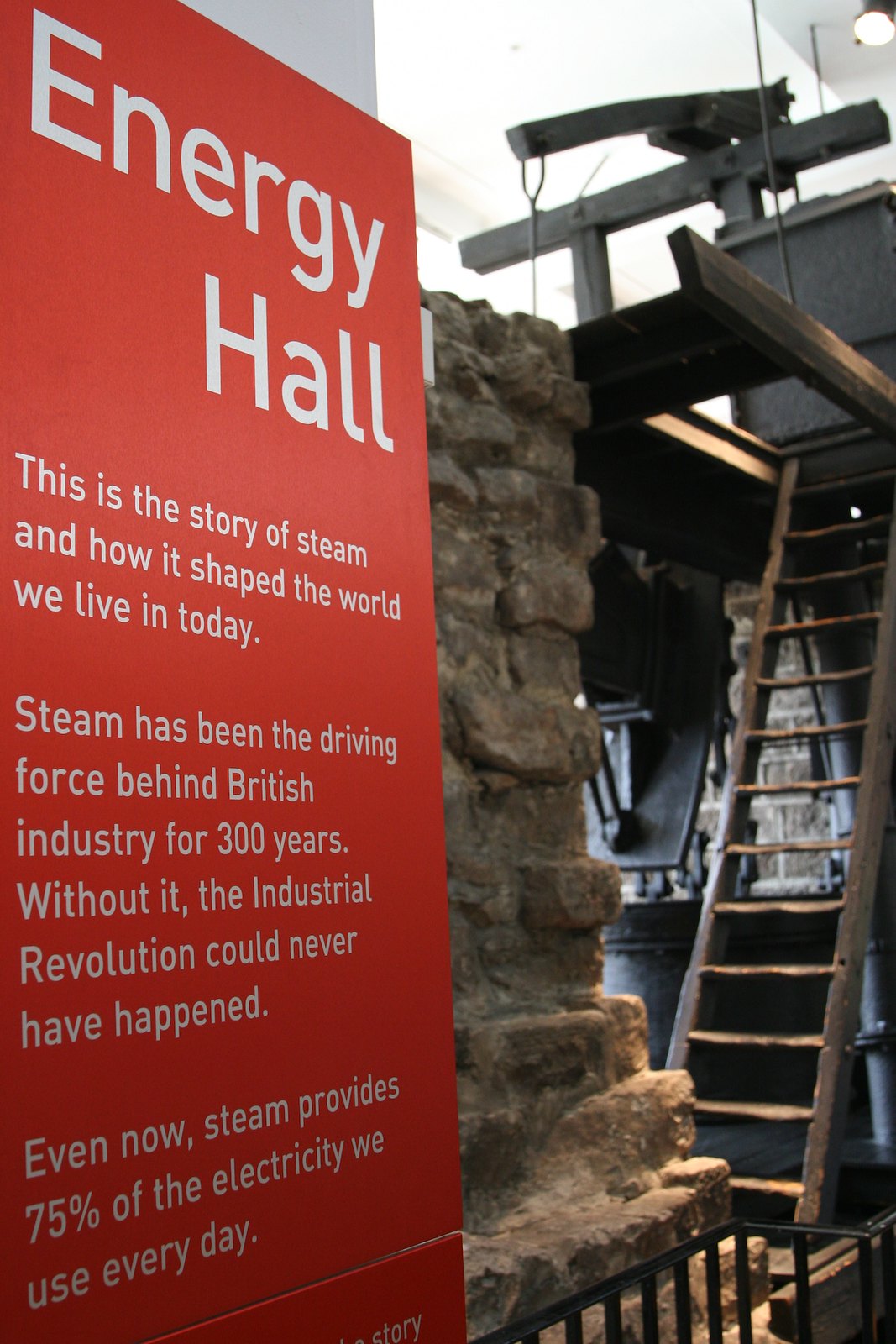 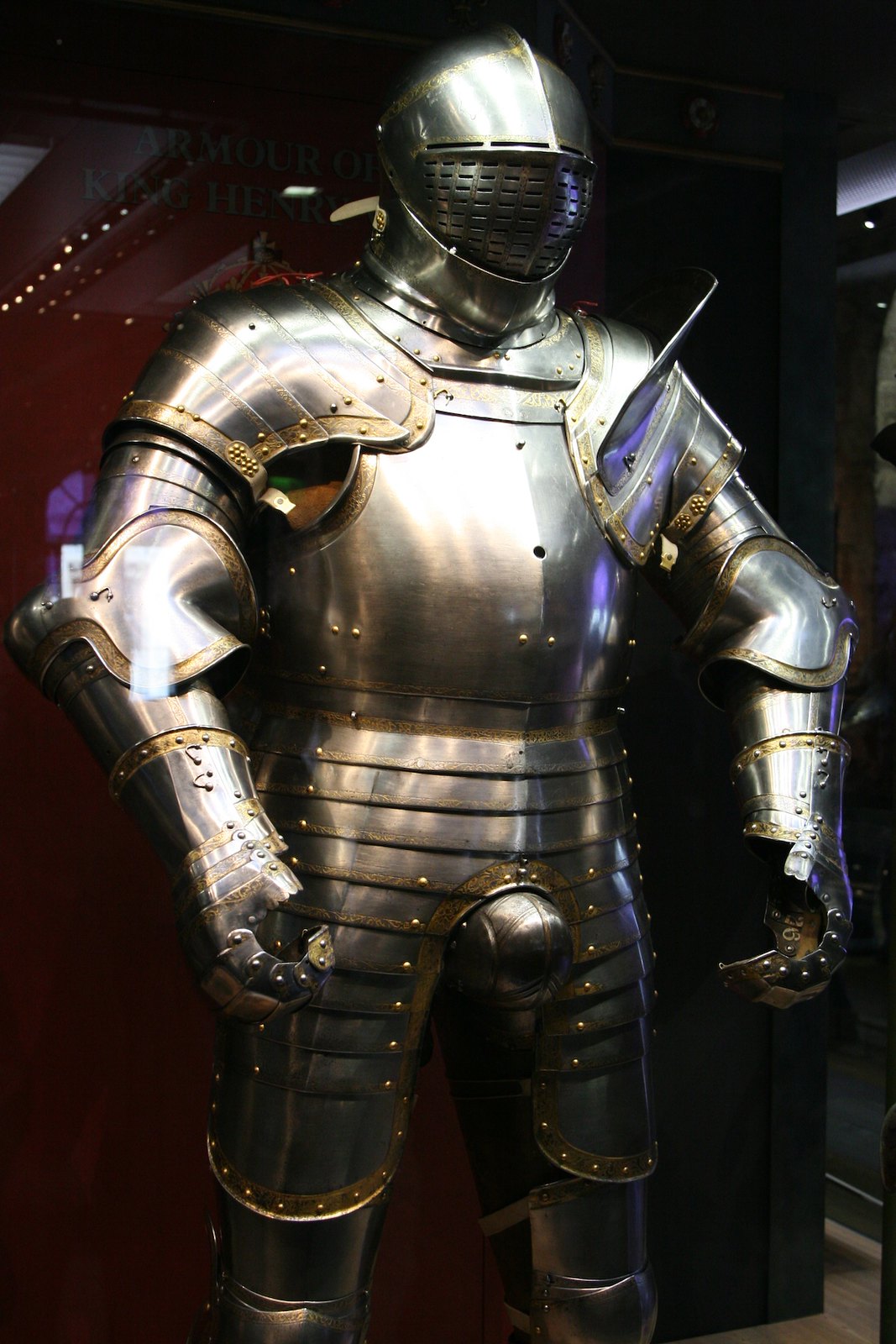 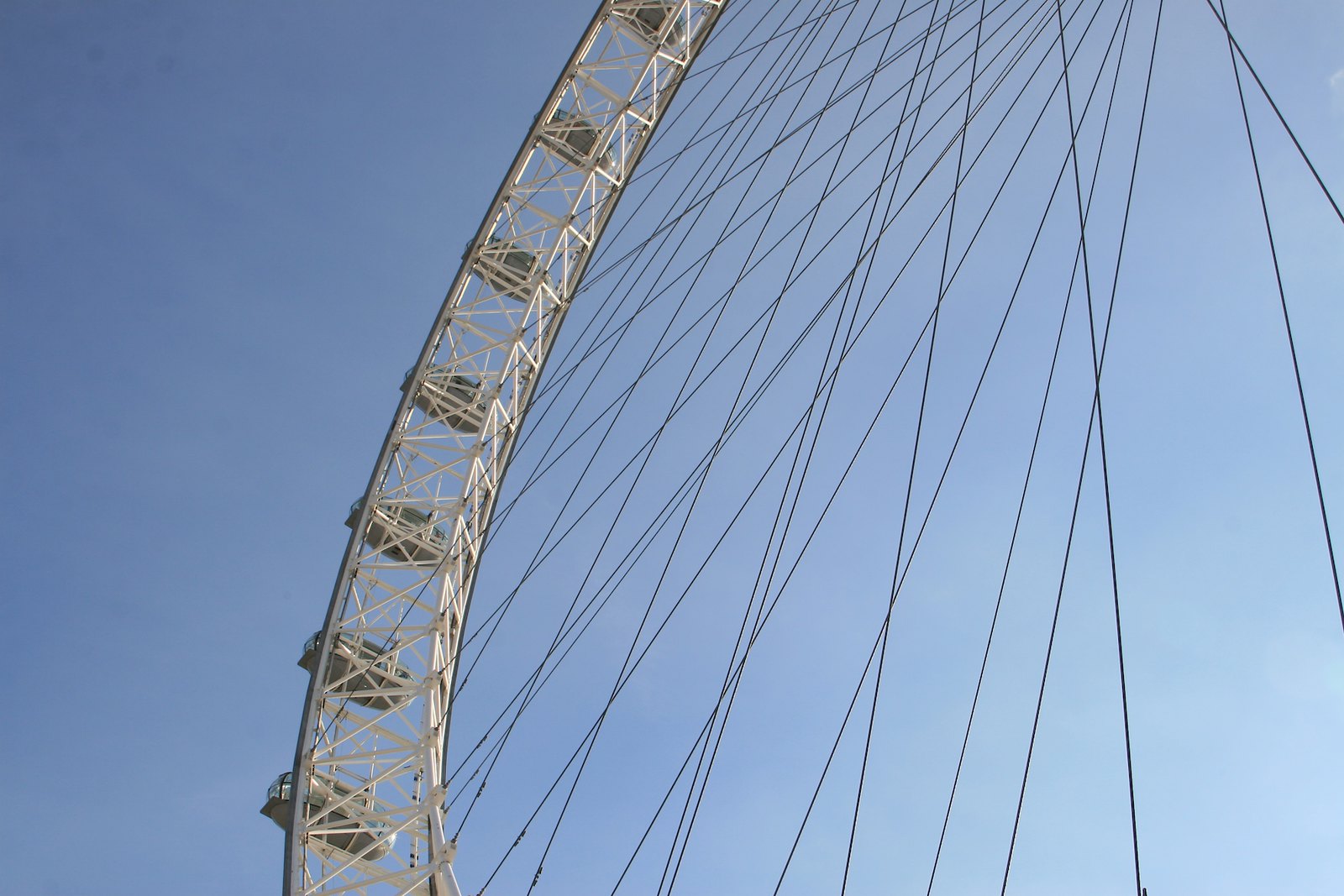 And then there is also the British Museum. Highlights include a crystal skull, the Rosetta Stone, and the Parthenon Marbles – an excellent collection of fragments from various nations. Over the course of time, England has managed to get their hands on the impressive (the Parthenon Marbles) to the “why would you take that and why don’t you just give it back” (a portion of the beard from the Sphinx, really?). This sad state of affairs is no more evident than with the Marbles where we saw more of the Parthenon than at the Parthenon itself. Torn between Athens and London, many pieces remain incomplete. 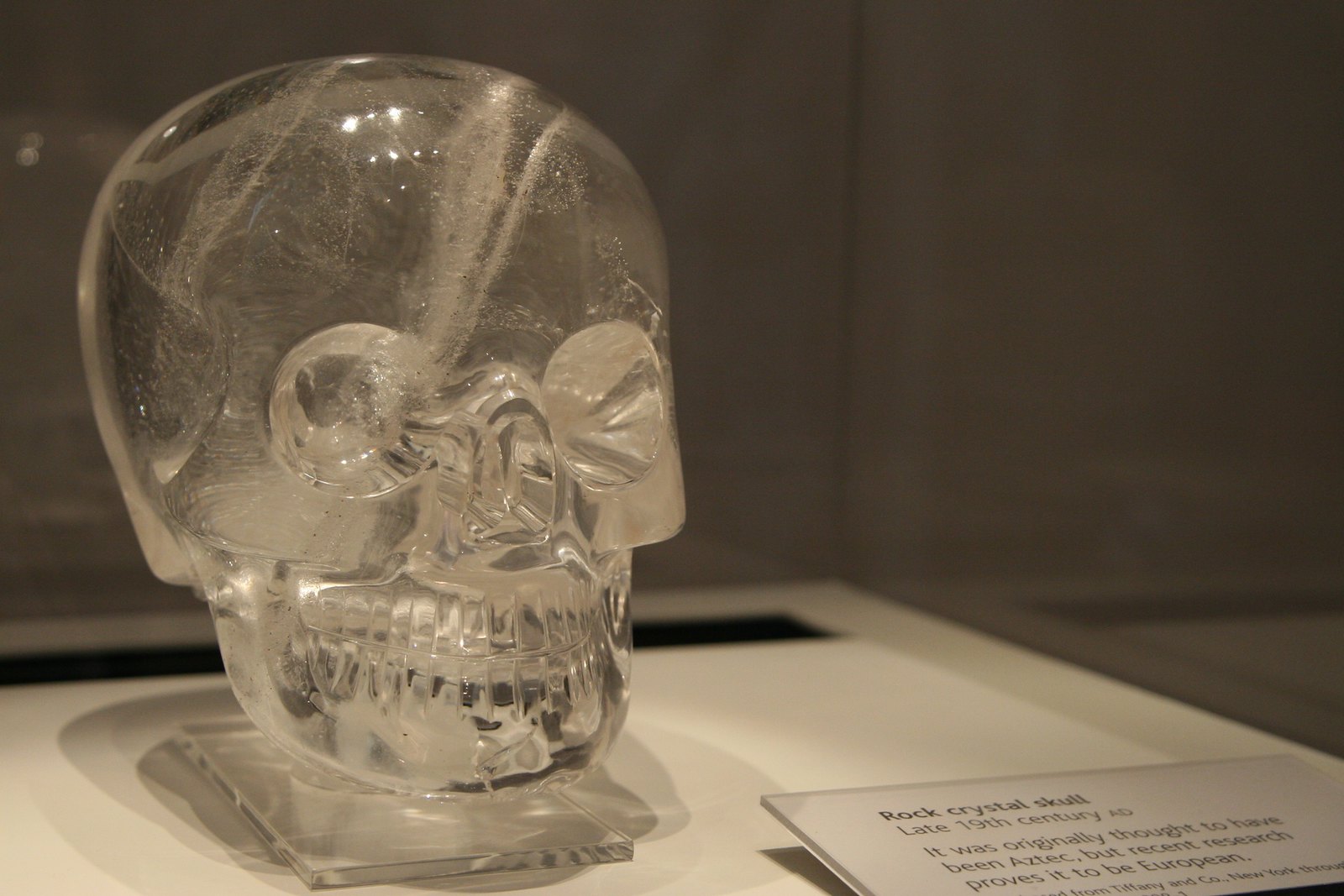 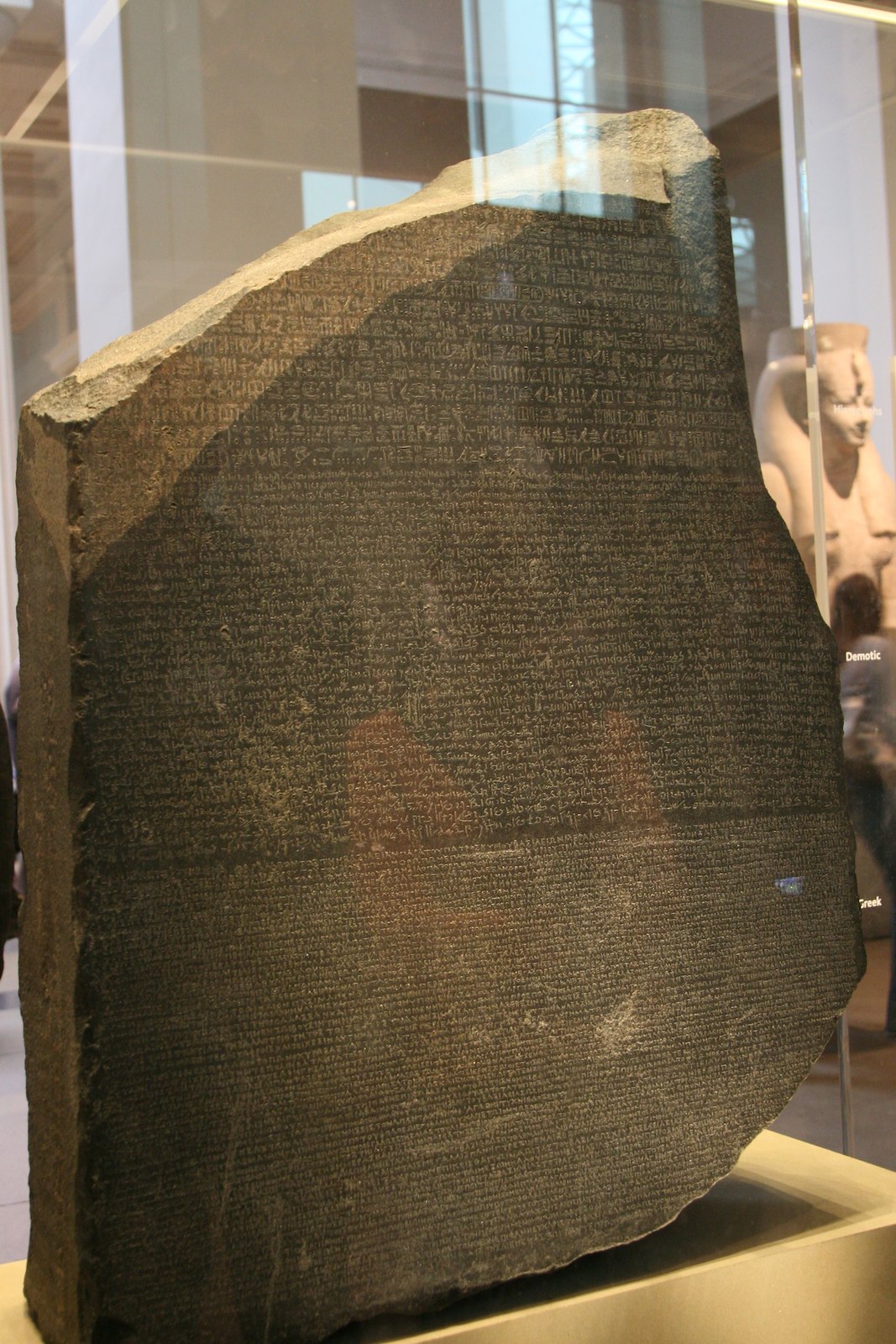 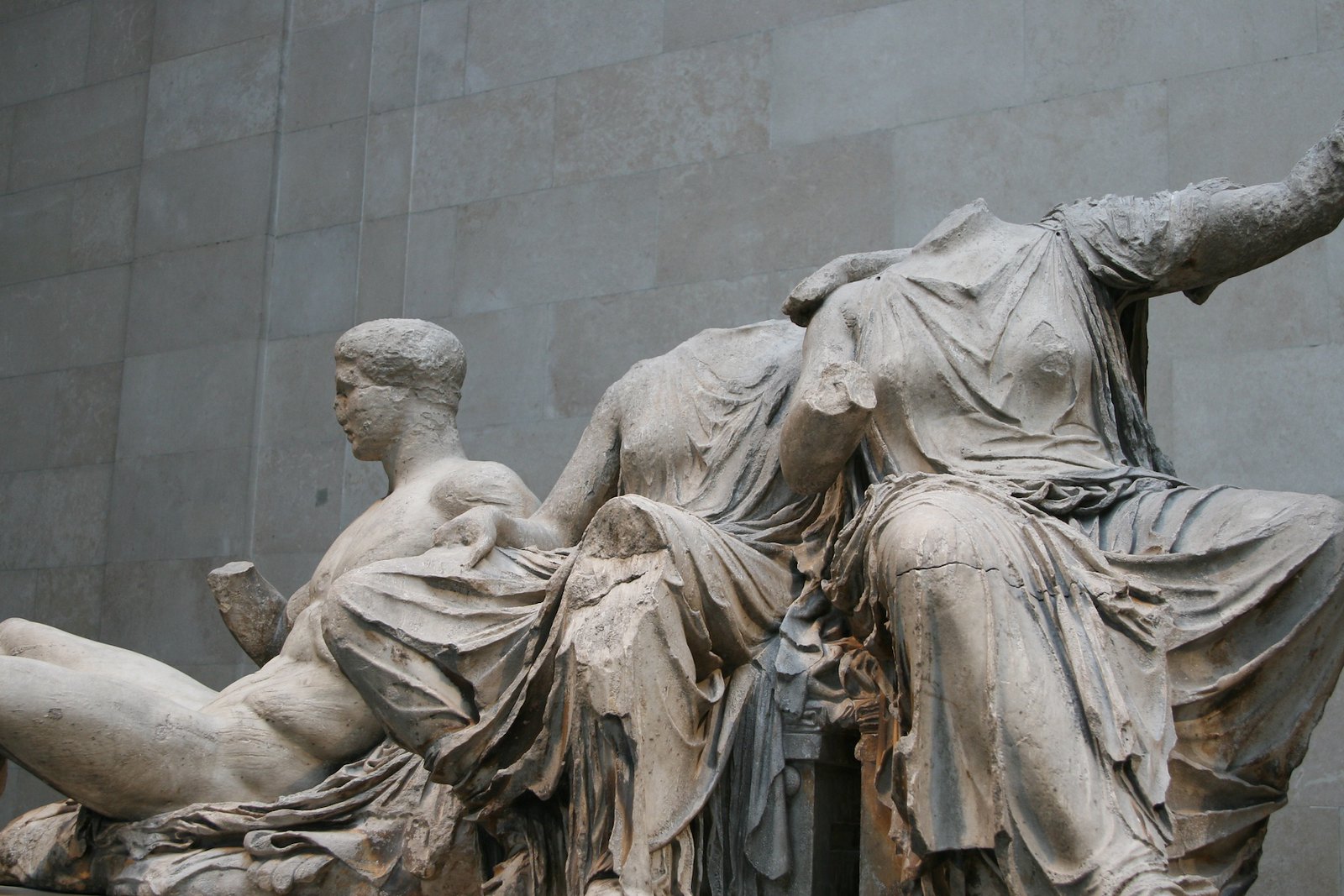 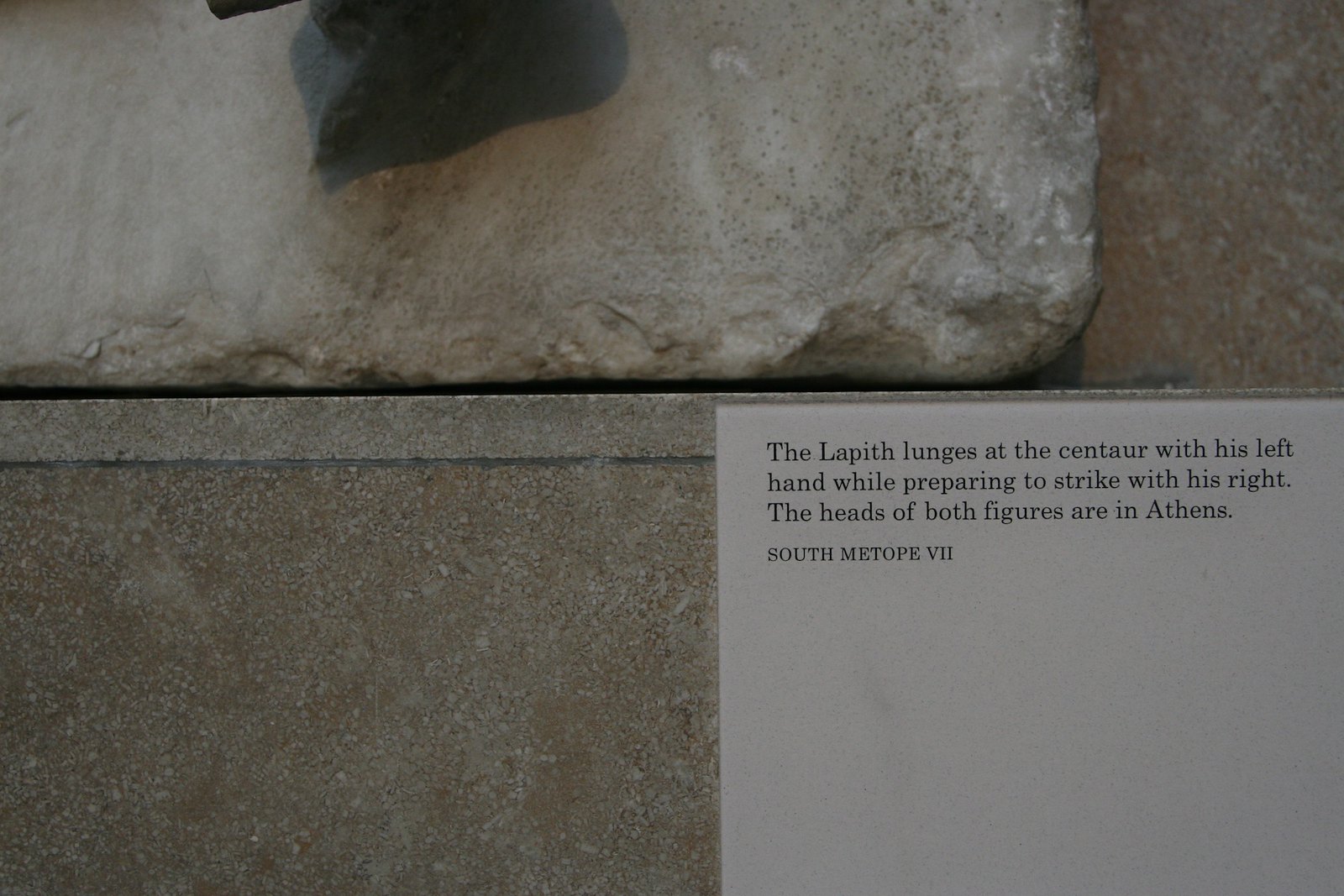 In the end, I loved London. We both did. The city is alive, full of energy and endless entertainment. You’ll understand just why people love London as soon as you set foot in the city. Just be sure to save up a bit of money before you go.

With Allison off to Canada for wedding season, I was off to Ireland.