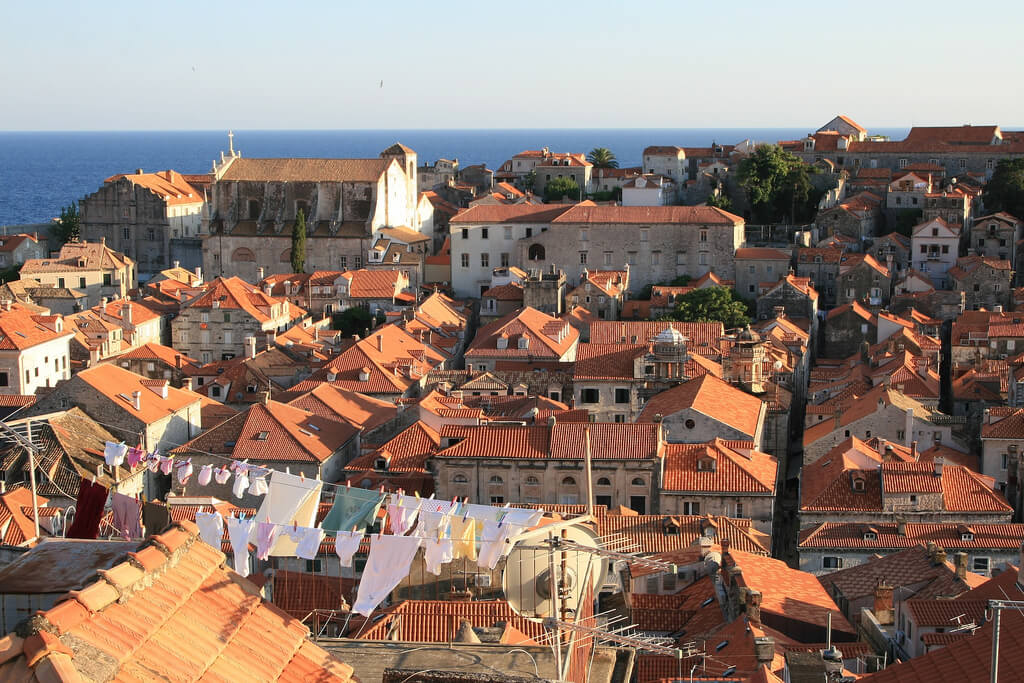 For those of you who are interested in such things (namely, money) this is the first of several posts providing some statistics regarding just how much it costs for two people to travel around the world for a year. We will do a similar post after we leave each continent. When reading these posts remember:

So, without further adieu… In order of cheapest to most expensive countries we visited in Europe & The Middle East here we go:

I find it quite surprising that Montenegro was the cheapest country! At the time, it felt very expensive! We did, however, self cater most meals.

Jordan had the lowest cost per day on food, this is probably because Jon was sick for three days (hence the medication cost) so he didn’t eat and I barely ate. Sights took up very high percentage of our costs, not surprisingly as Petra, Wadi Rum and the Dead Sea are all amazing “experience” places! In hindsight Jordan was probably the best value for money so far.

Albania was a highlight so far and at the time it was the country that felt like it was the best value. Though the accommodation was comparatively expensive, our rooms were amazing. Food was only expensive because our money went such a long way… we went out for several nice meals!

Though only the fourth most expensive country, our PPPD cost increased by $9, or a whopping 17% from Albania. The long distance busses in Turkey work out to a relatively low cost PPPD and are amazing. The visa for Turkey was quite expensive, at $60 per person and we also took a 4 day, 3 night Blue Cruise.

Note that again the cost PPPD has increased by $9, or 15%. Greece was, however, less expensive than anticipated. This is probably because we were in Greece in the low season, when accommodation is marked down significantly. We also took three overnight ferries which kept our accommodation costs down. Transport costs, however, were quite high. Something that surprises me is the really high cost of Food & Incidentals, we did try to keep our food expenses to a minimum (by eating only gyro pita and greek salad) and we drank cheap table wine… this leaves me wondering what the heck we did with all that money.

As you may have gathered from our Croatia posts – it was a surprisingly expensive country to do on a budget. There were a couple of factors that made it very expensive. First, the value of the Kuna increased significantly compared to the Canadian Dollar between the time we made our budget and the time we arrived. Second, transport was quite expensive and we moved around a lot in a short period of time.

Dubai is only a surprise in that $83 per day is a pretty affordable vacation! We booked our hotel on Expedia, it was a great deal but it was not located in Jumeriah (which is where all the fancy stuff is). Food was good and cheap (for the most part), since booze is hard to come by outside of hotels catering to foreigners, we didn’t drink too much except with our friends.