We spent the last week of our trip in sweet, sweet civilization with my brother and his family at their home in Orlando, Florida, USA.

And yes, one of the first things I did was have a Starbucks coffee. I know, I’ve sold out to our North American culture… our delicious, coffee-driven culture, but if there is one thing I’ve learned having been around the world, there are a lot of great things about North America and, in many ways, we are very lucky to live here.

Allison and I had Florida all planned out. We would relax, kick back by the pool, and not do a thing. My brother, Martin, and sister-in-law, Debbie, had other plans in mind because, after all, we were in Orlando.

My brother and I went diving, and despite the fact that I was rather sick that day, I’m still glad I went. Allison and I hit the beach with Martin’s open-top yellow jeep then took in a boat cruise of the dishiest homes around Winter Park—a highly recommended tour if you’re in the area. We ate some of the best food on our trip, thanks to Debbie’s amazing cooking, and she invited us along to an exhausting kettlebell class, followed by yoga (where I must argue that downward facing dog is not a rest pose) and Tae Kwon Do, where I broke a board in two with my powerfully awesome basic kick; Debbie followed it up by smashing two thick cement slabs with her fist, while simultaneously dealing damage to my newly-inflated ego. 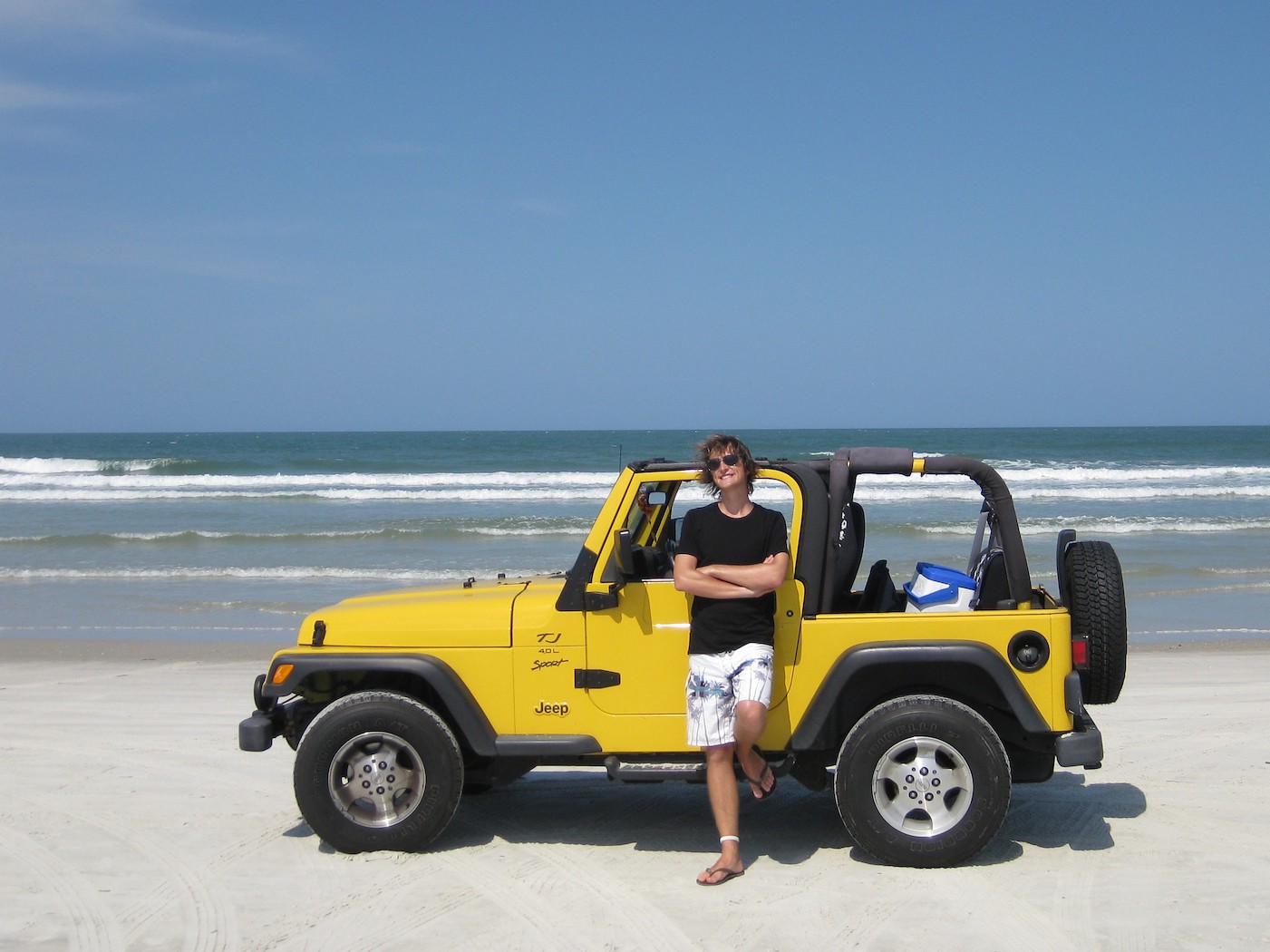 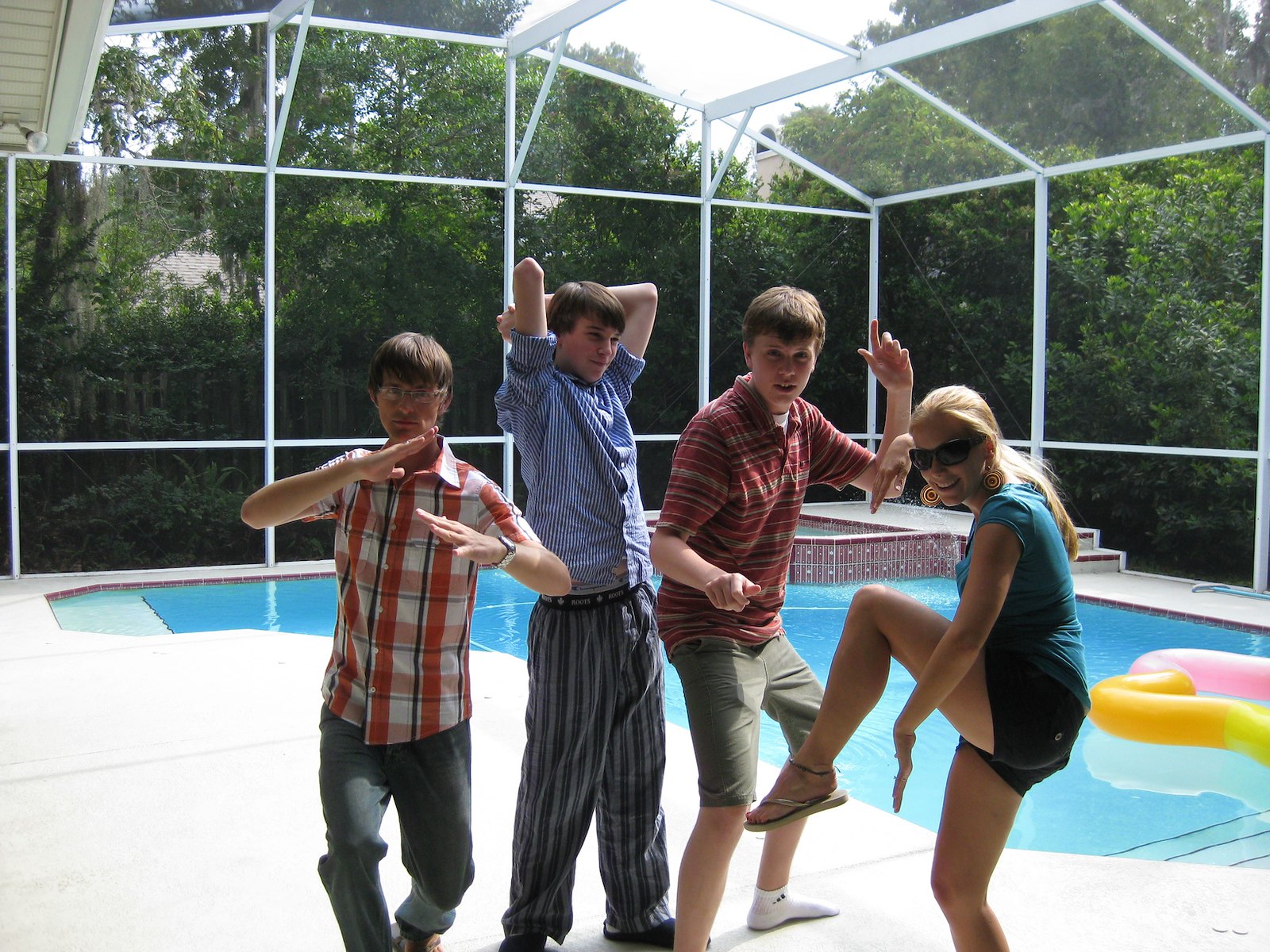 To top off our world tour, we headed to space. We spent a day at the Kennedy Space Center (KSC), NASA’s headquarters. We saw the actual launch sites for the shuttles (two of which were prepped for the mission to repair the Hubble), the massive Saturn V rocket that put man on the moon, and the International Space Station Centre with actual pieces of the space station being assembled. The only thing that didn’t quite make sense was a flight simulator that had us travel back in time to a poorly researched ancient Egypt. I’m not quite sure how that was related to anything. 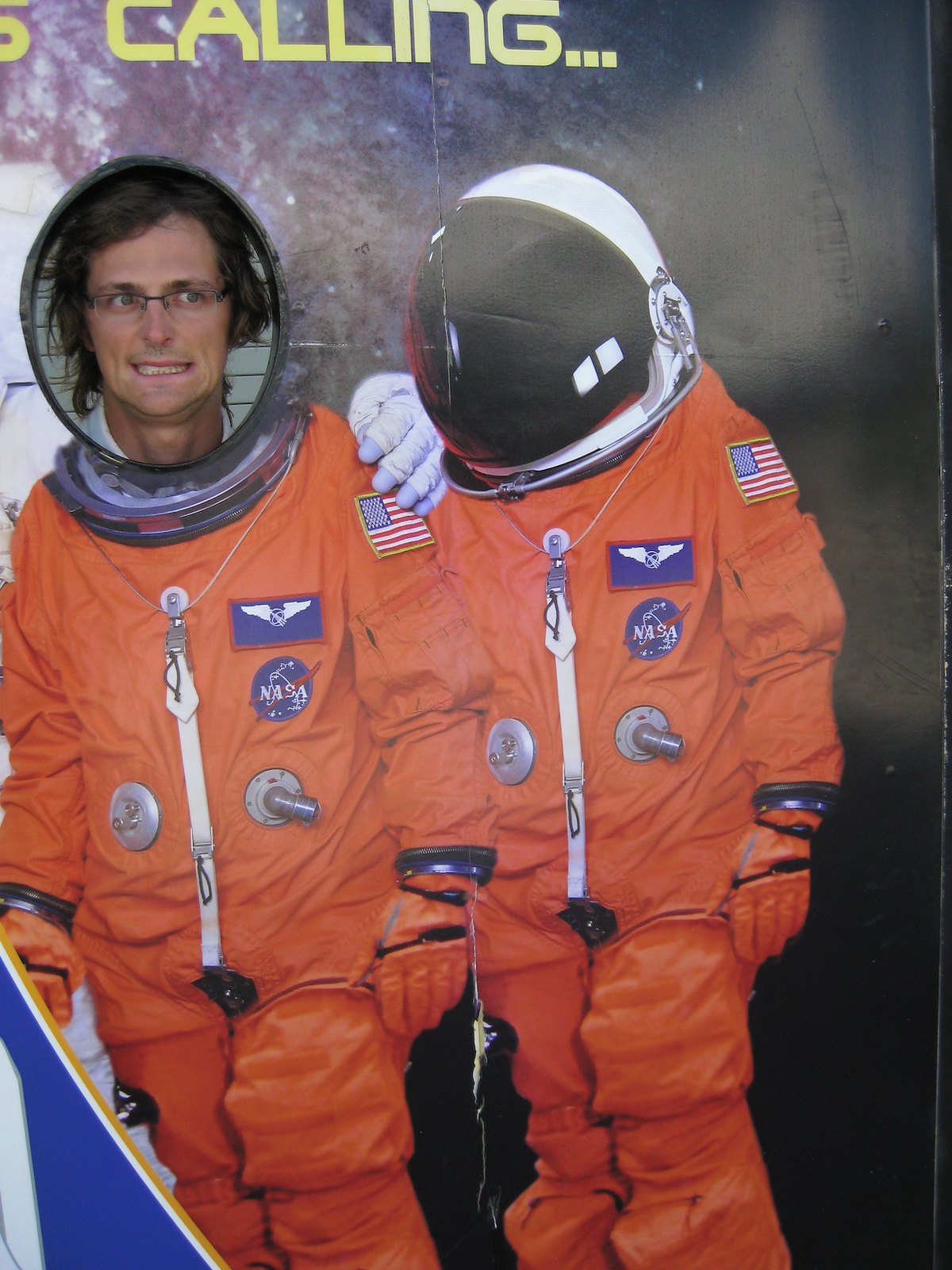 And so our time in Florida came to a close, we said good-bye to the family, and headed to the airport. And though we criss-crossed the globe, travelled over oceans, and made numerous international connections without losing a single bag, Southwest Air managed to lose Allison’s when we flew between Orlando and Fort Lauderdale—a 45 minute flight. After hours of investigation, they informed us the bag was sent to Mississippi and we would have to collect it the following day… in Fort Lauderdale. Unfortunately by that time we were going to be in Toronto, and sending the bag to Canada would be at our expense through FedEx, so we asked them to return it to Orlando where by brother could collect it. Southwest continued to plead that it wasn’t their fault and even managed to pull off the masterful reverse-guilt technique and made it appear that it was somehow our fault for having lost the bag. In one way we are quite unlucky to live in North America—we have North American airlines to deal with.

We landed in Toronto at 11:45pm on May 9th. And just like that, we were back in Canada—fifteen minutes away from the day we left one year ago.