[A] It seems as though we have fallen behind on the blog again, Argentina has been a whirlwind of good food and good wine and somehow blogging about Bolivia fell by the wayside. No need to worry, however, we are both back to keep you entertained—just be warned that the good wine may have influenced Jon’s writing style for this post.

After crossing into Bolivia we arrived in Copacabana (not the Copacabana of Barry Manilow fame, that is coming a few weeks) and were surprised to discover we had to pay an ‘entry tax’ to even get into the city. This was irritating since we were mostly there to head out to Isla de Sol. This is [J] an island. An island of the sun. We went there to see where the sun was born, but Allison was too tired to make it, so we gave up and decided to not see where the sun was born and had a beer instead. Sure, a beer isn’t so bad, but how often do you get to see where the sun was born? Only this one time, and we didn’t make it. And I’m sure not going back there—I don’t want to pay the 20 cent Copacabana entry fee again. [A] In my defence, we had probably already walked 20 kms that day and were still a few kms away from the hostel when we decided to turn around. The rock where the sun was born was probably another 2kms away, adding at least 4 more kms to our already long day… and the sun was going down. [J] I should probably also say sorry just in case the guy that collects money for using the town path is reading this. We kind of told him to beat it when he asked for money. In our defence, he wasn’t wearing a badge. If he had an official badge, preferably made of a precious metal, ok, I would have settled for semi-precious, like zinc, I totally would have given him $1. Some of you may think this makes us sound bad, but really, if a police officer came up to you and he didn’t have a badge, would you give him a dollar? 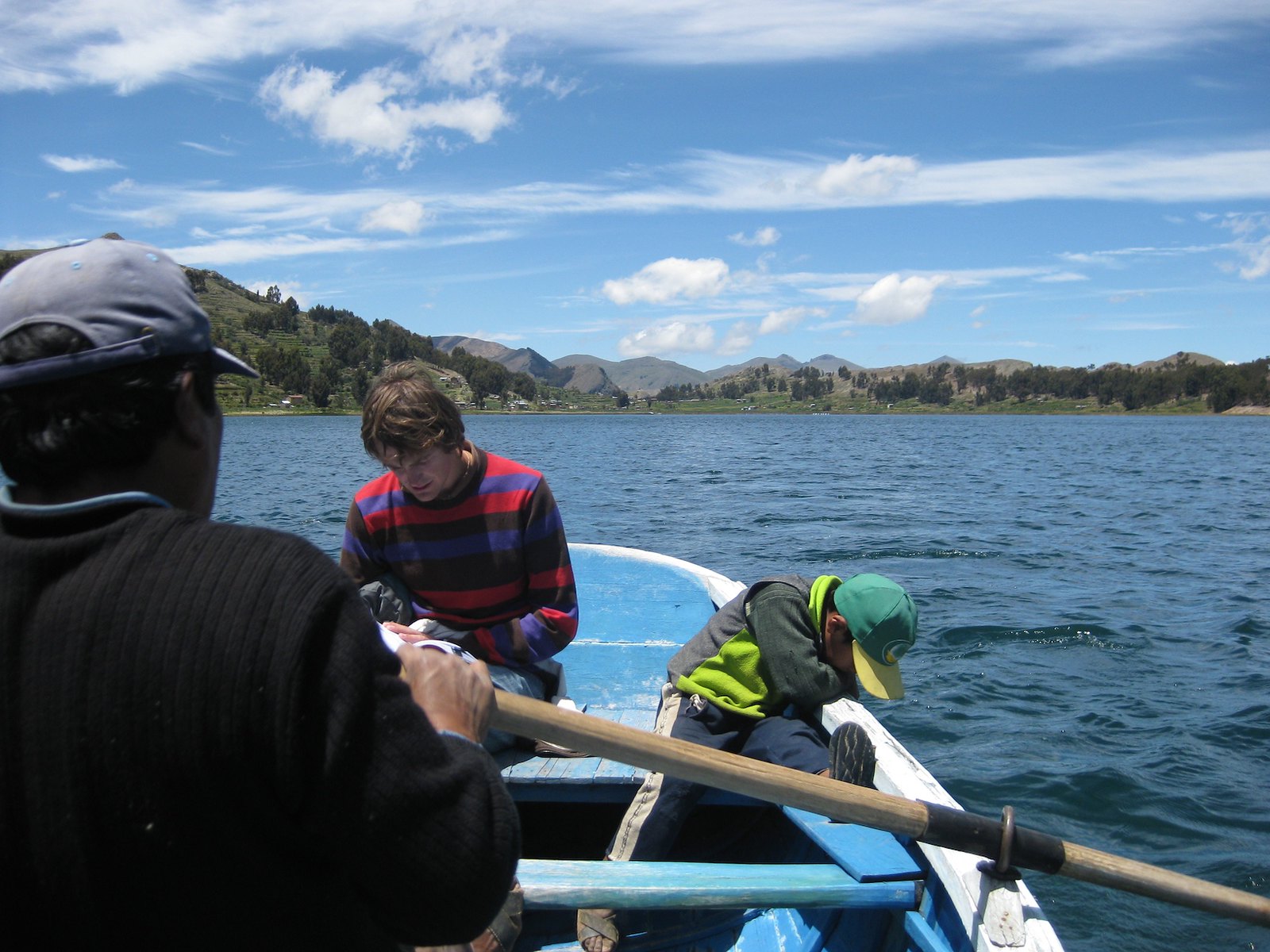 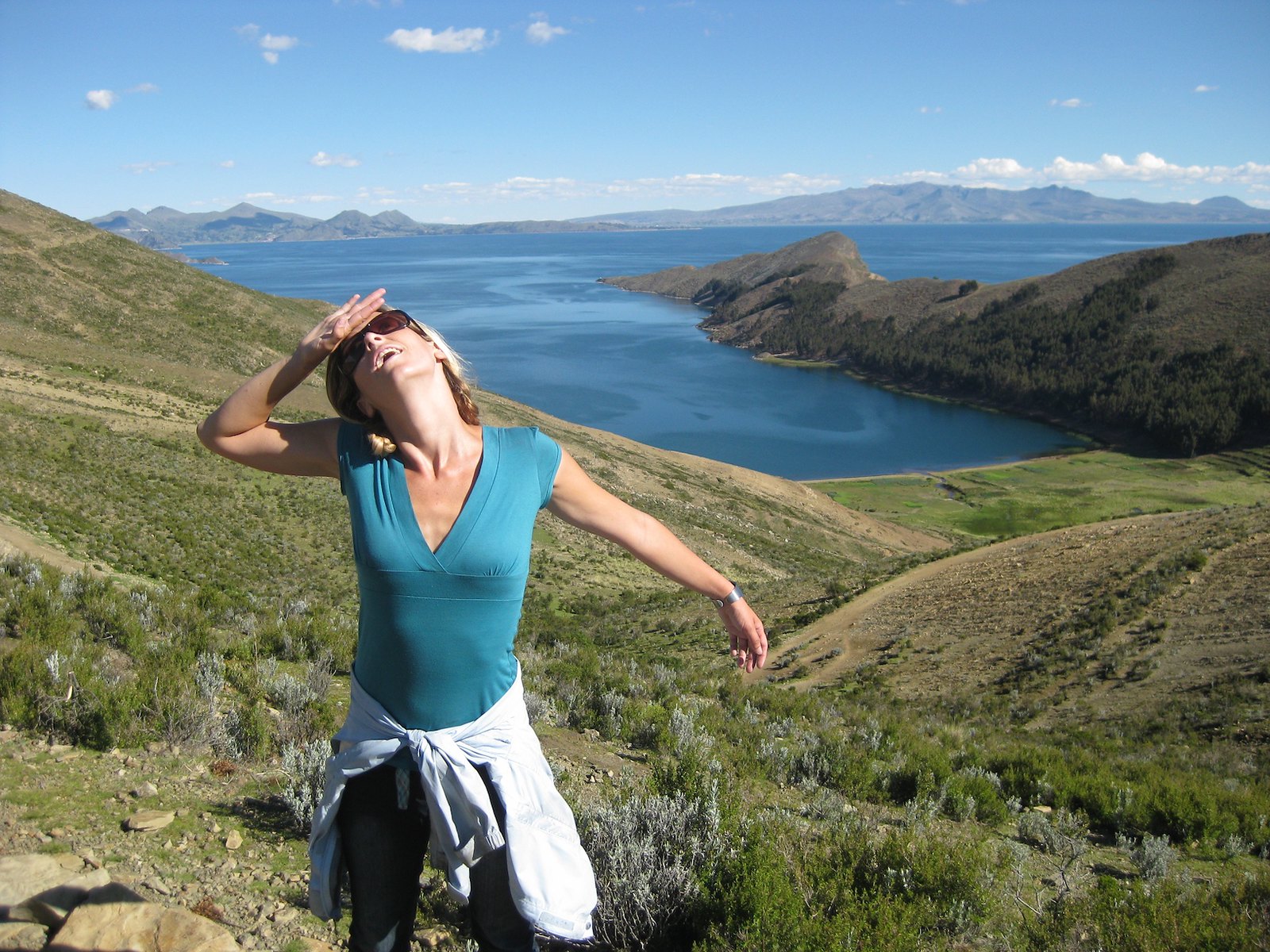 We then took the bus to La Paz. This sounds French, but I can assure you that there is very little French spoken in La Paz. Instead, they speak Spanish. [A] We both loved La Paz, it has a really great vibe. But, the highlight for us was probably the food. My favourite foods came from the fruit ladies, these women have huge fruit stands and make you any kind of juice (blended with water or milk) you can imagine, for the whopping price of $0.60, or fruit salad complete with freshly cut fruit, cereals, yogurt and honey, for the whopping price of $1.00. The highlight for Jon was [J] drinking coffee. Alexander, the name of said coffee shop, is my best friend. Allison was my best friend until she lost our camera at the pub. At least it wasn’t lost to sand like the first two times. [A] Luckily, my wonderful and very understanding boyfriend tracked it down at the pub the next morning, so we are still in business. 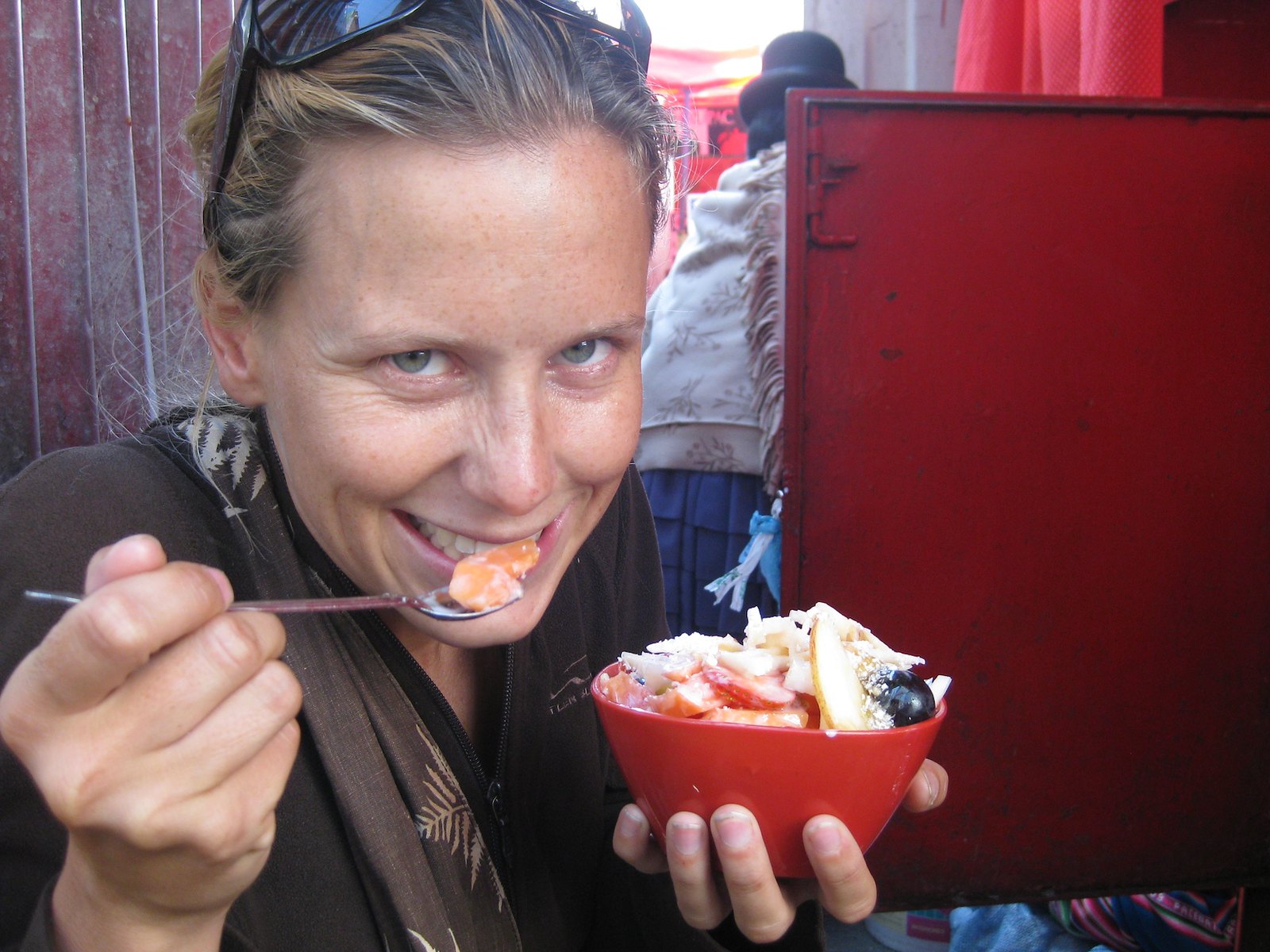 [J] We then took the bus to a rainy town known as Sucre (that’s Sugar for those who don’t speak French). Because it was raining and there was no power, we decided to hang out in the local market. It smelled like rotting meat. This was a swell morning. We decided that looking at a mine and getting black lung would be cooler, so we left Sugar and went to a town that sounds like a manufacturer of kitchen accessories, Potosi. We signed up for a mine tour and got to blow up some $2 dynamite. Going into the mine itself was also cool and I would recommend it if you are interested in seeing where minerals come from. Alternatively you can go outside at night (make sure there is no bright moon) and look at some rocks. You’ll get a similar experience. 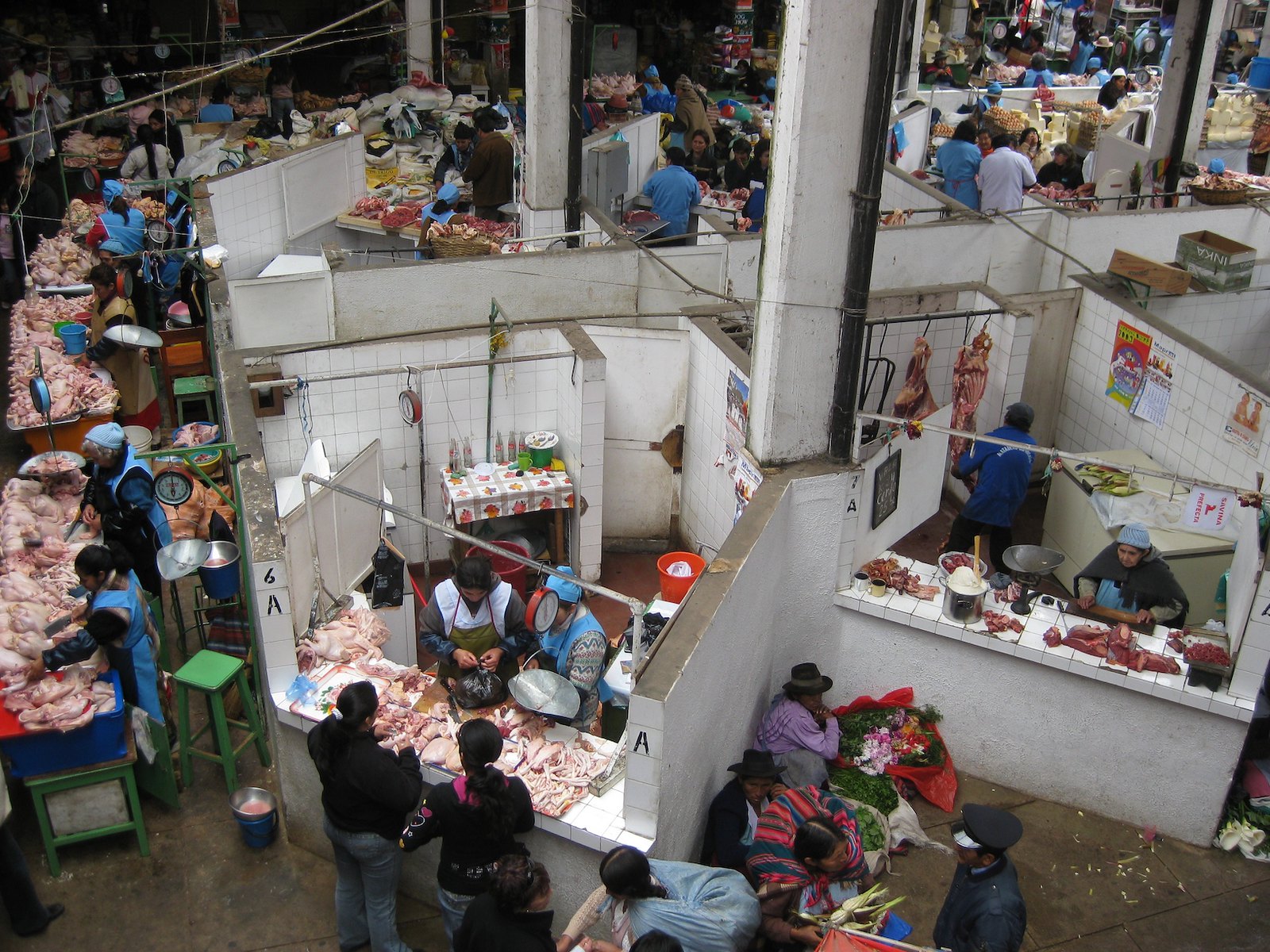 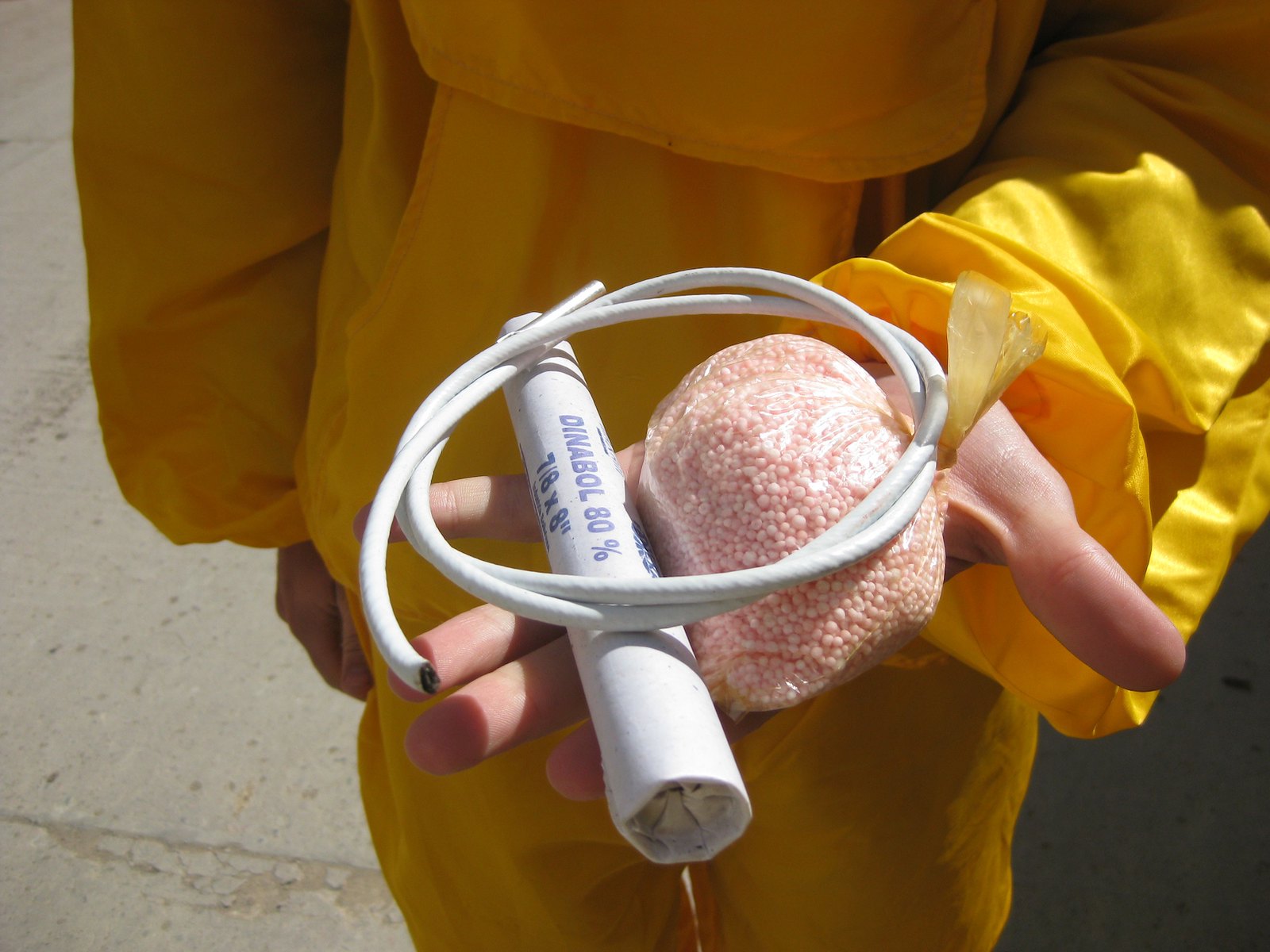 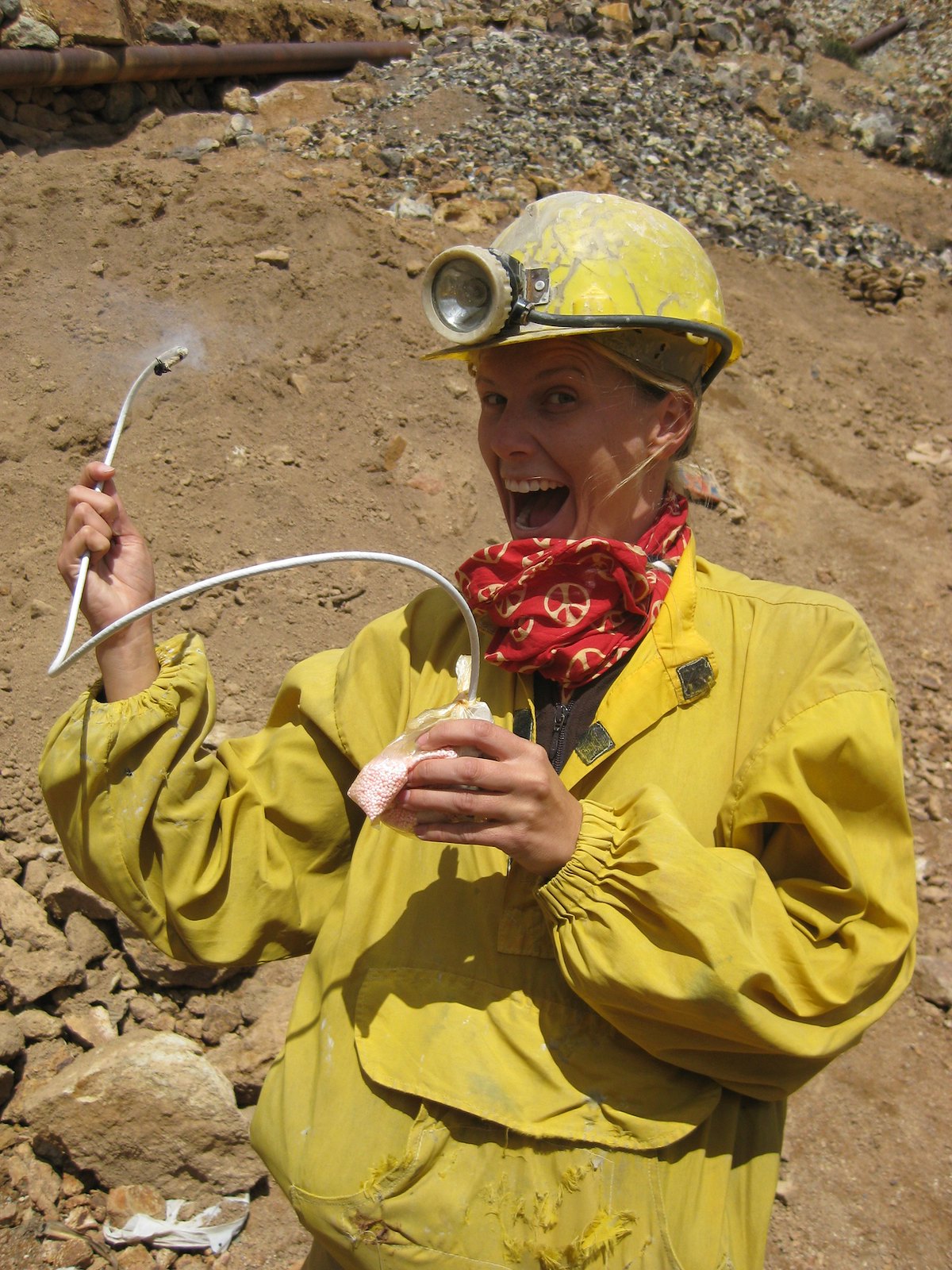 We then took the bus to Tupiza, the Western backdrop for Butch Cassidy and the Sundance Kid, where $20 secures five hours of horseback riding along canyons and cacti. [A] This was quite an exciting day because I hadn’t been on a horse since 1995 (or some similar long ago date) and thought I was scared of riding horses. Turns out, I’m not. I’m not going to turn around and become and equestrian any time soon but next time we are somewhere to go on a beautiful horseback ride I will totally partake! 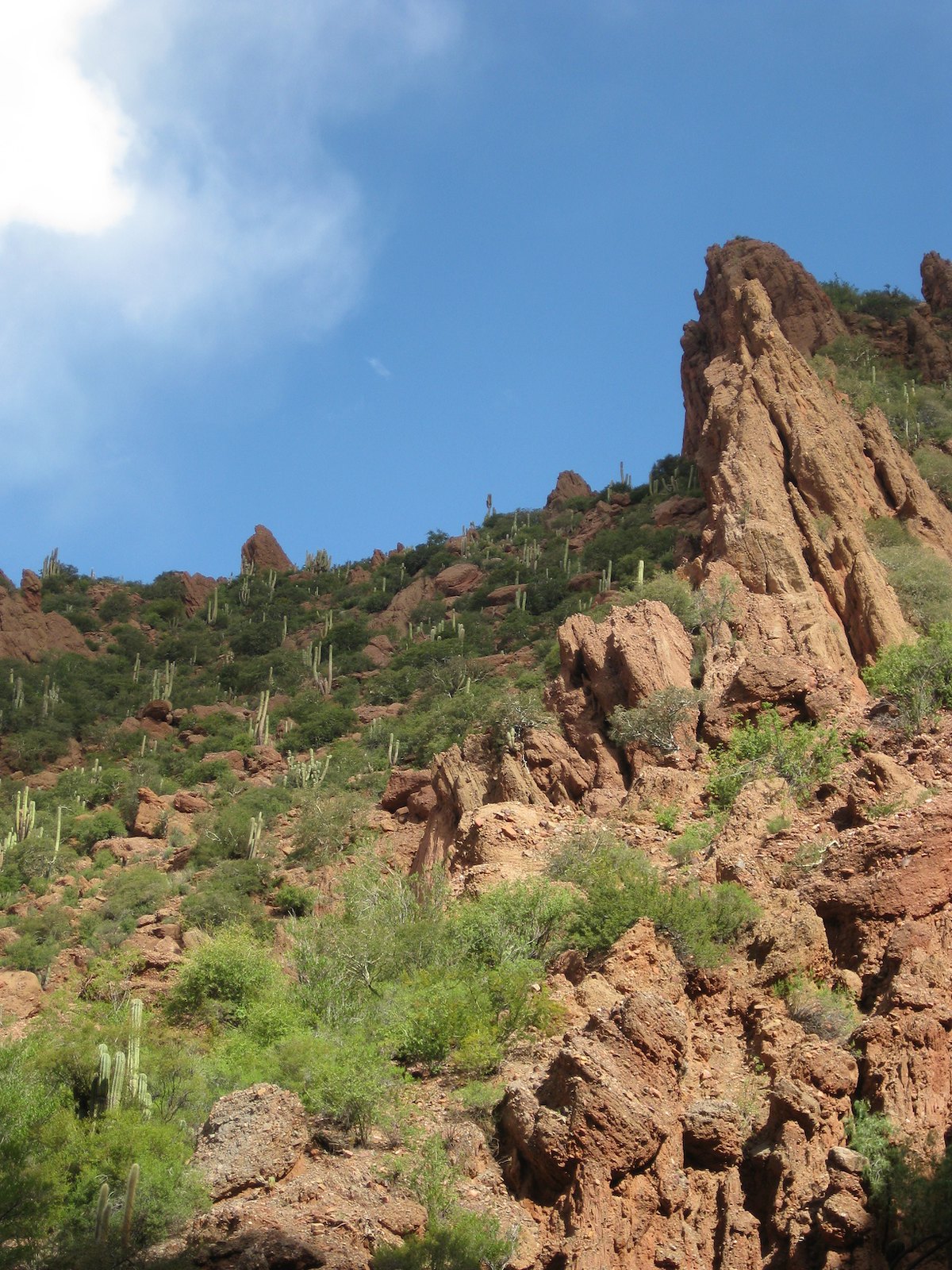 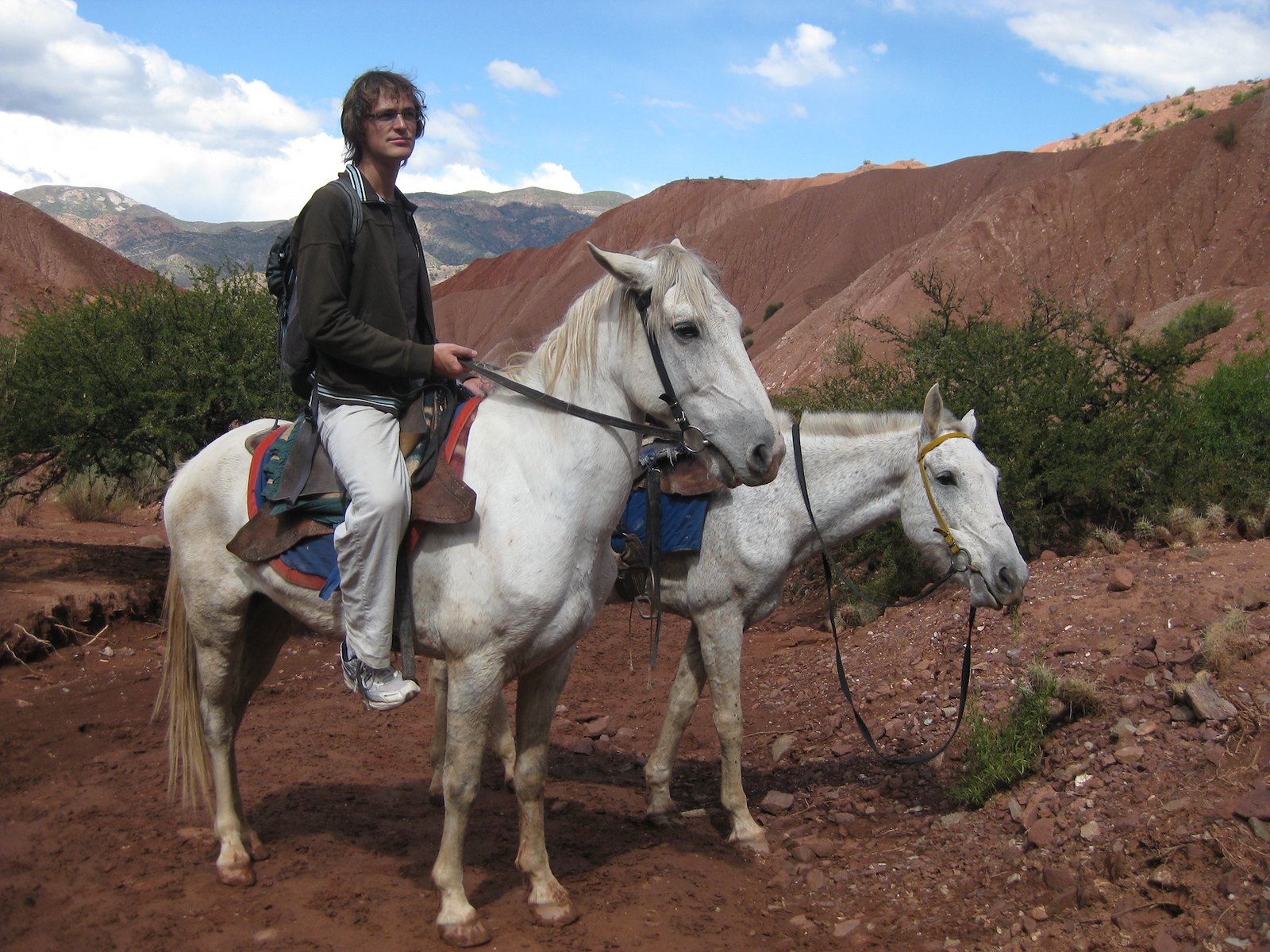 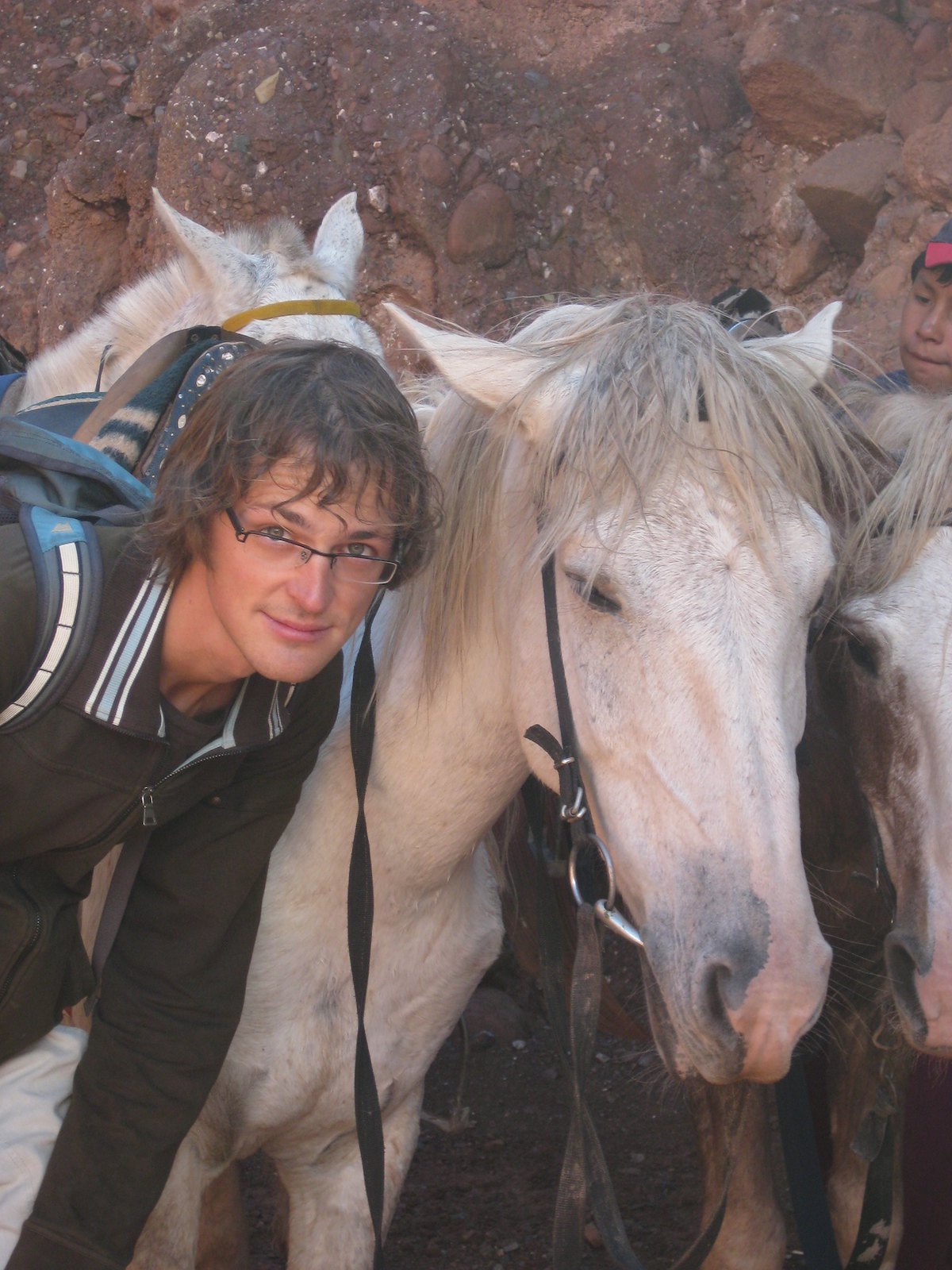 The last four days we did a Salt Flat Tour. This is the quintessential Bolivian experience. Basically, it is a four day tour taking you to incredibly cool sites in the volcanic region in the south part of the country. We saw bubbling mud pools that put those in New Zealand to shame, soda lakes that put those in Kenya to shame, a hot spring that put those in Aguas Caliente to shame, and the crowning jewel of the tour – the salt flat – that puts all the previous elements of the tour to shame. Needless to say it was (almost) excellent. 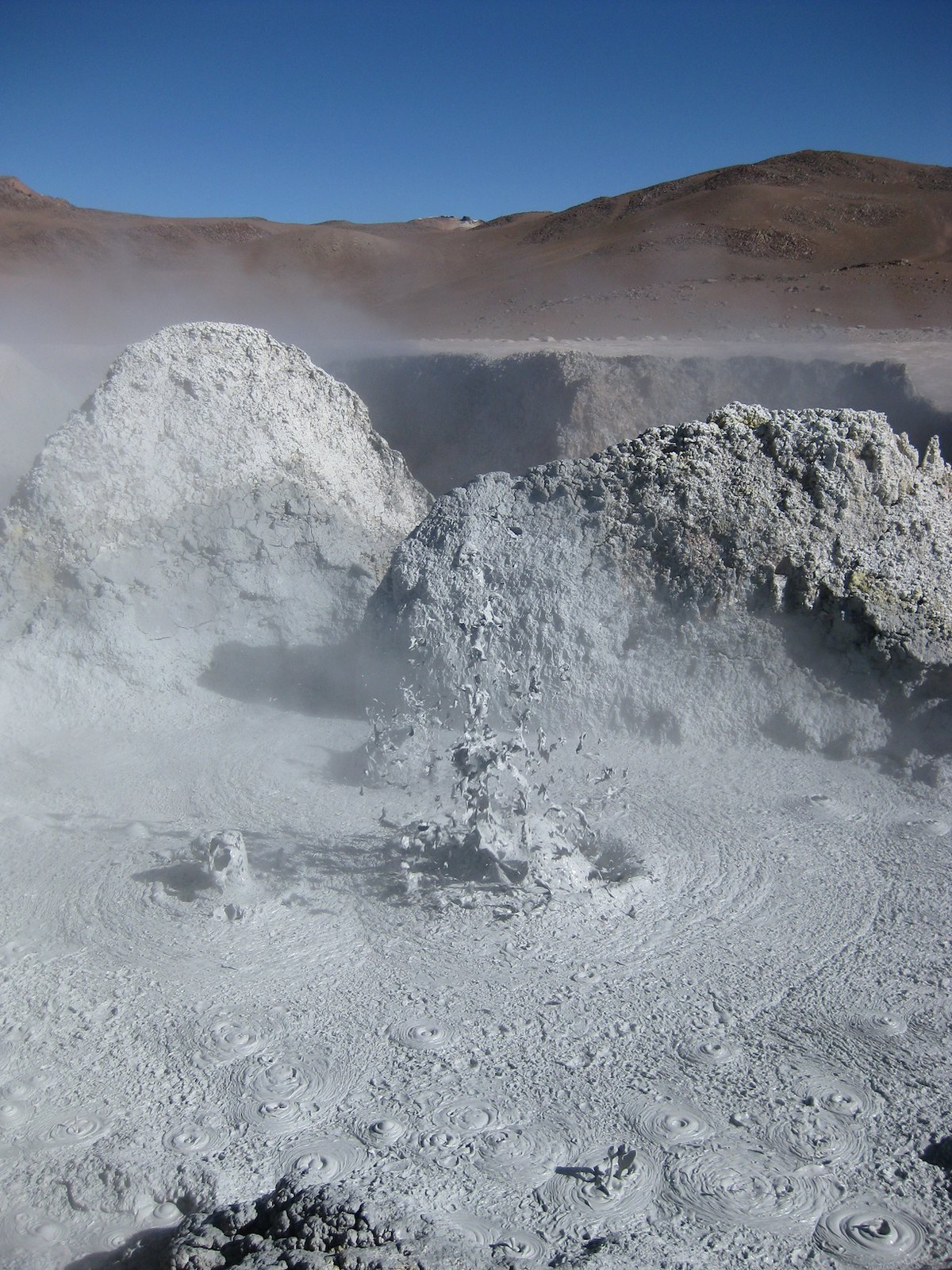 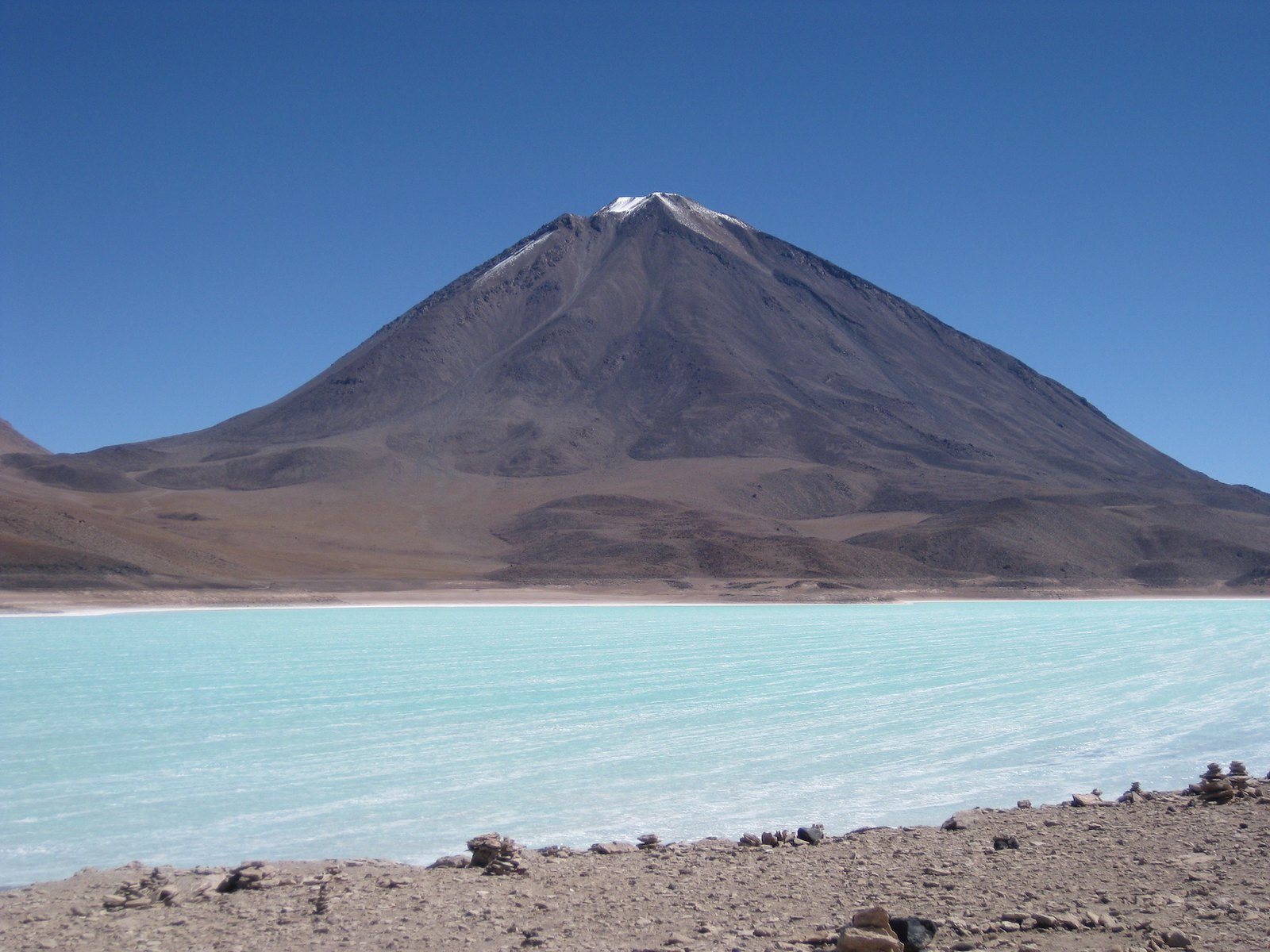 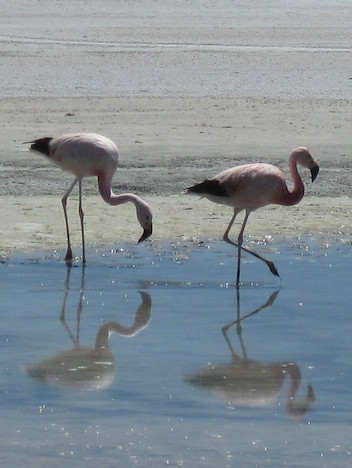 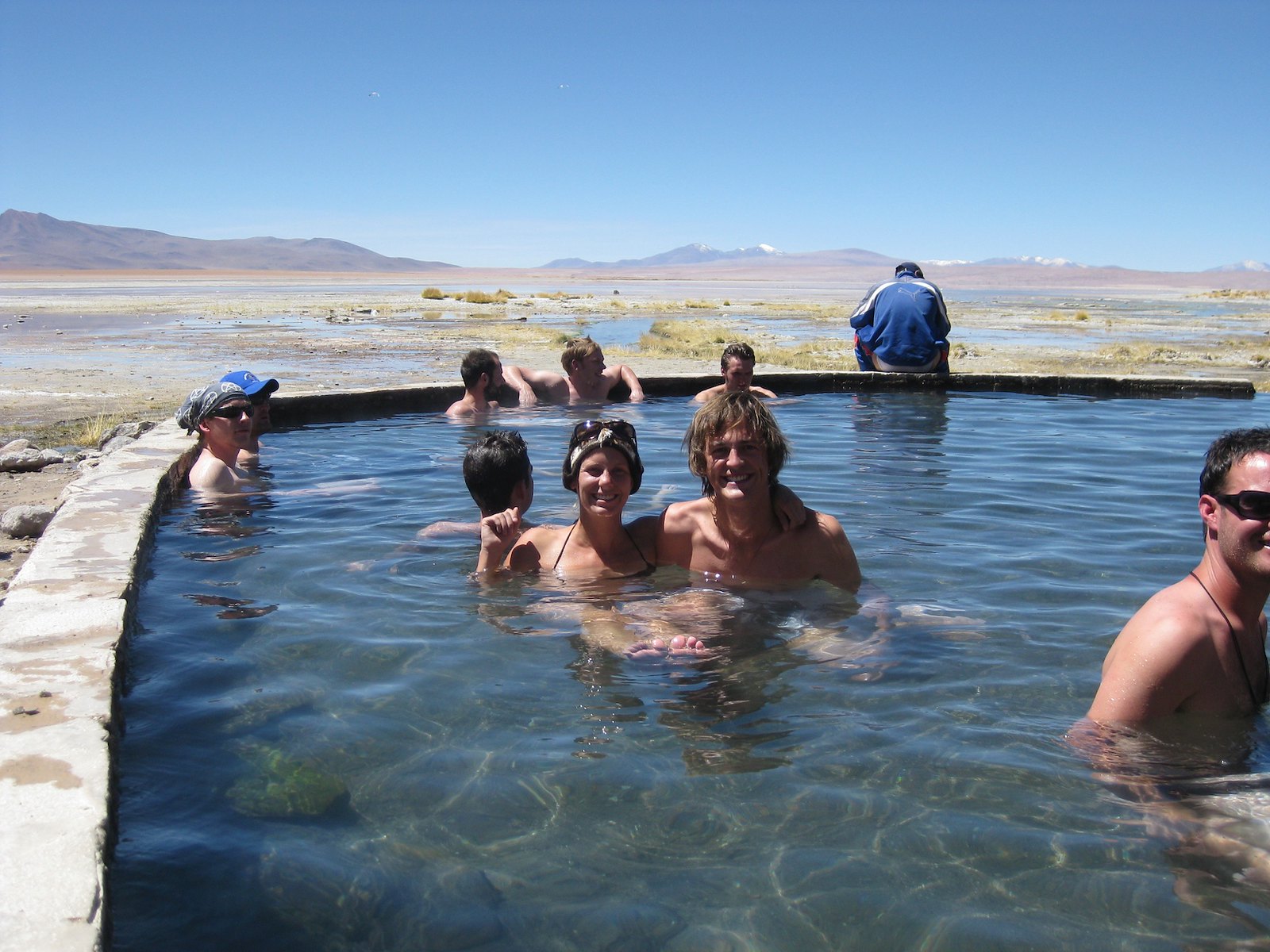 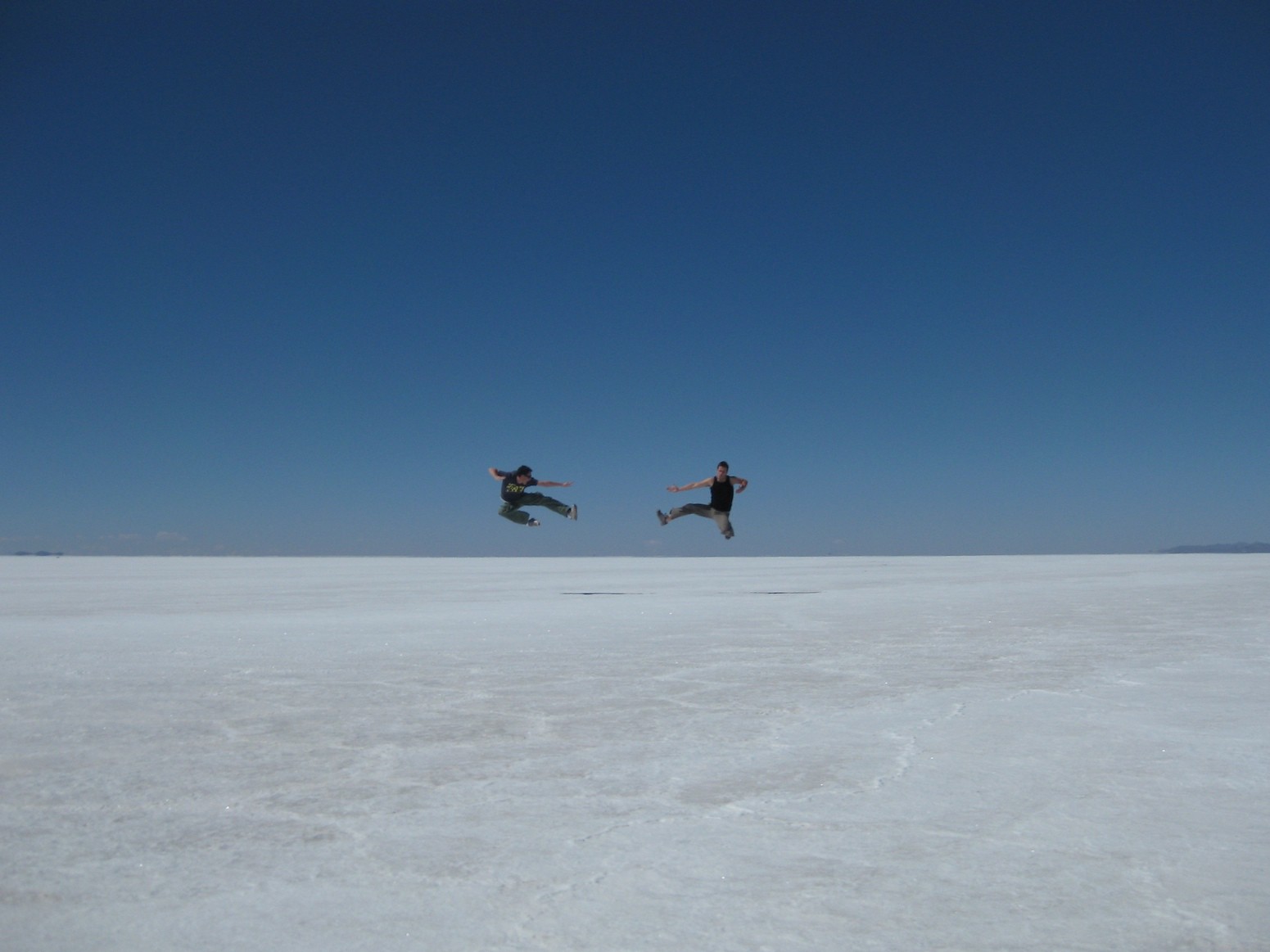 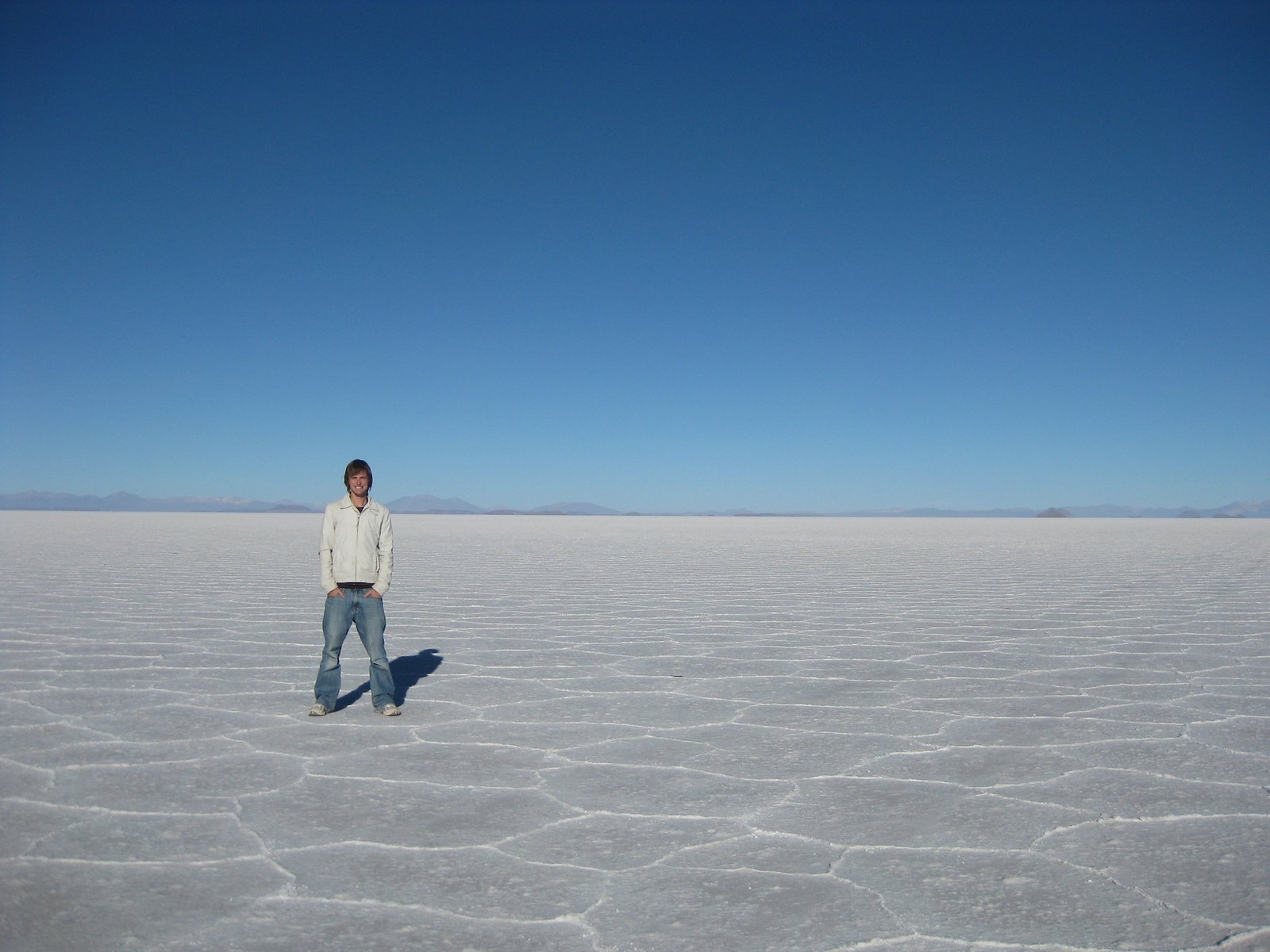 The “un-excellent” part of the tour was our jeep. We went in a convoy and the other jeep had two fun couples in it. Our jeep was occupied by us (a fun couple), a 20-year old German girl, her mother, and this random weird old Swiss guy who sort of knew the 20-year old who had the most irritating Spanish accent we have ever heard. Advice for those booking a tour: pick your group before hand. We we lucky that we got to hang out with the other group at all the stops and at meals, if it weren’t for them our experience would have been much less awesome!

[J] We are now in Argentina where they show great movies on the buses, like Twilight. But it’s in Spanish. And what’s with sparkling vampires? That’s a huge step backwards in cool vampire powers.