Japan. Everyone thinks they know a thing or two about the Land of the Rising Sun. Be it through an unhealthy obsession with ninjas, playing Super Mario Brothers 3, driving a Toyota, or taking a picture with your Sony camera, we’ve all come in contact with Japan in some fashion. So, before we begin, I wanted to clear a few things up and address some of your preconceptions.

First, no, I’m sorry, you can’t see ninjas running all over the place, throwing their ninja stars and flying through the air and whatnot. That is ridiculous. Ninjas are far too agile and sneaky to be seen in the wild by your average non-ninja. Now, of course there are ninjas everywhere in Japan, just don’t expect to see any. It’s similar to this parade.

Second, yes, Japan is very futuristic. Transportation in Japan is fast, runs frequently, and is easy to use. For example, to take a train in Tokyo, you simply find your destination on the easy-to-read map, purchase your ticket or credit from a machine denoted with a penguin and watermelon, ensure you take the right kind of train (limited express, rapid express, express, semi-express, or sub semi-express—to name a few), and enjoy your trip. Your typical household items are also far more advanced; toilet seats are generally heated and feature more controls than your car (including a button to simulate a flushing sound), stove tops verbally berate you and refuse to activate if you make the foolish attempt of using the wrong pot. Bored? Why not have a tiny robot dance for hours to your favourite song. 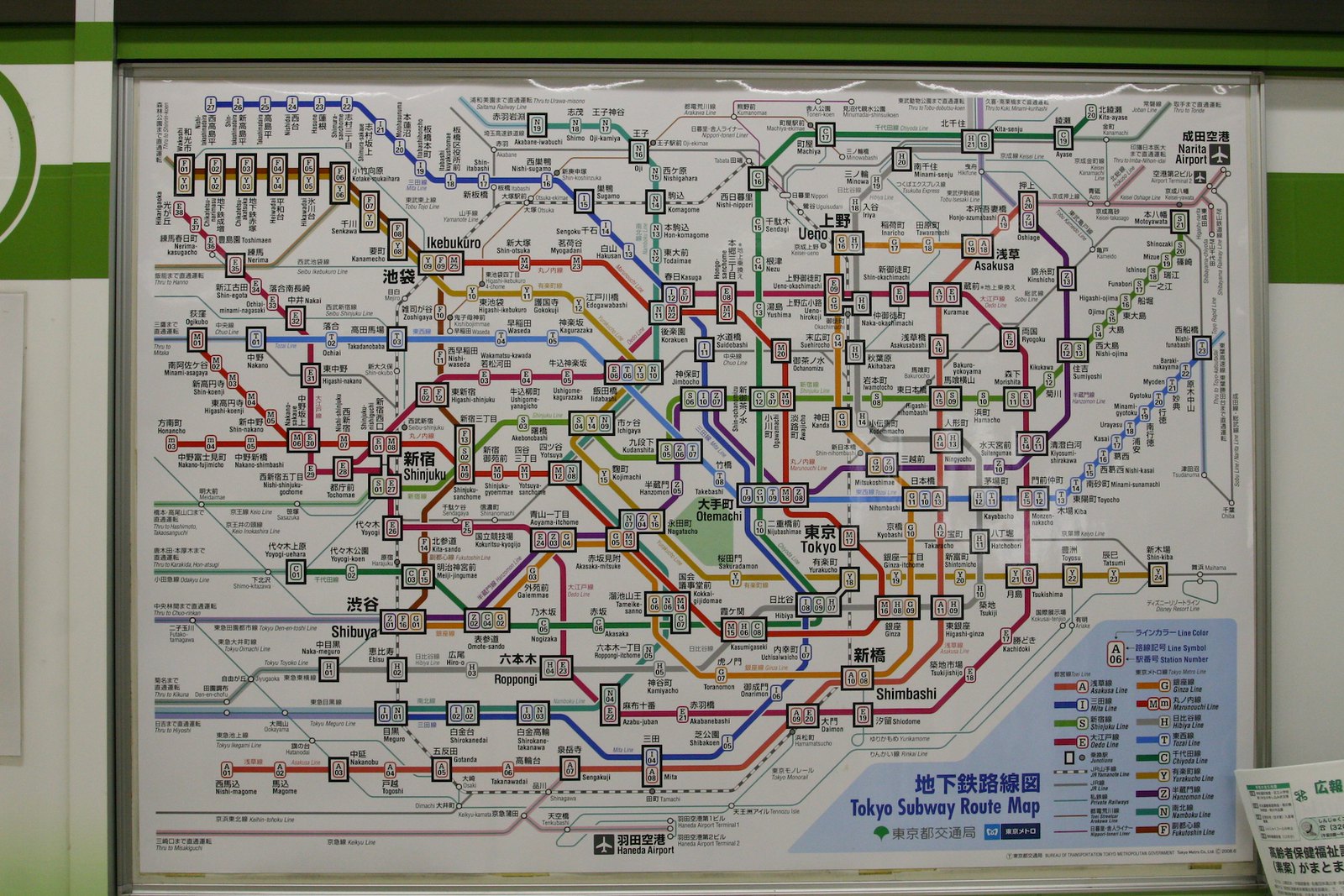 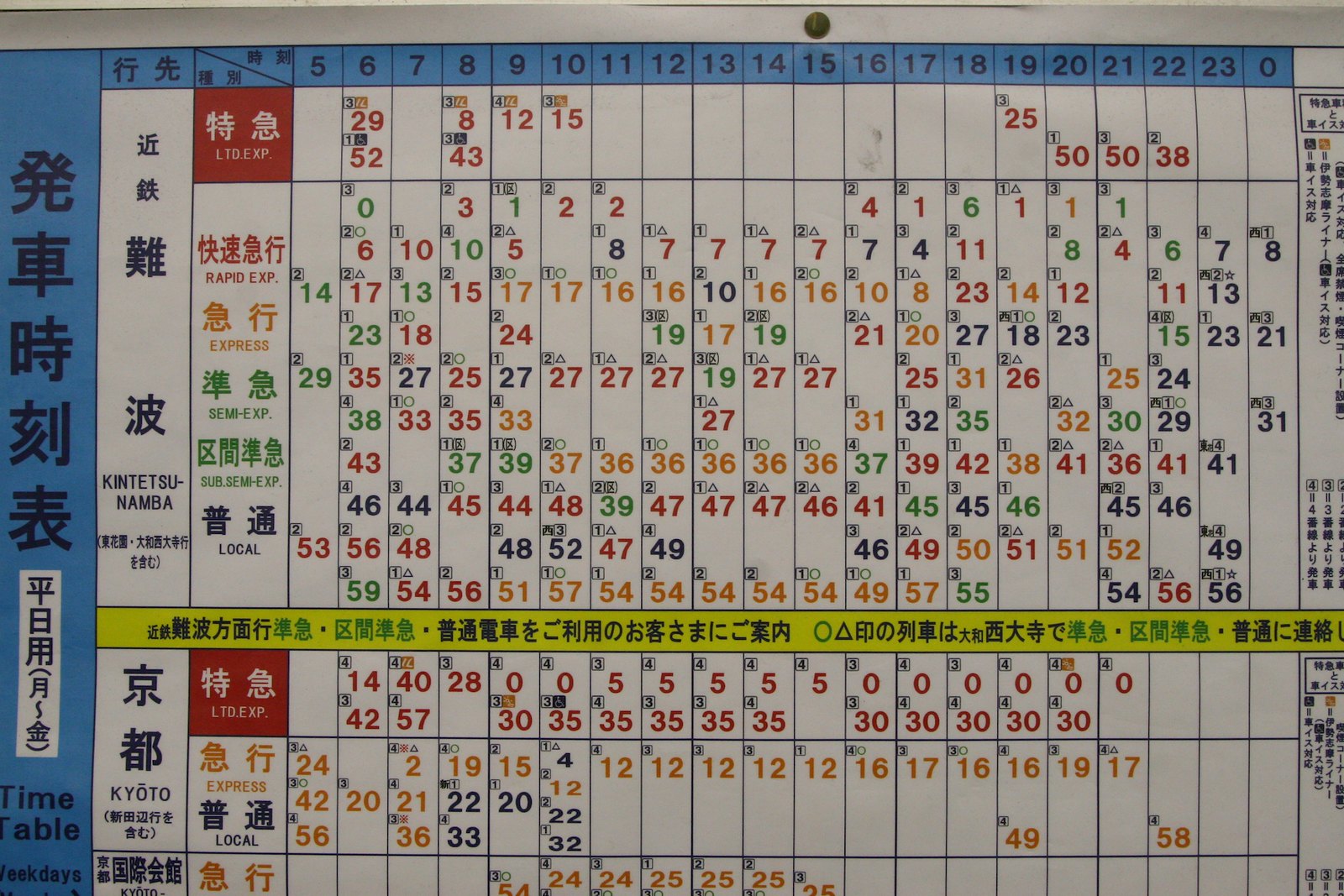 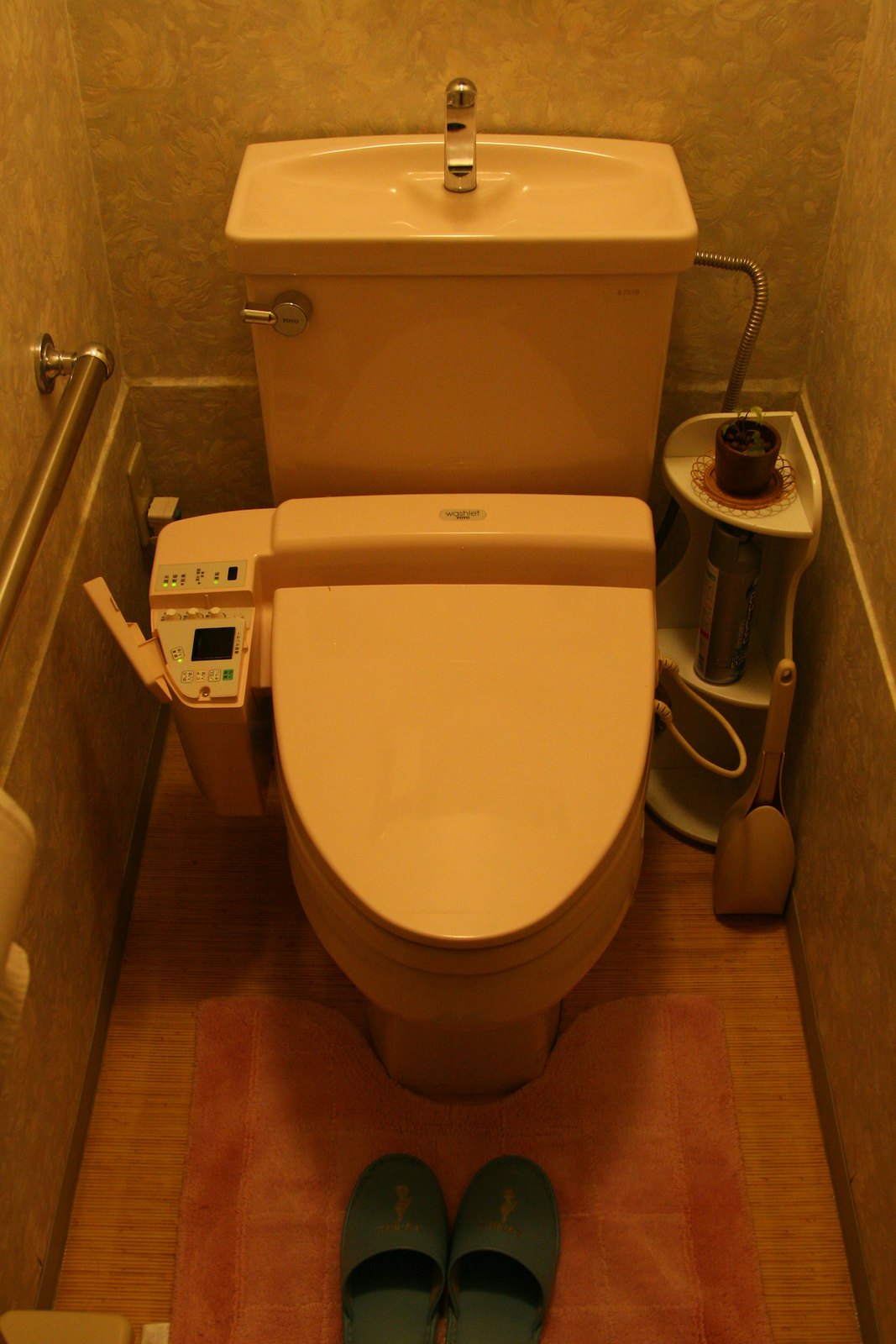 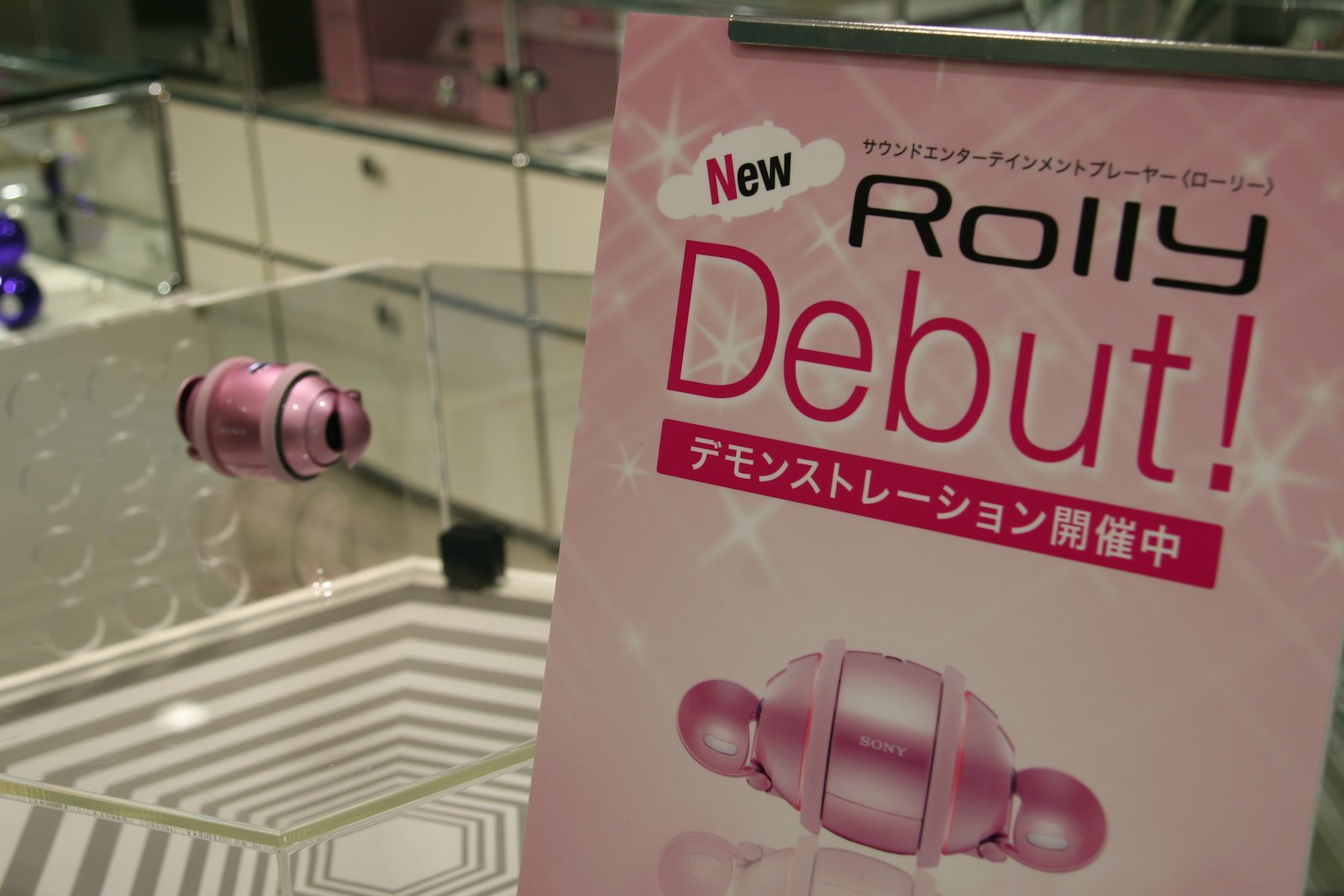 Third, if you’ve seen Lost in Translation, you probably think that Japanese is an incredibly inefficient language. You are correct: 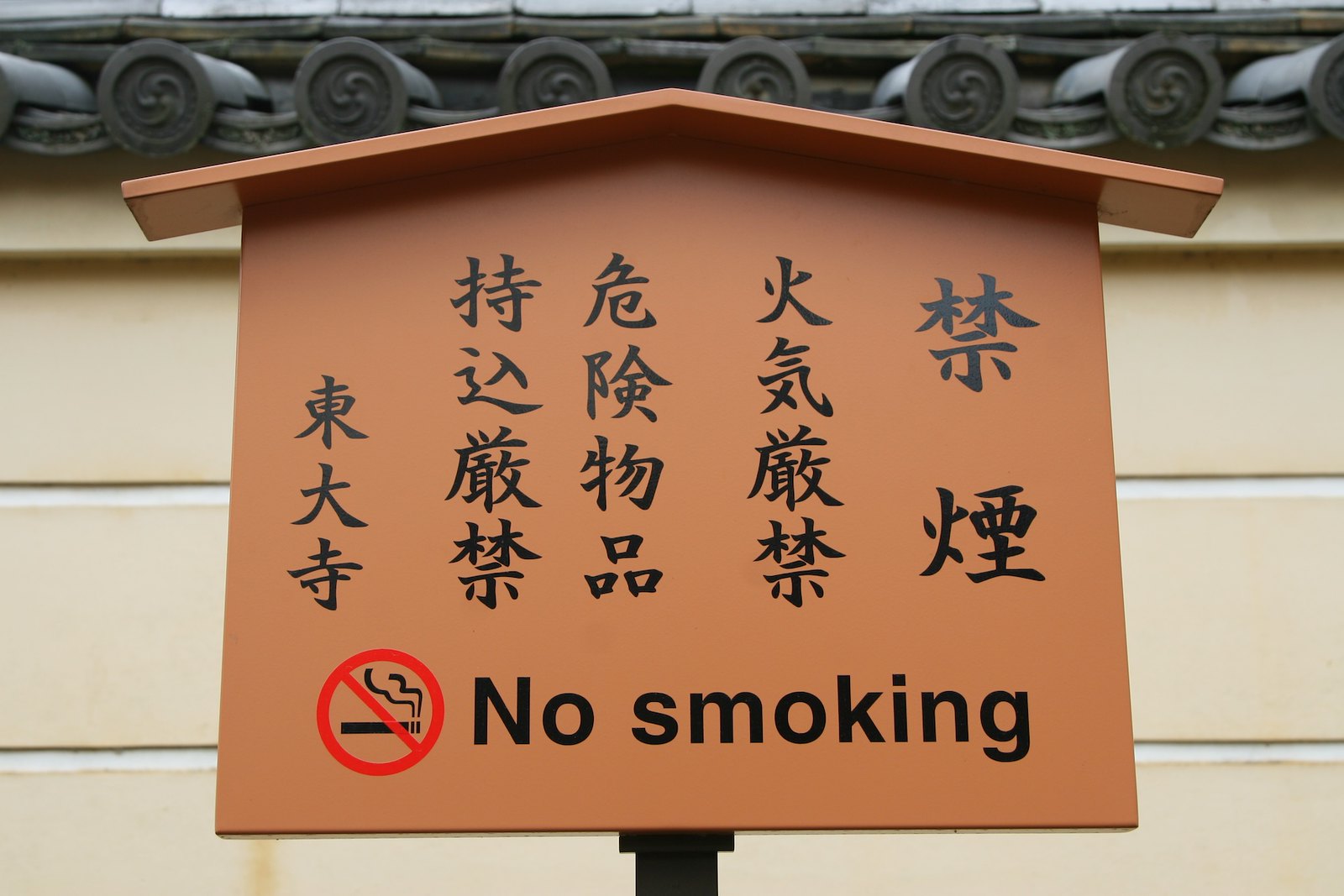 Fourth, yes, the Japanese are extremely, and consistently, friendly—to the point where you will start to reflect on all your previous interactions with human beings and come to realize that you are in fact, relatively, a very, very unfriendly person. In Kyoto, we stayed at Sandal Wood, a hostel that remains unmatched to any other we have stayed in. We get home from a hard day of temple viewing and zen rock garden contemplation, and the friendly hostel staff insist they make us a cup of coffee. Then they broke out some of their special sake. Then they brought us some freshly cut fruit. Then we were offered a plate of sashimi, made from fish just caught that afternoon. The next day, when we checked-out, we were given some fantastic calligraphy as a gift.

Miss your Qantas flight because it was… let’s say, yesterday? No problem! They’ll just put you on a Japan Air flight at no extra cost. In fact, they’ll even smile while they make the necessary changes. Sure, maybe it’s because the check-in agent doesn’t comprehend enough English to ask you how dumb you are for missing your flight by a whole day, but the perceived customer service is outstanding. They’ll even deeply apologize for having to now route you through Brisbane instead of Sydney—we said it was fine, so I believe their family honour is still intact.

Fifth, when we first arrived in Tokyo, I joked that it was nothing like Tokyo Drift. The next day we saw a drifting competition. I stand corrected. 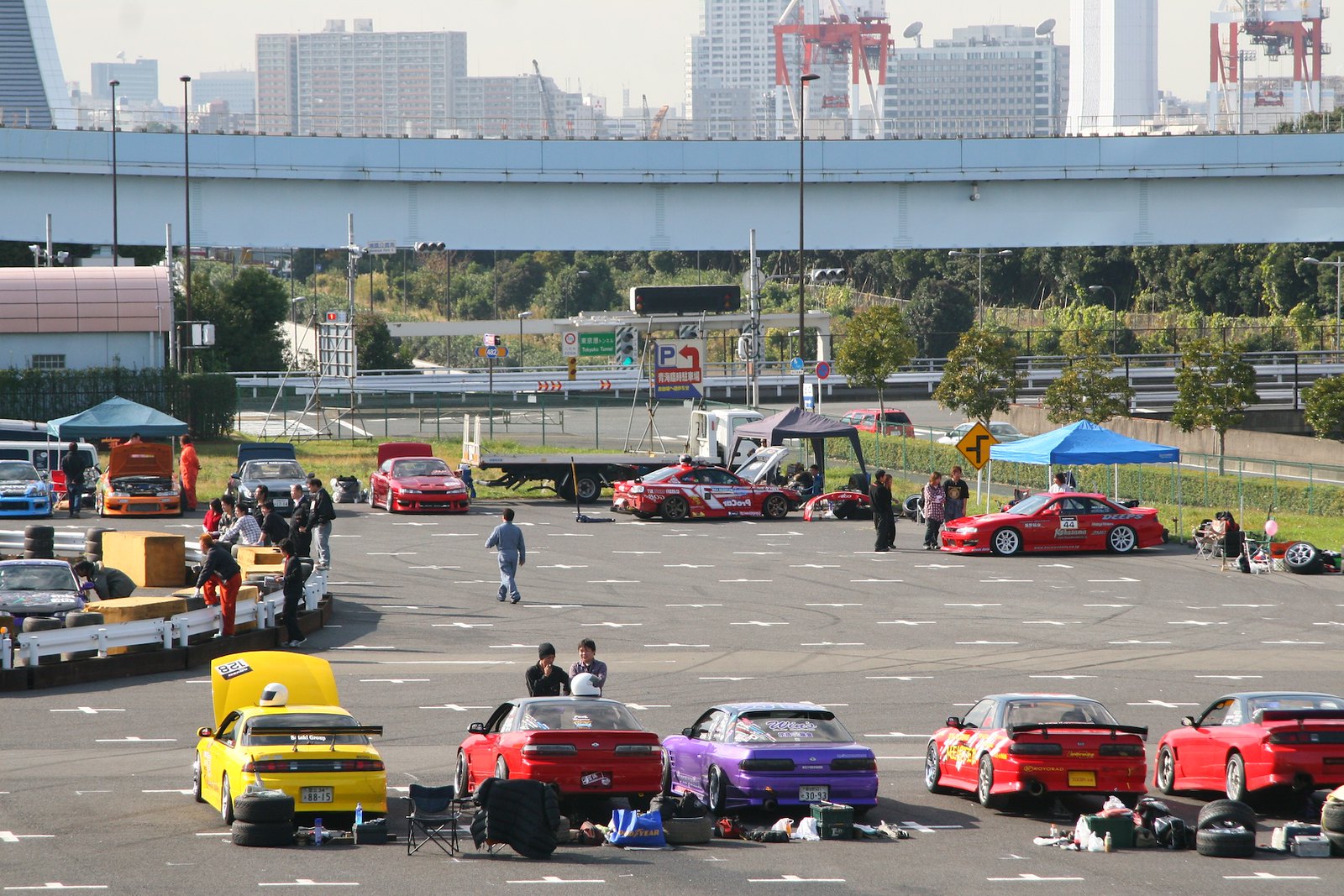 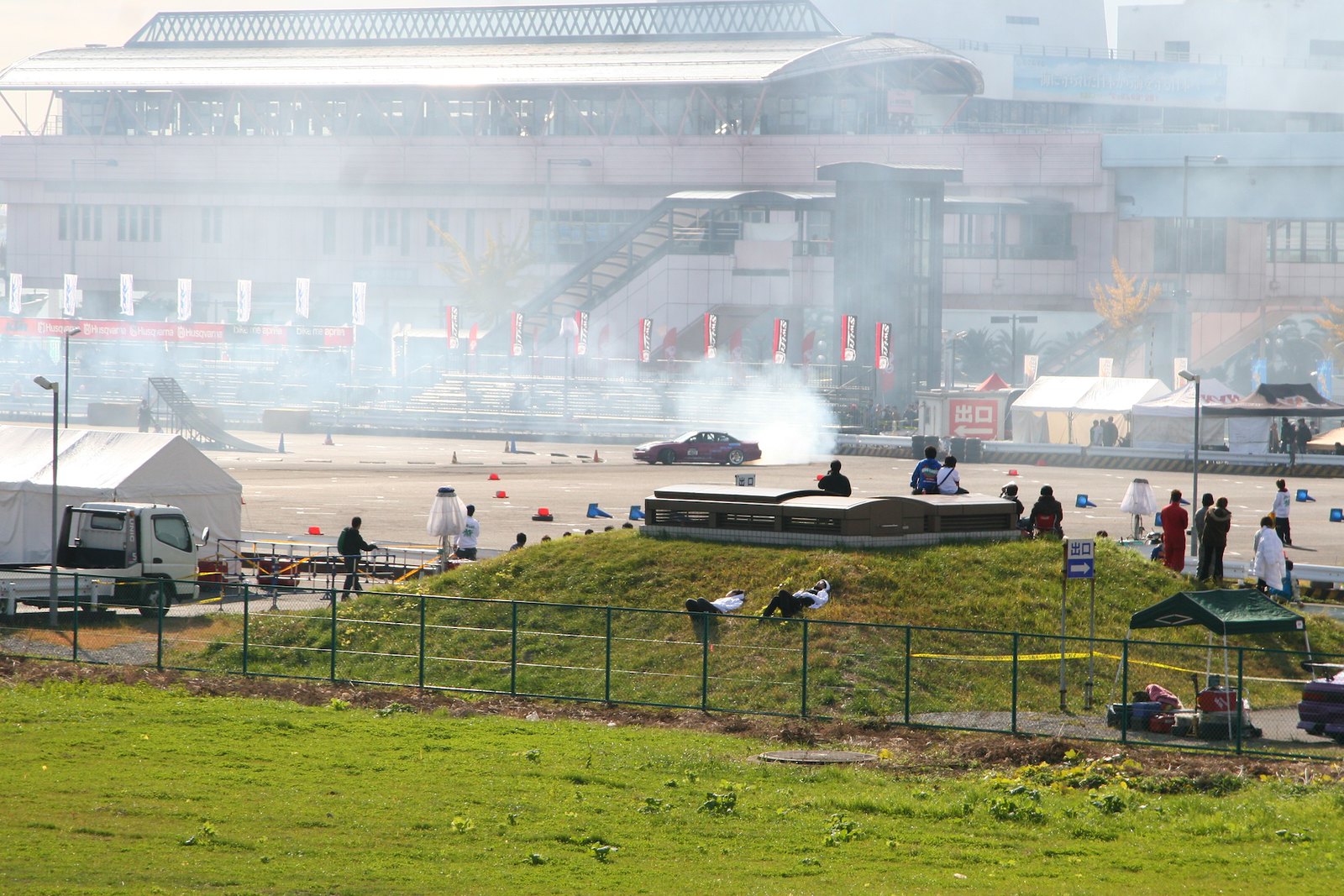 Sixth, just as a word of warning, you may not be able to handle the sheer beauty of Kyoto in autumn. I would highly recommend visiting in November for the full effect—just be sure to book your accommodation in advance. This city, with its numerous temples, tree-lined streets, and rock gardens, is one of the top highlights of this entire trip. But I still don’t get the rock gardens… and I certainly don’t see where the tiger is carrying her cub across the valley. If you’re looking for even more temple action, take a day trip to Nara. 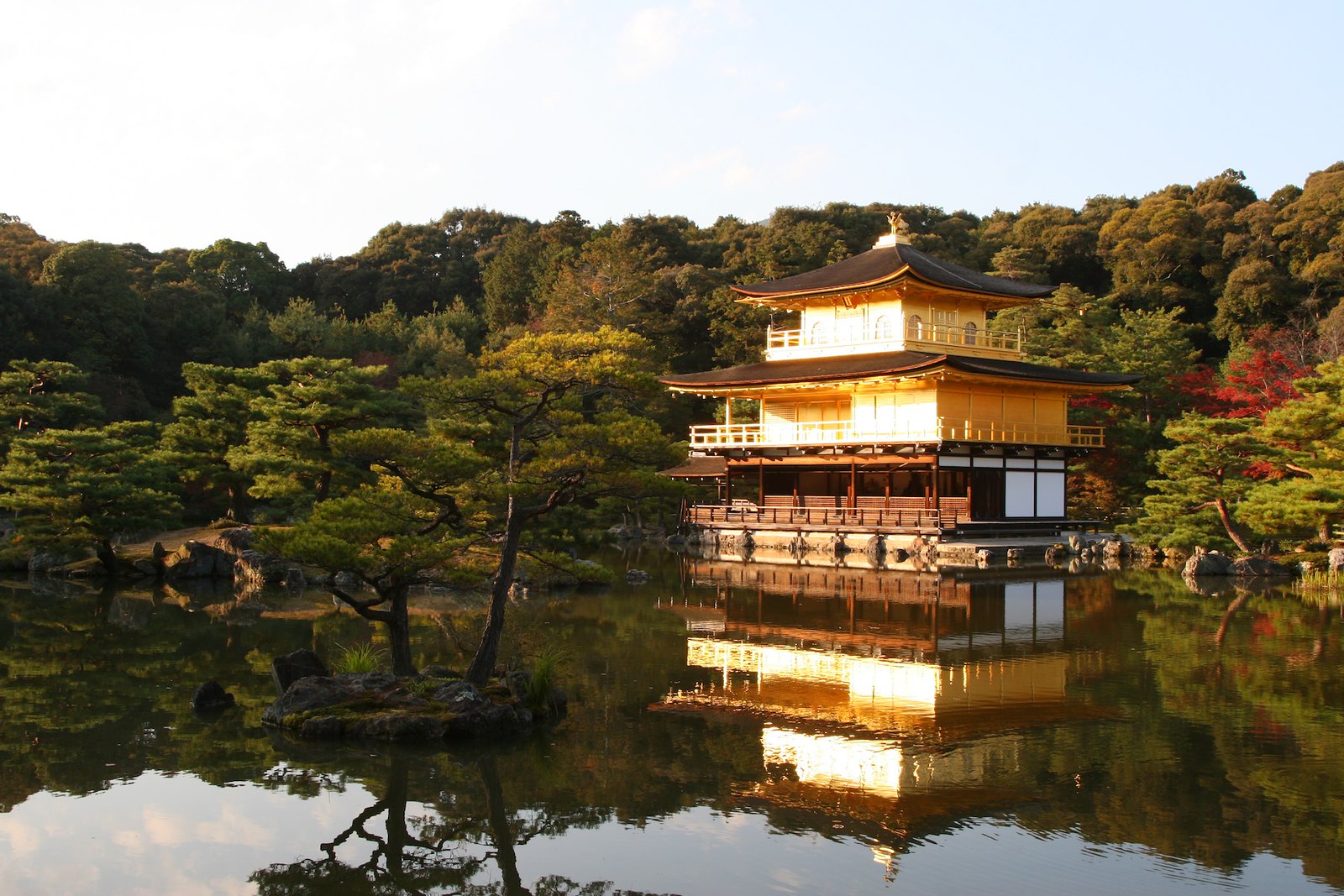 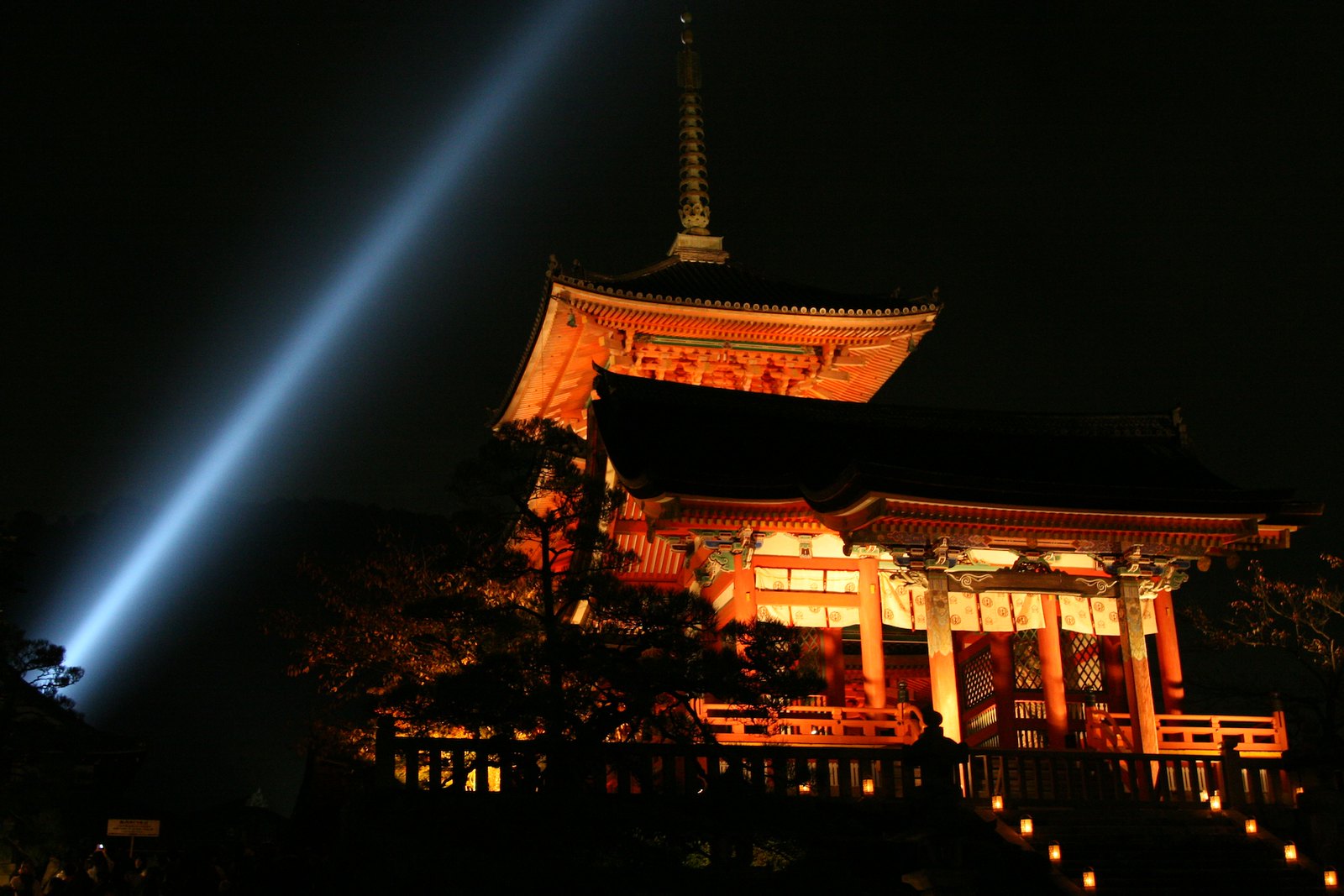 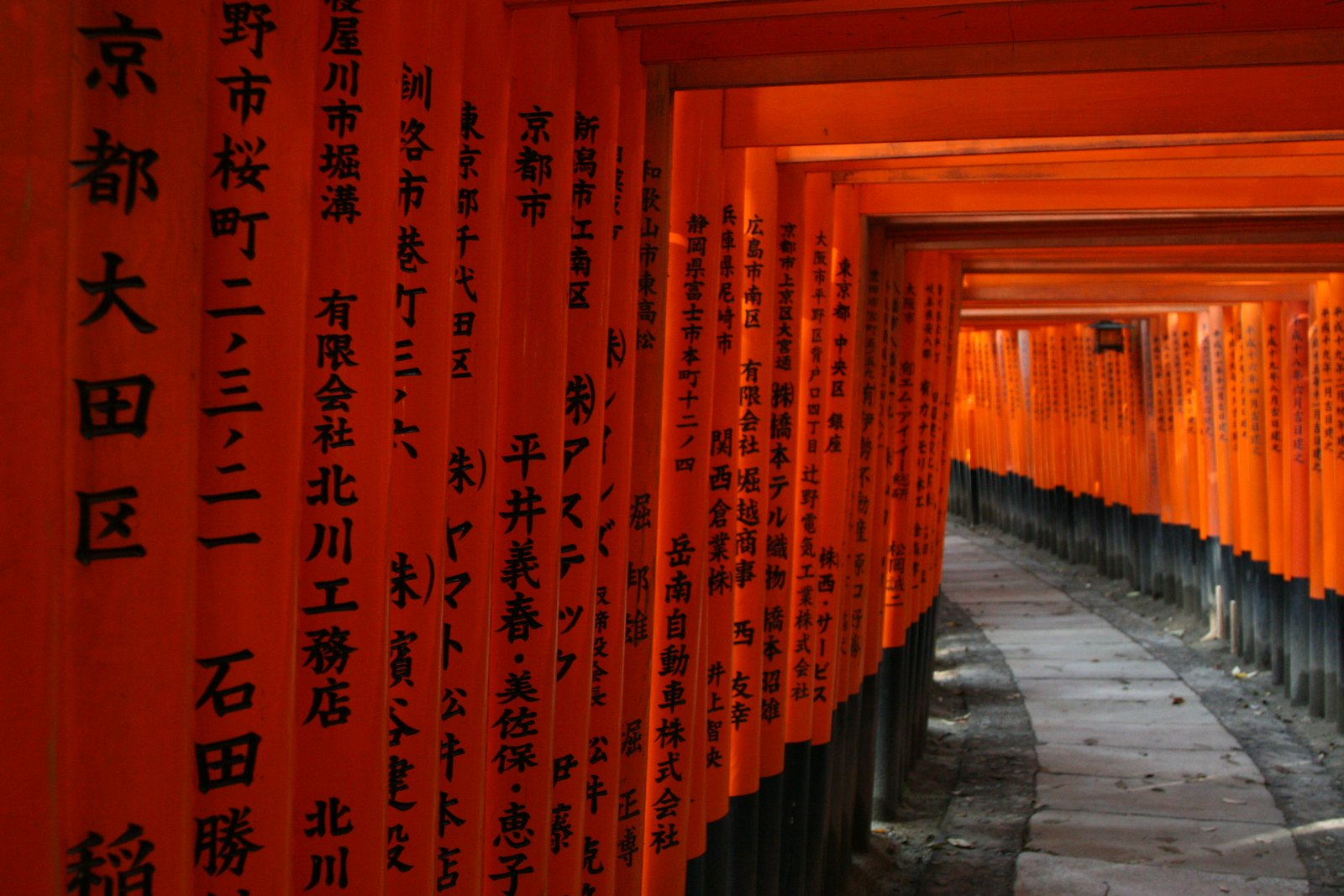 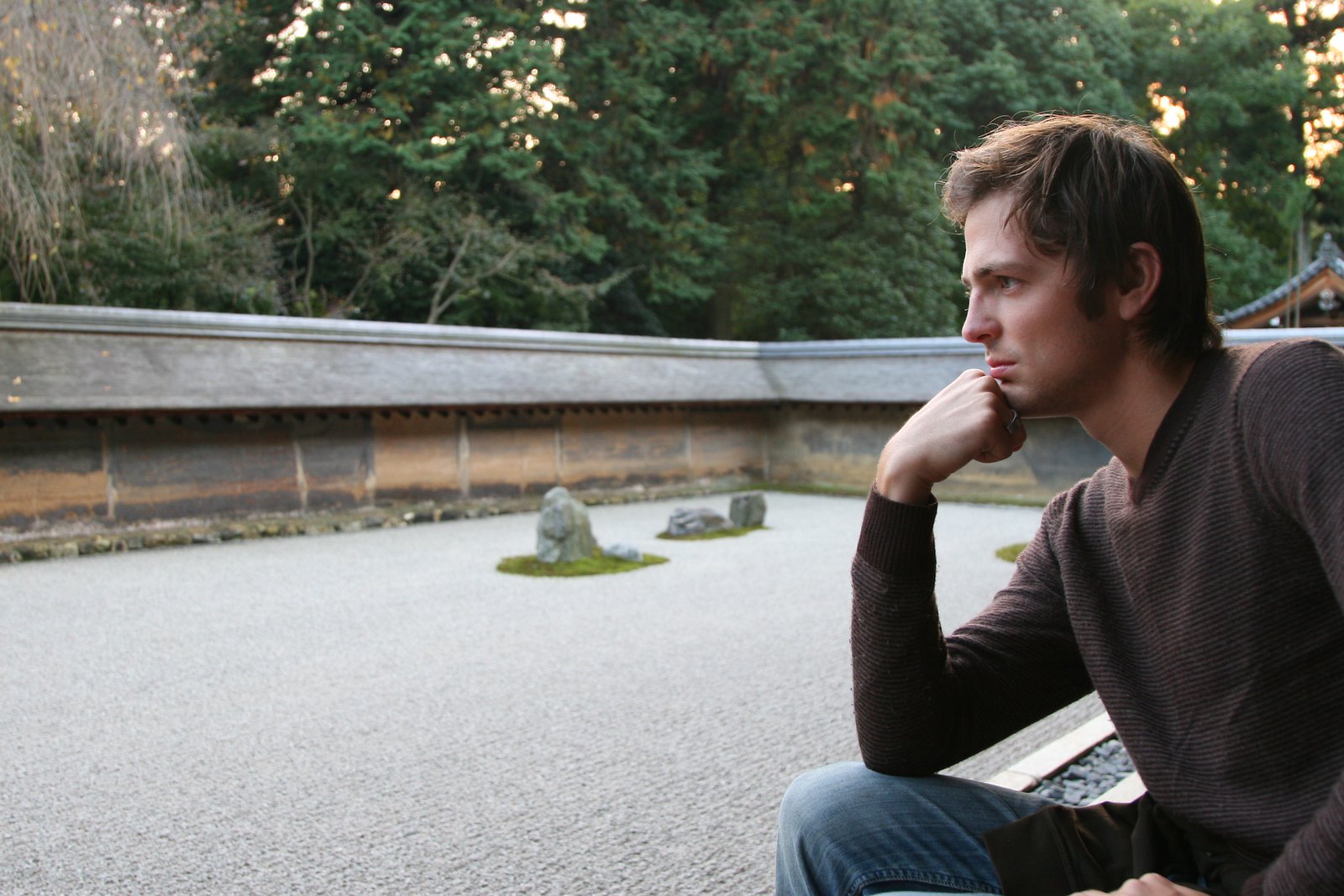 Seventh, yes, sushi in Japan is superior. We were extremely keen in Tokyo and decided to hit the Tsukiji fish market at 5:30am for the tuna auction. Every early morning, fishermen haul in large, fresh fish to be sold and sent to restaurants across the city and the rest of Japan. We splurged and plunked ourselves down at 7:00am for a sushi breakfast we would never forget. Caught just hours ago, it’s near impossible to find fresher sushi anywhere on earth. Then, a week later, we discovered that Japan also puts all our conveyor-belt sushi restaurants to shame. After taking a seat, you’re free to grab anything you’d like from the kilometre long conveyor belt. Don’t see something you fancy? Just use the touch screen in front of you to order something you’d prefer. After a few minutes, a train is sent to your table carrying your order. Grab your sushi and the train zips back to the kitchen. 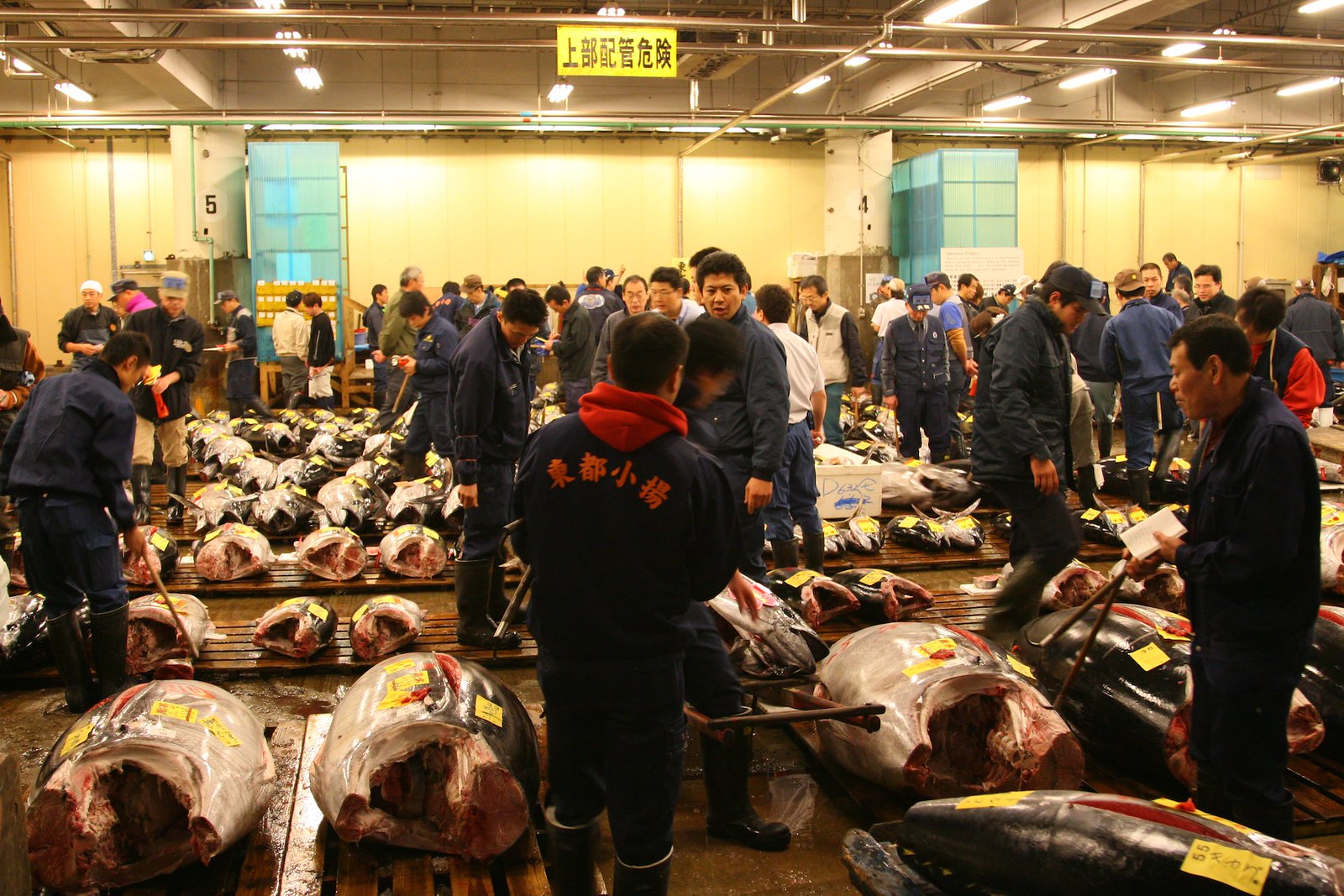 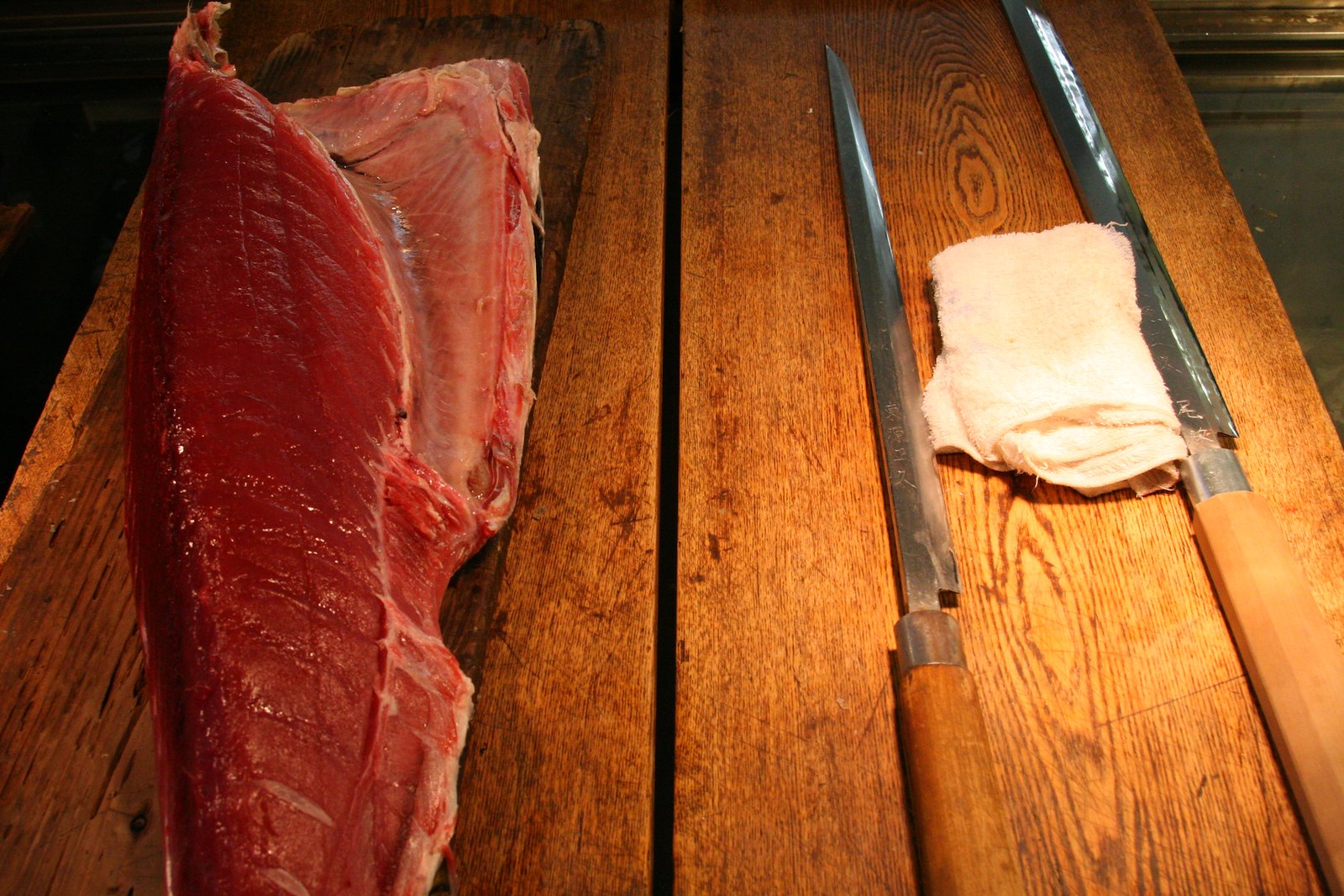 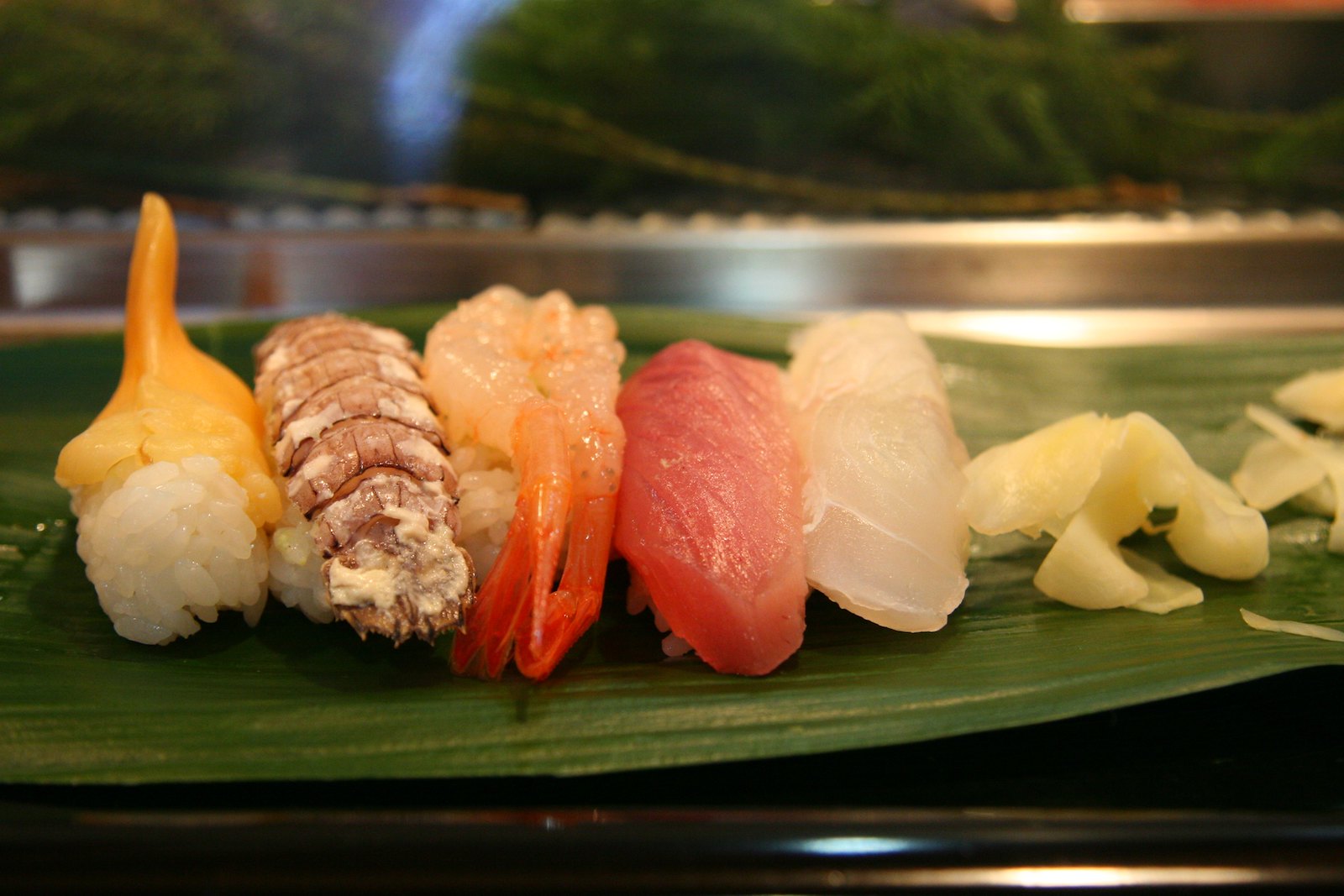 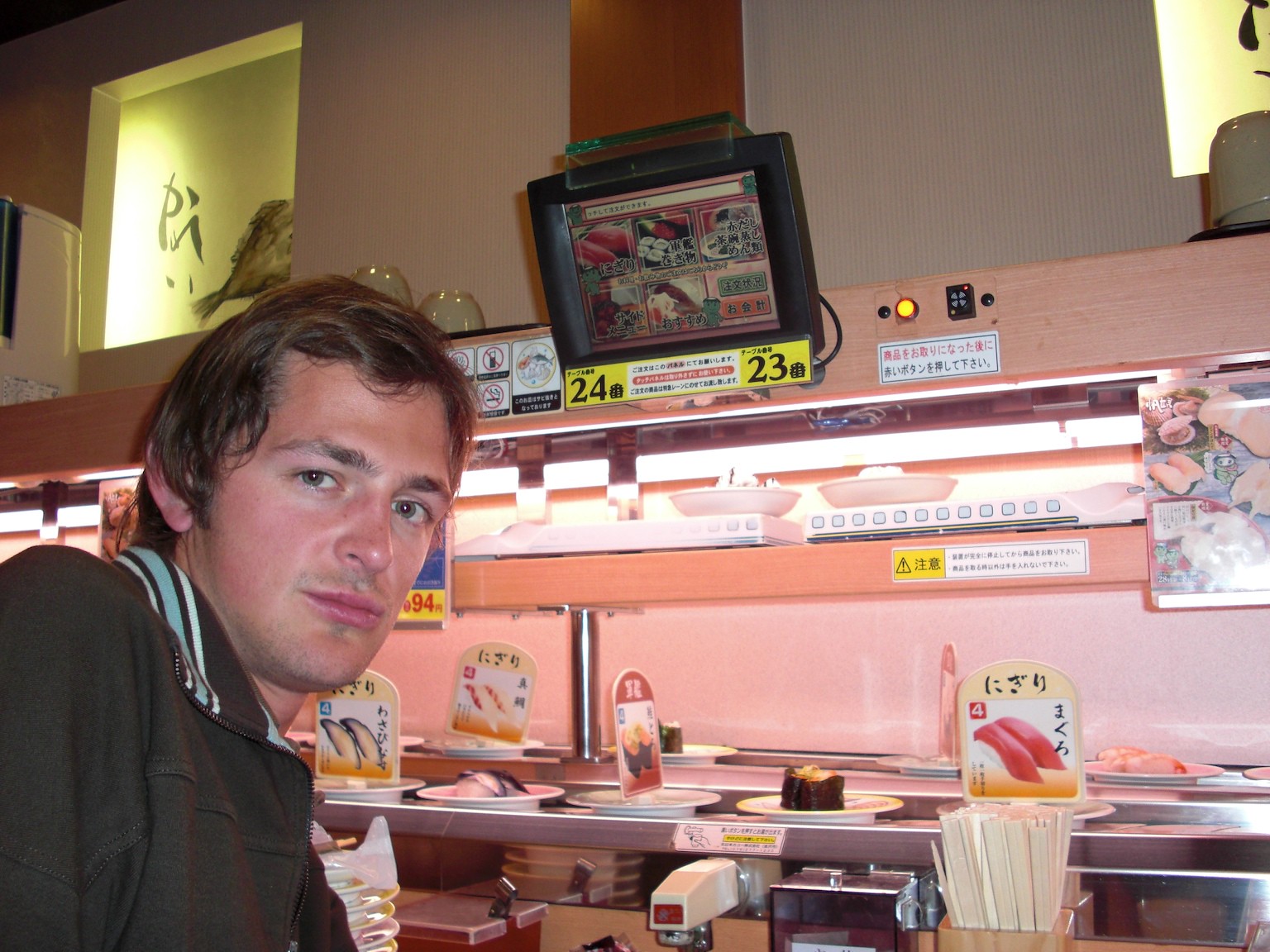 Eighth, yes, you must get completely naked if you plan on going in a Japanese onsen. Here’s a simple guide for you: Indoor onsen? Get naked. Going to an outdoor onsen? Get naked. Going to a mixed gender onsen? Are you male? You probably have to get naked. But the experience is worth it—and you’ll feel kind of like a rock star since you are likely to be the only foreigner there. Kind of like a rock star that everyone has seen naked.

Ninth, no, sumo wrestling does not take place simultaneously all over Japan. Sumo only takes place during tournaments at specific times of the year, rotating through a number of cities. We were lucky to get to Fukuoka during one such tournament and learned that the real action takes place before the fight begins. After a man holding a fan sings, both competitors haul themselves up onto the ring, stare each other down, break, walk to their respective corners, throw salt into the ring, return to the ring, stare, break, salt, some more staring, then a break, more salt throwing, staring—it has been about 5 minutes at this point, with nary a beer vendor in sight—breaking, salting, then a final stare down, and… it begins! And it’s over—in 6 seconds, on average. We noticed that sometimes a wrestler will throw a lot of salt and that really gets the crowd going. The fatter the better? Check out this match: 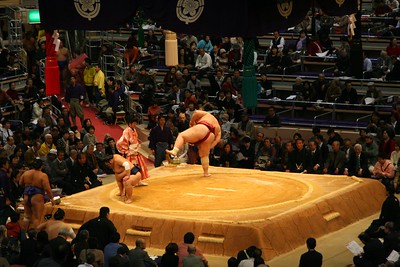 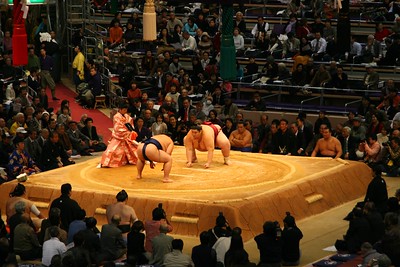 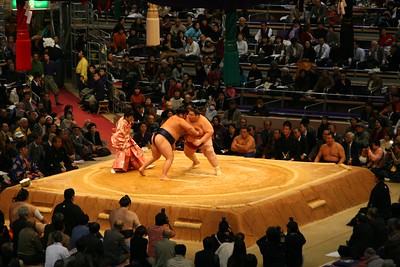 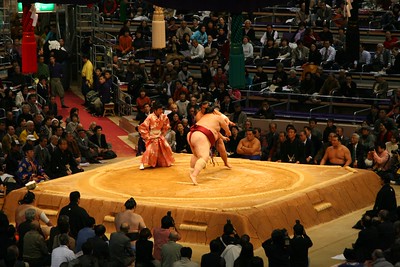 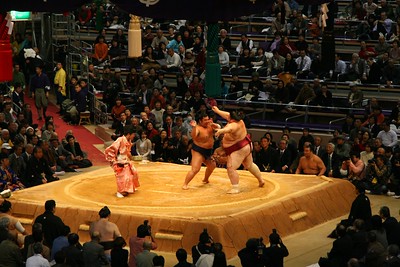 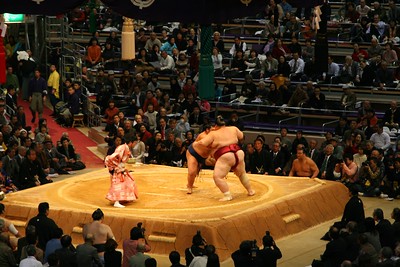 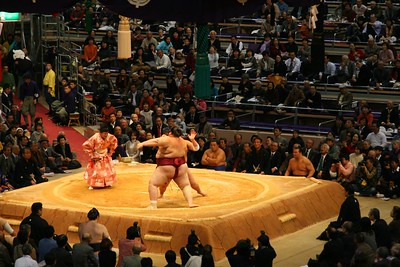 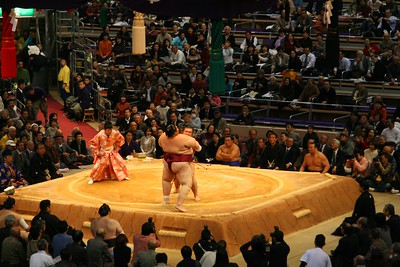 Tenth, yes, Hiroshima is very safe to visit—there isn’t any latent radiation. In fact, it’s a rather beautiful city because it is so new. The Peace Memorial Museum is a must-see; it’s well-balanced, difficult at times, and thought-provoking. While in Hiroshima, take in a day trip to the beautiful island of Miyajima for one of the most-photographed O-torii gates, the not-so-eternal flame, and this guy. 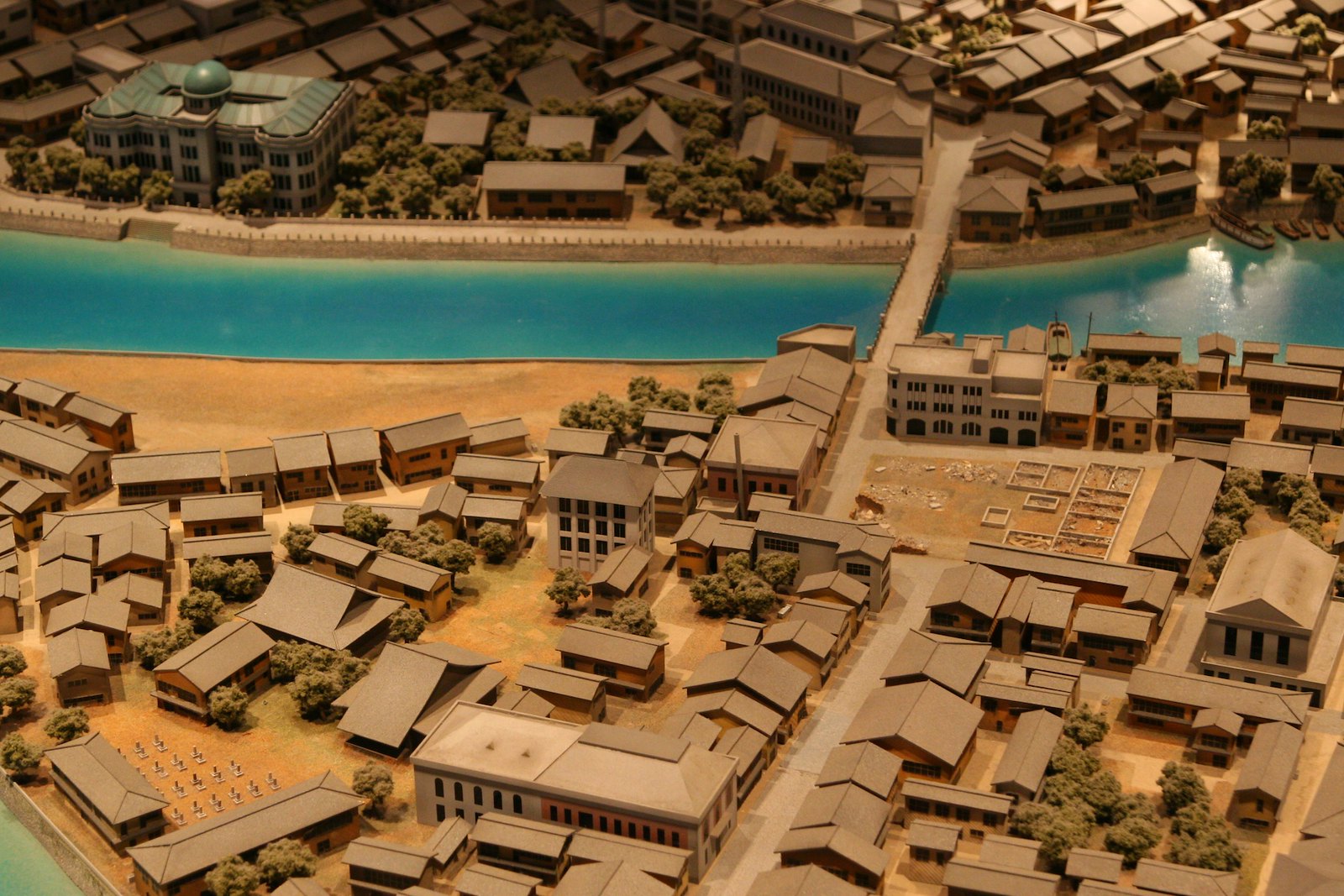 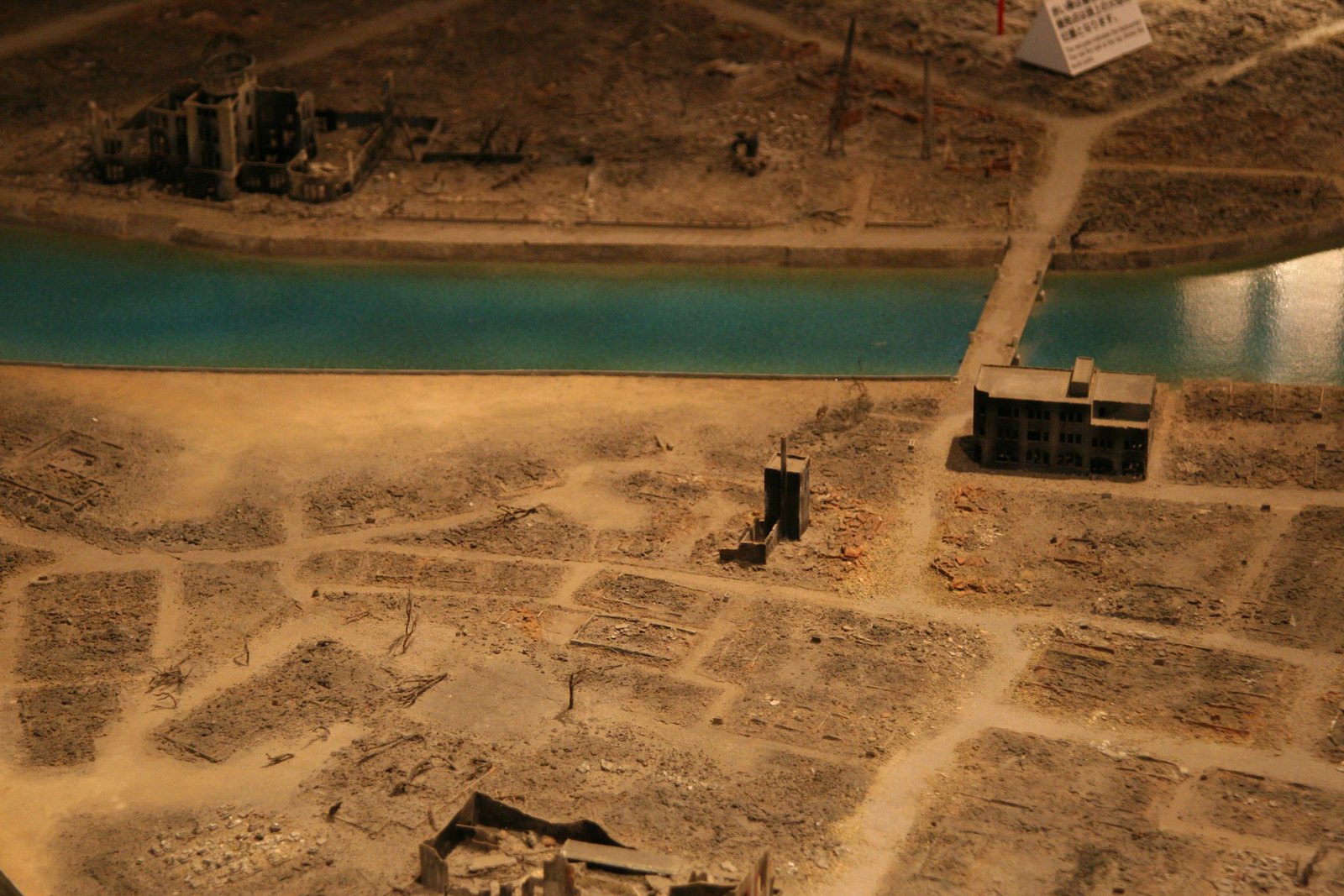 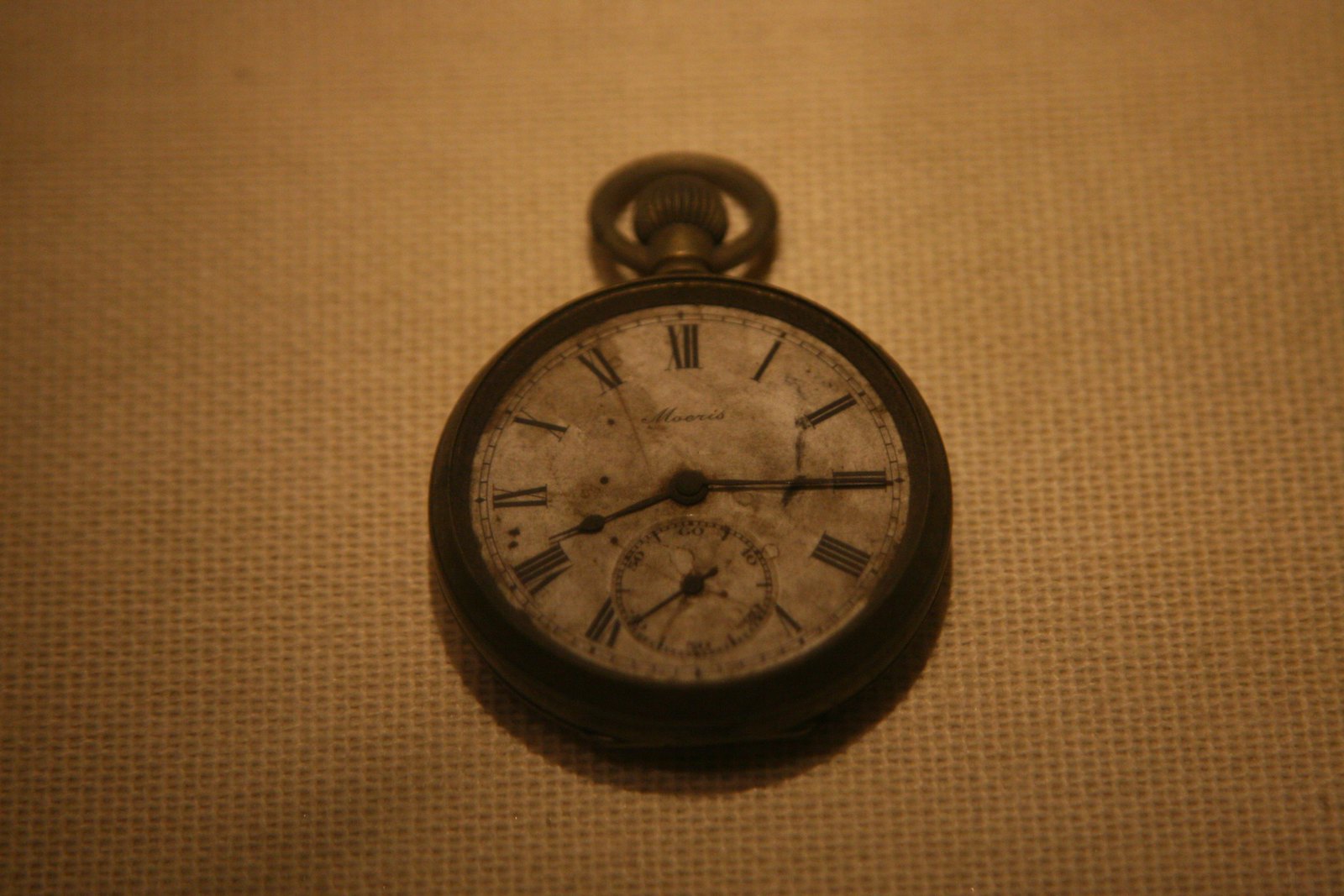 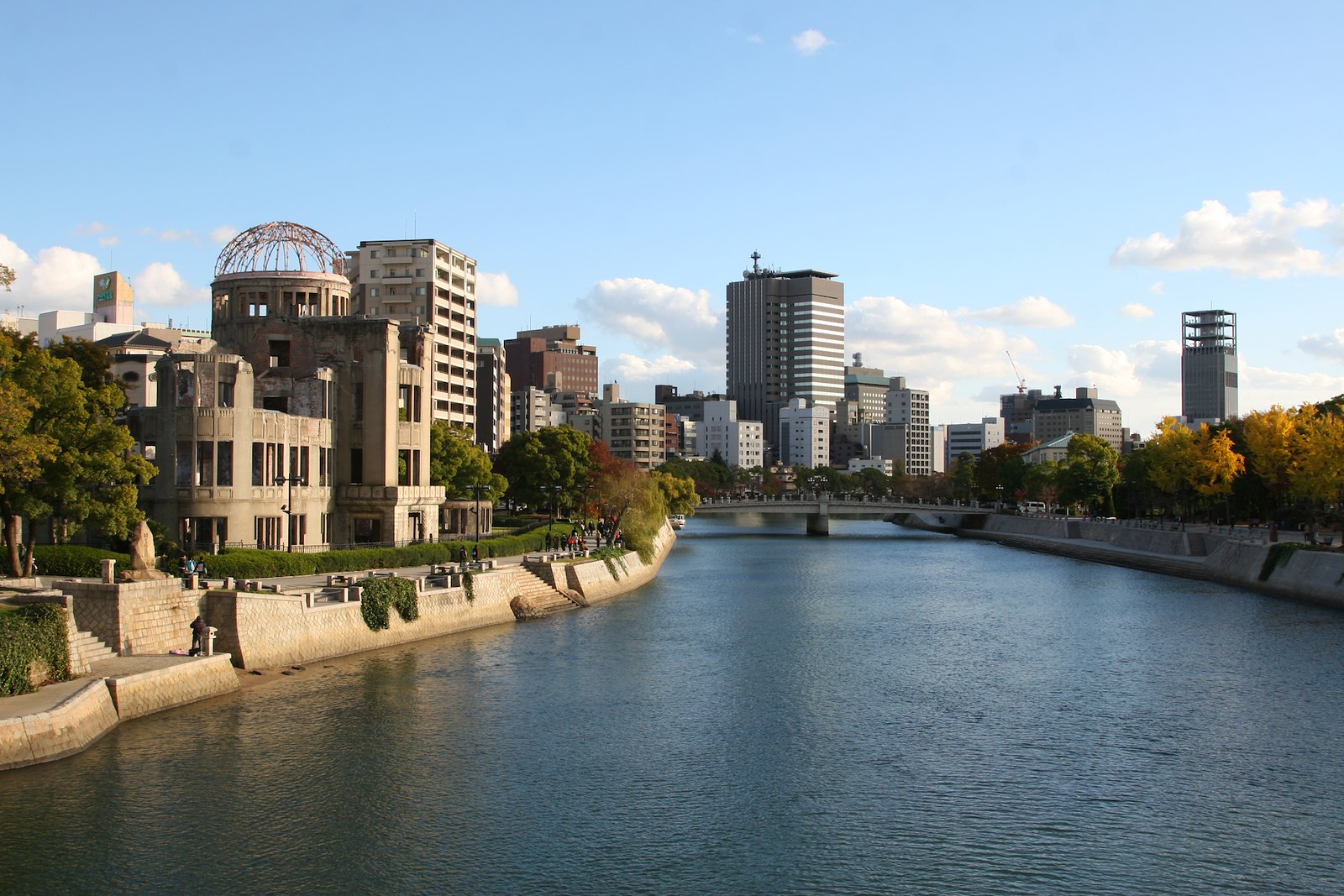 Great, now that we’ve got all the preamble taken care of, let’s get on with the blog post…

Japan was outstanding—a personal favourite on this trip. And it is somewhere truly unique that you’ll need to discover for yourself.