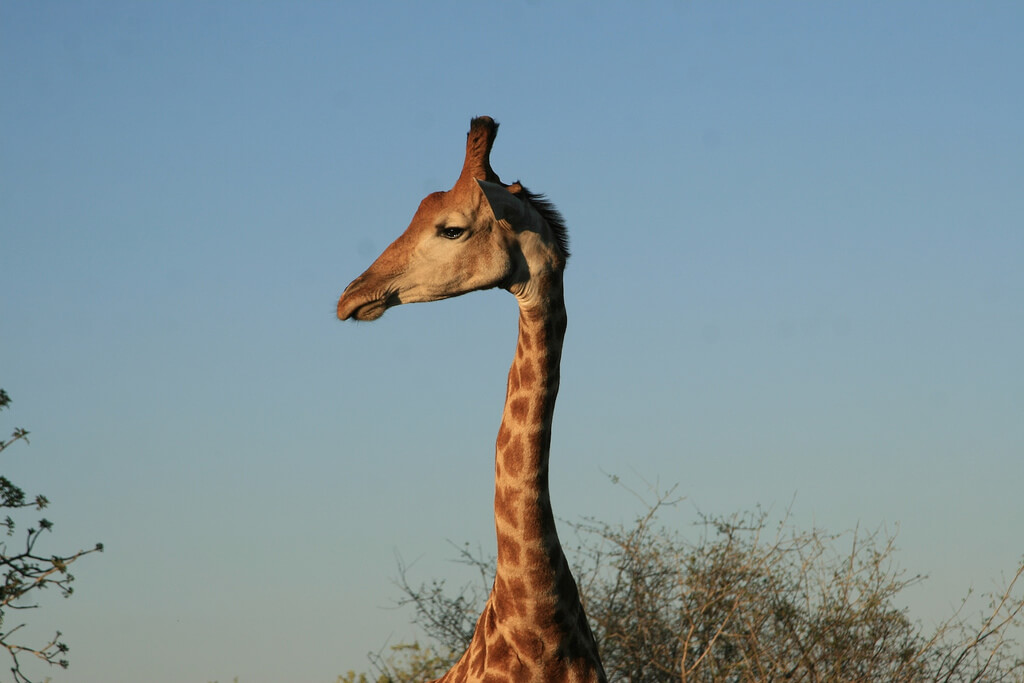 Though three weeks in South Africa was not enough time at all (take note anyone planning on visiting), it was enough to convince me that it is an amazing place. As any local or visitor to the region will say, there are some horrifying things here – notably the vast vast gap between rich and poor (sadly, generally along racial lines) and the devastating effect that HIV/AIDS is having on this part of the world – but there are many more wonderful things.

Neither Jon nor I really knew what to expect when getting off the plane in Johannesburg, in our airport transfer to Pretoria we were surprised to find ourselves in any old suburb. Grid lined, well lighted streets welcomed us to our first hostel where we met the first of many friendly hostel owners. All over South Africa we found that owner/operators of hostels not only would give us information but was genuinely passionate about their country. This fierce sense of nationality and love for South Africa found a sad contrast in the fact that many of them are so leery about safety and the future here that they want to leave. Generally, they would not limit themselves to giving us advice about how to get out of town, but also told us where to stop along the way, where to eat, and where to turn off the highway for a great scenic route… they really wanted us to enjoy ourselves in their country. In fact one owner even encouraged us to stay in a different town that night so our following day would be better spent.

Despite the fact that much of the country looks and feels very western, we also had the opportunity to visit a township in Cape Town and a Xhosa village on the Wild Coast. The village (and dinner they fed us) was amazing – all the women and children from the village flock to the headman’s house where they do a song and dance show and then you eat a traditional dinner. Basically, everything in the dinner is made from maize. (Political side note: please think twice about biofuel as millions of people in Africa rely on corn for almost every aspect of every meal). The sheer joy in the women and children’s hearts during their song and dance, and especially when they got us up and dancing with them was incredible. While we saw this youthful joy again on our township tour – one stop was a sponsored daycare/kindergarten, the same joy was not evident in the adults. We took the tour because after having spent three weeks driving past the massive townships that sprawl outside pretty much every city in South Africa we couldn’t imagine leaving the country without actually setting foot in one. I’ve never seen anything quite like it. While much of the townships are filled with lowrise brick buildings many people choose to live instead in shanty towns for privacy, as some of the brick townhouses hold 15 families… in 5 bedrooms. We actually went on the township tour the day after hiking down from Table Mountain all the way to the middle of Cape Town. This walk took us through some of the richest parts of the city. The contrast the following day was incredible, it was hard to believe we were in the same country, much less within a few miles.

We did so very much in our three weeks in South Africa, and it wasn’t nearly enough time. Our three days in Kruger National Park were amazing. If you ever get the chance to do a self-drive safari, please do. Nothing beats driving your little car through the bush and encountering leopards, lions, elephants, zebras, giraffes and much more. It also cost less than 1/2 of taking a guided safari.

On top of that Jon dove in Sodwana Bay and bungee jumped off the highest jump in the world (216m), we both surfed in Coffee Bay and watched the surfers on the world famous Supertubes in Jeffery’s Bay. We ate oysters in Knysna and went on a wine tour in Stellenbosh. We drove over 4000 KMs and enjoyed (almost) every minute of it. While doing this, we learnt so much about South African history and politics, past and present. It is an amazing country with a sad sad history and I hope with all my heart that it will be okay.

After reading through this post I’m quite happy with it but it still does not come close to capturing all there is to do, see, feel and learn in South Africa. If you get the chance please go.