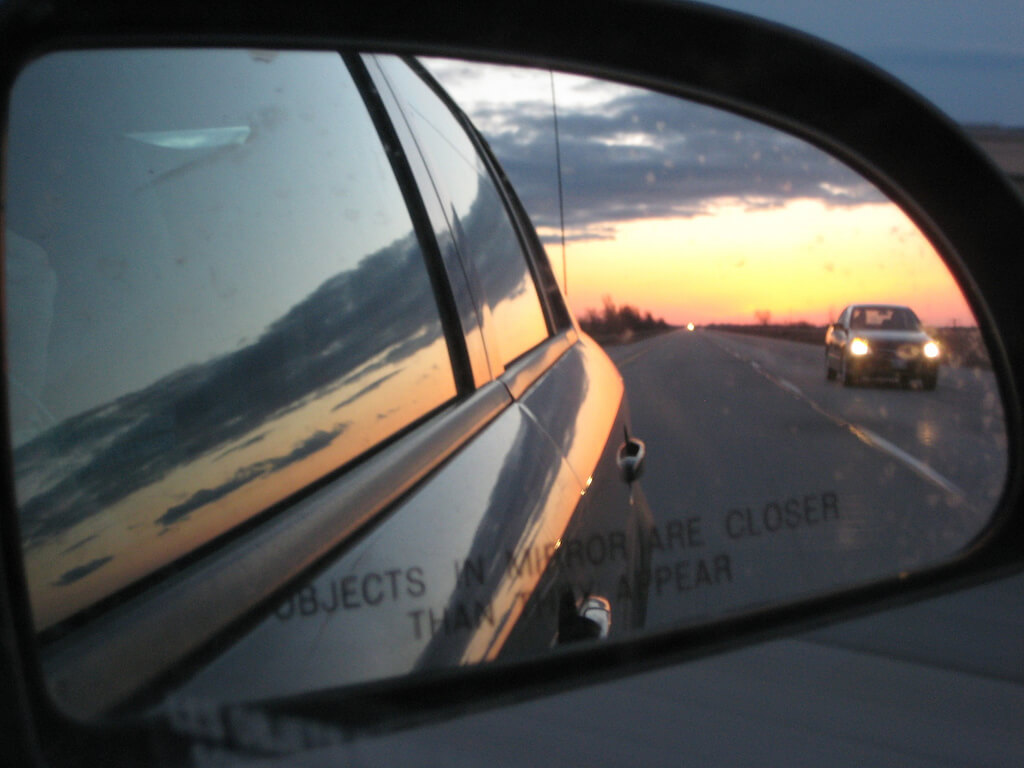 When we left our lovely little Vancouver apartment on April 30 it was bittersweet. I loved that apartment, it was wonderful in so many respects. But I also loved that we were embarking on our adventure! My emotions flip-flopped all morning, and in the end excitement won out as we blared Paul Brandt’s “Didn’t Even See the Dust” as we started off down the highway.

Backtracking a bit … packing up our life into a small car was a very liberating experience, it is amazing how little two people actually need, and on top of that most of the car was full not of stuff that we actually need but of stuff that we want. Heather, the Executive Director of Starlight Starbright Children’s Foundation for which Jon volunteered, was extremely helpful in finding homes for all of the clothes and household goods that we couldn’t sell – we took one truck-full of boxes to her and she had a couple of charities that were interested in using it for care packages for various groups. 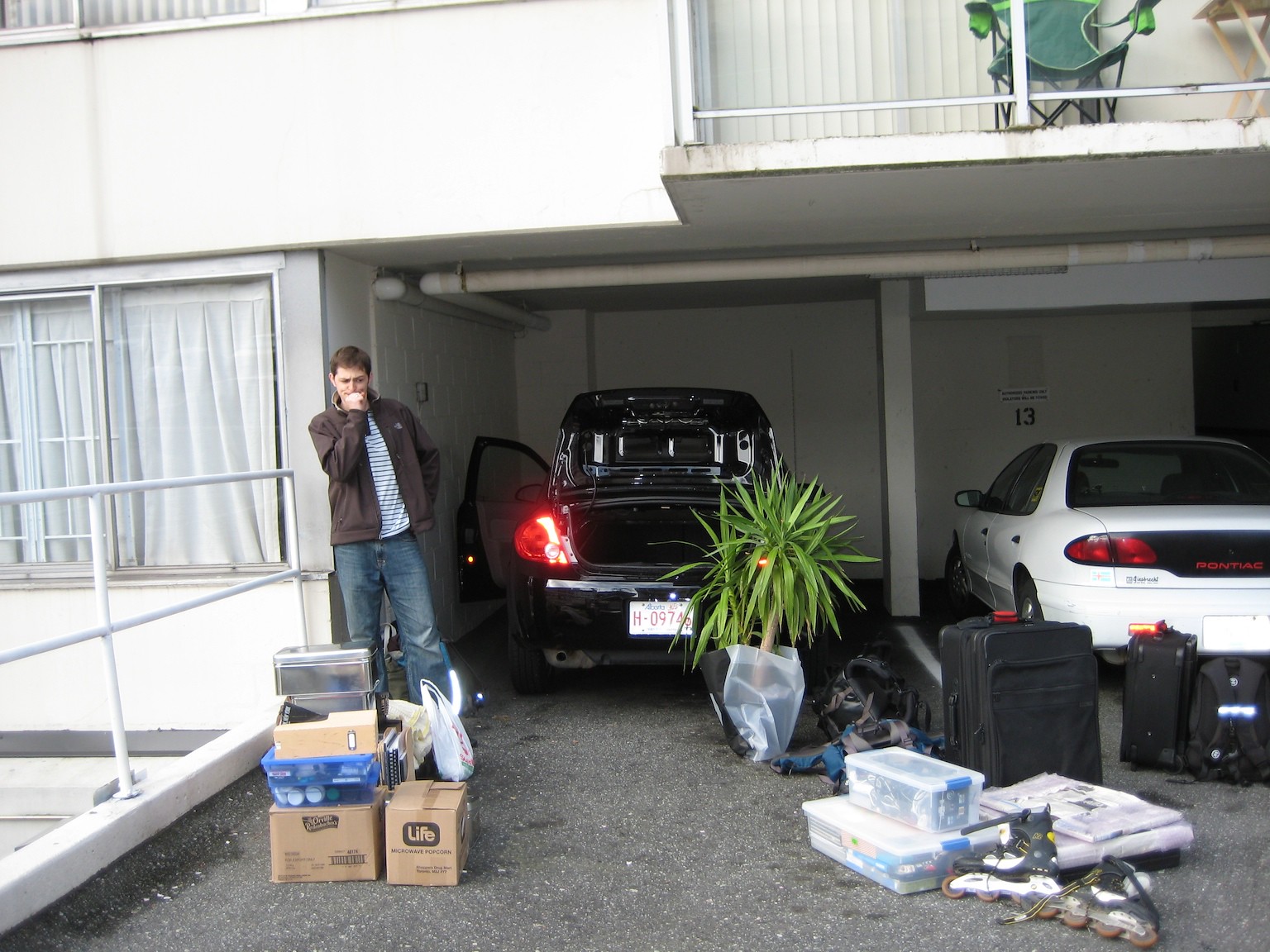 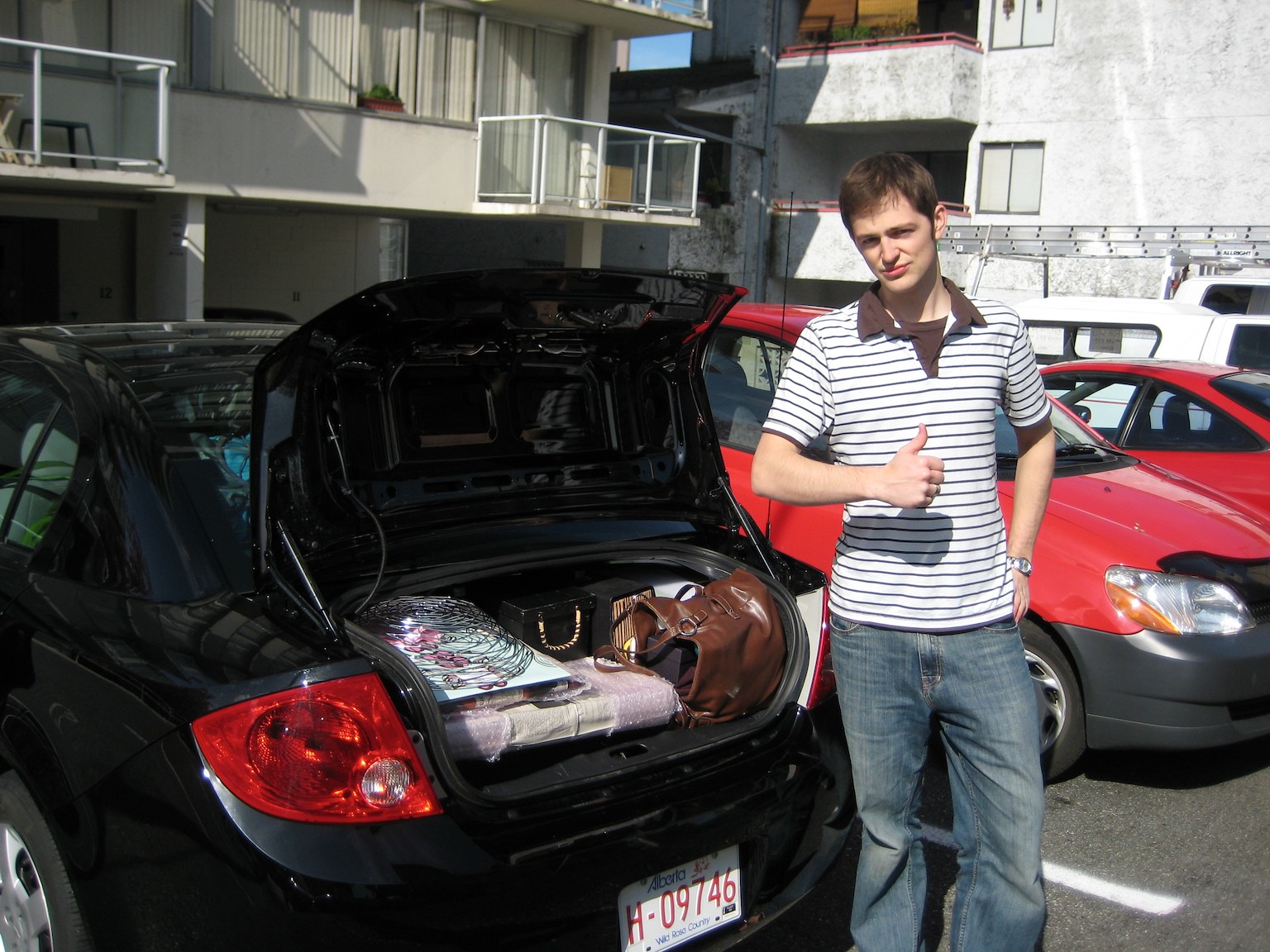 The drive was so easy. I have been trying to think of a better word than “easy” but I can’t find one that is more appropriate. I assumed that two people spending over 5000 kms together in a small car would go crazy, or that it would seem to go on for ever, but we were both surprised that the eight day drive (including stops) seemed faster and easier than flying. I think one of our saving graces was audio books, we listened to three and they really help pass the time!

Vancouver to Edmonton is a beautiful drive, and despite some crazy weather (torrential downpour near Chilliwack reminiscent of the Thai wet season, snow south of Merrit, summer in Kamloops and spring the rest of the way) we made it all the way to Edmonton despite leaving Vancouver at 10:00am. After stopping in Edmonton for a couple of days to hang out with my parents and host wedding shower for Susan we spent a 15 hour day driving to Winnipeg. I do admit (mom) that the prairie does have its own beauty… but after the first hour, and the fifth hour, and the fourteenth hour, that beauty starts to wear off. Interestingly, we got our worst mileage on that leg because of the increased speed limits on the long, flat and oh-so-straight highways. 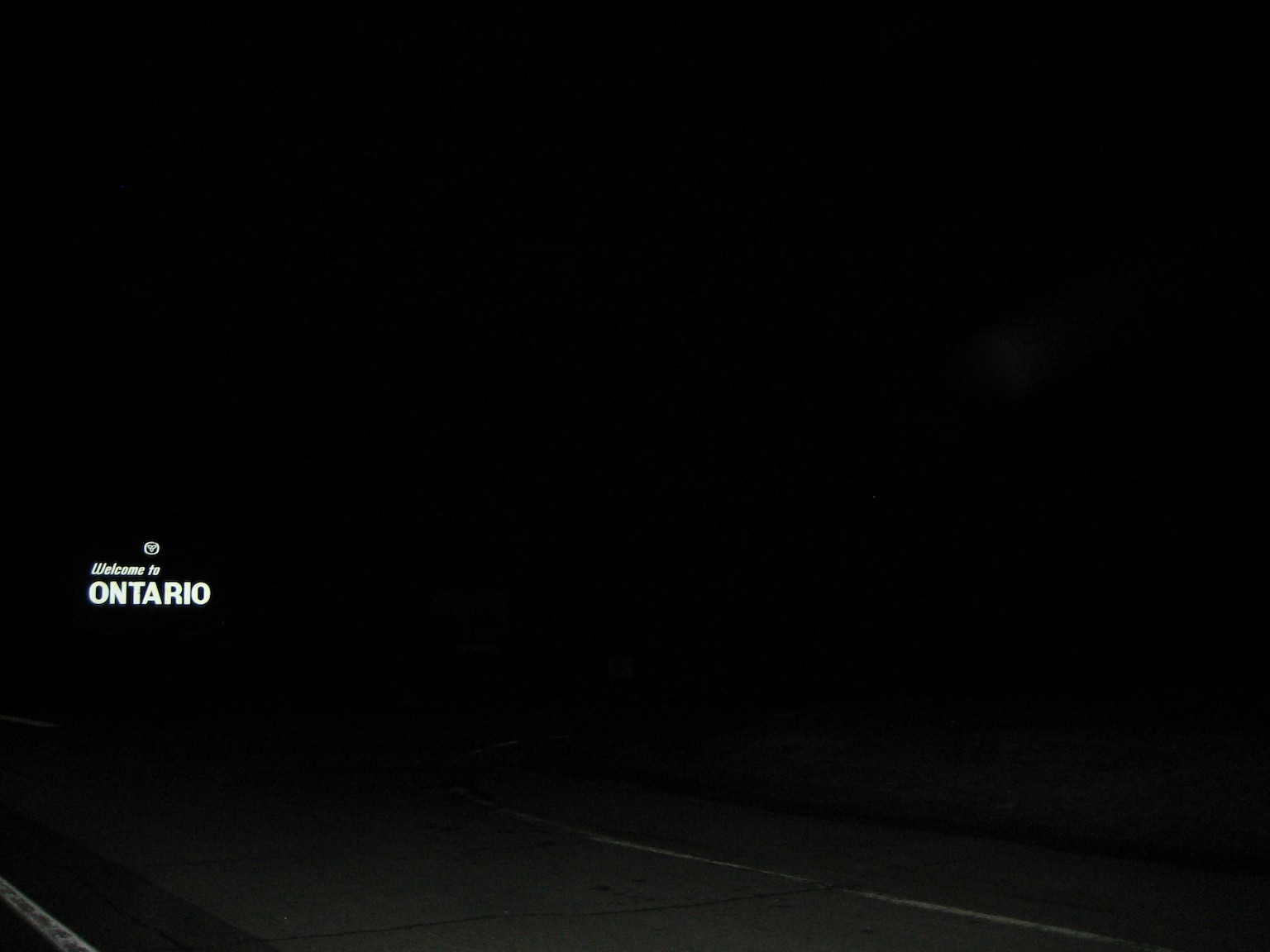 The worst part of the whole drive was between Winnipeg and Kenora, ON after dusk and into the evening when the divided highway was lined with deer. I have never seen so many deer in my life. I was driving that leg and I honestly thought deer were going to leap out in front of our little rental car. Checking into the Kenora motel we were thankful to have made it there in one piece.

The next long (almost 14 hour) driving day took us through Northern Ontario to Sault Ste. Marie. Despite the poorly maintained two-lane highways this part of the drive was incredibly beautiful. Jon’s friend Matt let us stay over in Sault Ste. Marie and then we head onwards to Toronto to visit some friends and to meet my future boss! Our last stop was in Ottawa (a day early!) where we spent 2.5 days hanging out with Jon’s parents and brother, Martin. I also got the chance to catch up with my friend Krystle who moved to Ottawa earlier this spring.

All in all, it was a wonderful experience. I would recommend to anyone driving across the country to actually go through Canada rather than taking the shortcut through the US, it is a beautiful country and I appreciate so much more about western and central Canada than I did before the drive.